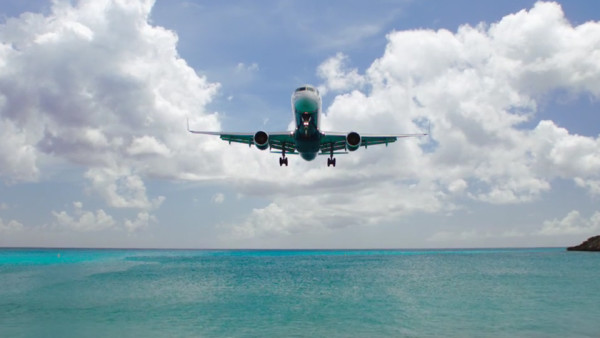 Courtesy of Living in the Age of Airplanes / National Geographic

I’m watching a documentary about airplanes up in the air on a private plane flight circling over Los Angeles. Did I mention Harrison Ford is involved? Yep, that Harrison Ford.

This Friday, National Geographic is releasing aviation documentary ‘Living in the Age of Airplanes’ to 20 IMAX theaters around the country, most notably including Washington D.C.’s National Air and Space Museum. The film, which was shot by Brian J. Terwilliger, features Harrison Ford as the narrator and avid movie music magician James Horner. What do Indiana Jones and the composer of Titanic have in common? They’re apparently a big bunch of travel geeks. 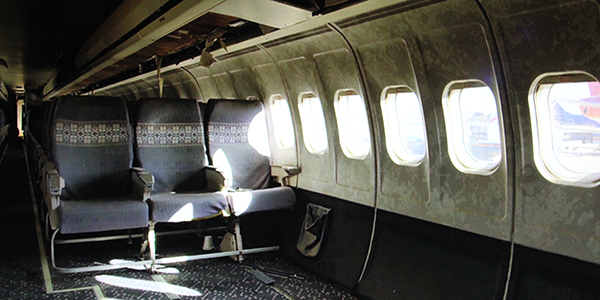 How I feel about flying sometimes.

The cinematography is great—I wouldn’t expect less of any IMAX movie—but the 47-minute movie is light on the phenom of aviation itself. Instead, the film focuses on the evolution of transportation and goes back more than 20,000 years to put the context of airplane travel in perspective. One particularly poignant segment follows the route of several African flowers to illustrate the effects of globalization, a direct result of modern aviation. 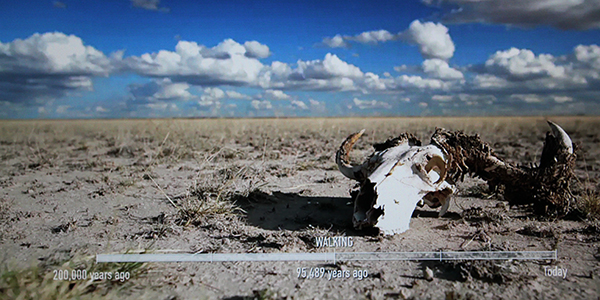 The film, which journeys to 95 locations in 18 countries and spans all seven continents, has been in the making since 2009. Terwilliger notes they filmed well over the course of two years (“over 100 days of filming”) though, ha, that didn’t include the other travel days (“over 100 travel days”) as well. It took the crew seven flights (five flights to Antarctica, two flights in the interior) to get to the South Pole alone. Once there, the crew spent over 11 nights on location. 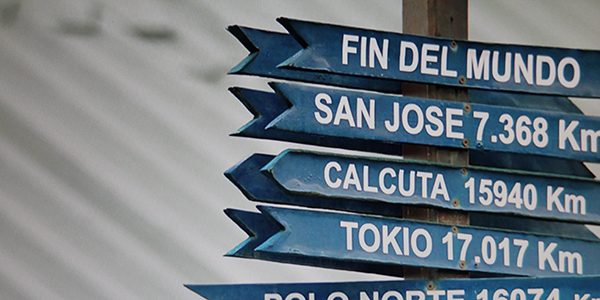 Heading to the end of the world.

But come on, Harrison Ford, man. Star Wars, Indiana Jones, Air Force One! Of course, he’s the biggest aviation geek ever. The Wrap writes that:

…Ford has remained a fierce advocate of aviation, both in and out of the cockpit. In 2004, he was named chairman of Experimental Aircraft Association’s Young Eagles program, replacing flying legend Chuck Yaeger. He’s also a supporter of Wings of Hope, a humanitarian aviation organization that works toward reducing poverty. Ford has also utilized his flying skills as a rescue worker, maneuvering his helicopter through two mountain rescue missions in Wyoming.

The film premiered on a private Emirates flight that went from Los Angeles to nowhere for three hours yesterday. To make up some random time, the A380 was piloted over the city in a squarish route. (Could have gone to Vegas, guys.)  Indiana Jones couldn’t make it.

The movie, however, a great excuse to indulge in some serious wanderlust. And to break out some popcorn, airplane-style. 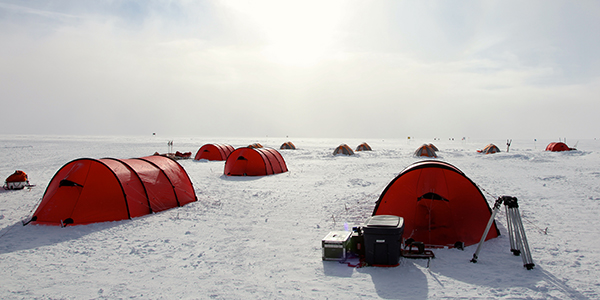 OK, never mind, this is really the end of the world. 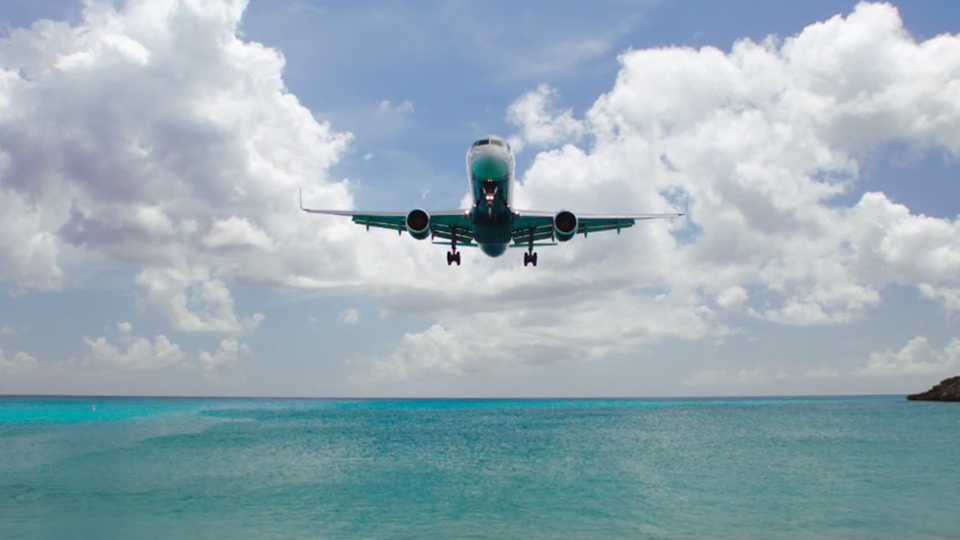