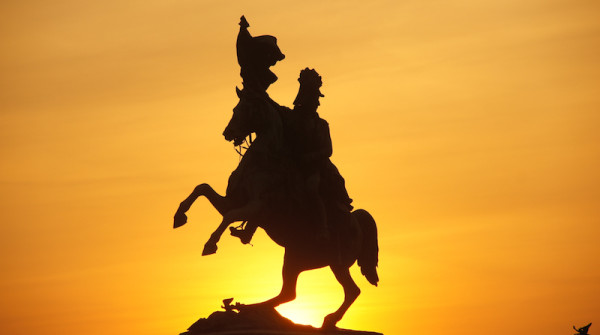 The firm ranked 230 cities worldwide, looking at factors such as political, social and economic environments; public services and transit; housing; schools and availability of consumer goods to name a few.

The clear winner? Vienna, Austria. Several German and Scandinavian cities appear in the top ten, while cities in Africa make up a majority of the bottom. Melbourne, Australia, the Economist Intelligence Unit's preferred choice, doesn't even crack the top 10.

Before dropping all those plans to move because your #1 city didn't top the charts, there are more than a few things fishy about this list. And it's not just that it's a grim realization of the current state of global politics.

Notably missing from Mercer's considerations are tax rates for expatriates—which seems like a fairly important factor in discerning livability. It's never fun to get double-taxed by both the States and the second country.

There's an even more glaring omission. They don't consider how easy or difficult it is for someone to actually immigrate. Vienna might be an expat's paradise, but that's a meaningless title if you can't feasibly acquire an Austrian work visa.

For one thing, Reykjavík, Iceland appears exactly nowhere. It's odd because Reykjavík would certainly score highly in most categories. (Maybe not in terms of consumer goods, but do human beings really need 30 different kinds of Oreos?) What gives, Mercer? Are these reeeallllyyy the best cities for expats?

On second thought, instead of relying on a list someone put up on the Internet, the only one who can decide which city is best for you is you. 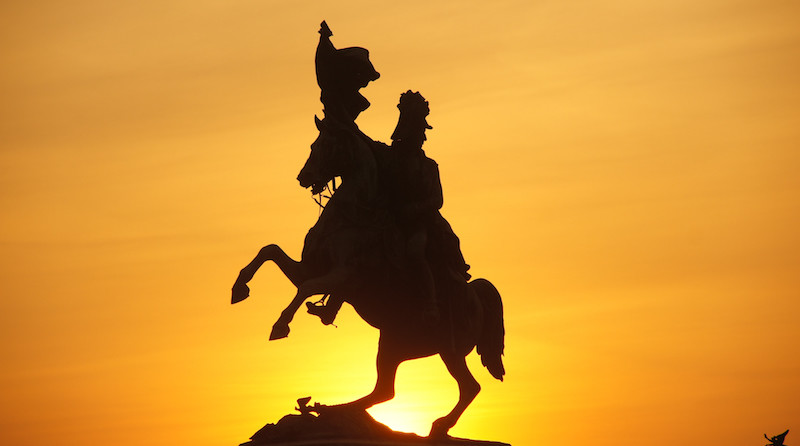 Mercer's ranking of best cities for expats leaves us with more questions than answers.