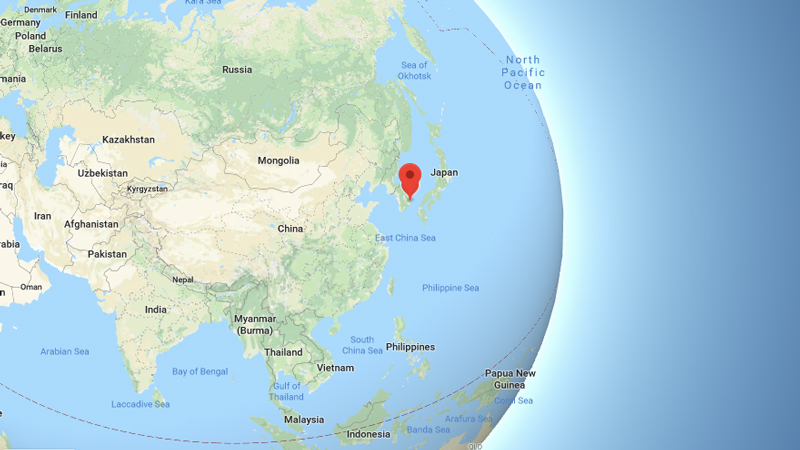 InAugust, omg, gasp, Google Maps made one fundamental change: It now shows a spherical world instead of a flat world. This is especially apparently once a user begins zooming out.

New in this map iteration is also the fact that, "Greenland’s projection is no longer the size of Africa."

Since we're here, this would be a great time to revisit a little mini history lesson about the world being flat, since Columbus most likely didn't even believe that himself.

In fact, most people knew the world was a sphere, dating as far back as the sixth century B.C. Pythagoras, Aristotle, Euclid, and Ptolemy all were quite up to date on this. Ptolemy has written about this, even, in the ancient version of a blog, a "book" called “Geography,” which Columbus owned.

(His biggest concern was how big the ocean was, not if the world was flat. I assume he didn't want to die at sea. Scurvy is everyone's last idea of a 'good time' on a boat.) 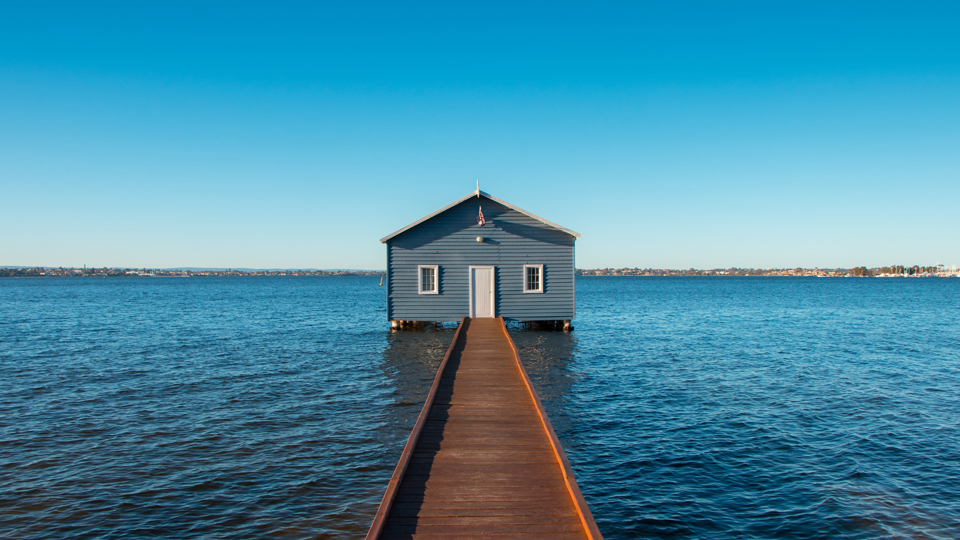 You care about different things if you are going to be living at sea forever. (Timothy Subroto / Flickr)

The timing was bad, though. Right before that time, Europe fell into the Middle Ages, a period characterized by cultural death and isolation, and as most people are wont to be stupid, everyone went to a backward way of thinking, further perpetuating the idea that the world is flat. They don't call it the 'Dark Ages' for no reason.

(Ironically, just as Europe fell into a period of cultural decline, the Middle East was entering a cultural renaissance. Inspiration from the latter would bring Europe out of the Dark Ages.)

It wasn't until much further down the line when Washington Irving published A History of the Life and Voyages of Christopher Columbus in 1828 that he began perpetuating this whole fake news about the world being flat again. Unfortunately, again, people caught a bad case of stupidity, and probably because Irving was enjoying the sales, probably didn't want to discount the whole thing.