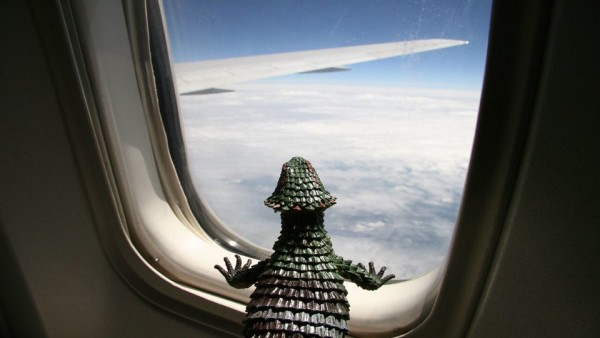 Back in mid-April, United decided to hike its change fee up $50 to $200. Then all of the other airlines decided that they wanted to play ball, too.

The standard change fee across the major airlines—with the exception of Airtran, Alaska, Frontier, JetBlue, Spirit, and Southwest—is now $200 for a domestic ticket, and $300 for an international ticket. Ouch. Before, the standard change fee was $150, which although a hefty number in its own right, was still considerably more palatable than the current cost.

Primarily for domestic tickets, this presents a few problems when fares can run close to the $200 mark or if a one-way ticket costs less than $200. If you have to change a super-cheap ticket, do the sensible thing. Ditch it.

Back in August, I needed to make a change on a NYC-LAX ticket that had initially cost me $197. I called up the reservation agent, who assured me that I could save the credit of the flight but neglected to tell me that a change fee would be assessed. In fact, I should have just bought a new one-way ticket, which would only have costed me $150, instead of rearranging my entire travel schedule.

I would have saved $50 to not do anything with the entire ticket. In the end, though, it ended up costing me $50 more just to try to save my credit with United.

Which, of course, means I have to show you my rant to customer service:

…Had I known that I would be assessed with a change fee, I would have changed my travel plans to fly back to New York to take that flight out to Los Angeles, which would have cost me about $50 less than the change fee.

It should be mentioned that the original cost of the itinerary was under $200, while the cost of the change fee is $200. From a purely fiscal perspective, it would have made absolutely no sense for me to cancel my ticket and be assessed a change fee.

Though I did later get compensated with $100, this isn’t a new thing. One reader emailed to me mention that instead of changing his ticket, he just ended up buying a one-way ticket on Southwest to his destination.

This dude, Eric Smith, in a Washington Post piece, also did exactly this. According to the paper:

His return ticket cost $134, plus baggage fees. But United’s change fee, which was recently raised from $150 to $200, would have completely zeroed out the value of his credit. So he booked a one-way return flight on Southwest Airlines for $152 — about the same as his original flight, including baggage fees — and never looked back.

In fact, one woman, so pissed she was, made sure to confirm her ticket so that the airline couldn’t resell her seat and then proceeded to board another flight. She should be a role model to us all.

For international tickets, which can price at thousands of dollars, the change fee hike should be less of a problem. But even then, I find it almost useless to change an international fare. Changes only tend to happen when people go abroad for long periods of time. Like if you know you want to hang out in Beijing for roughly six months or something like that.

Unless it’s for holiday travel, most people are unable to plan six months ahead to the exact day for extended vacations (or is more likely, the fact that they now temporarily live in this new locale). It's only then that I advocate the one-way ticket method. Instead of buying a typical round-trip, I encourage people to buy two one-ways, despite the often higher cost of the one-way.

There are two reasons for doing this: buying two higher-priced one-ways, if bought reasonably on time, will amount to a slightly higher premium than a round-trip ticket but will often equate to the cost of the change fee or less. Second, it’s less hassle than calling up a reservation agent, despite it ending up at very similar cost.

In fact, the no-show tactic may not work well with foreign airlines. Some foreign carriers charge an actual fee if you don't show up to your actual flight, and you'll lose more than just the value of your ticket. This is fairly understandable, given the value of an empty seat on an international flight. In the States, though, feel free to do whatever you want.

It's not often that I change my flights — but à la Forrest Gump, shit happens. 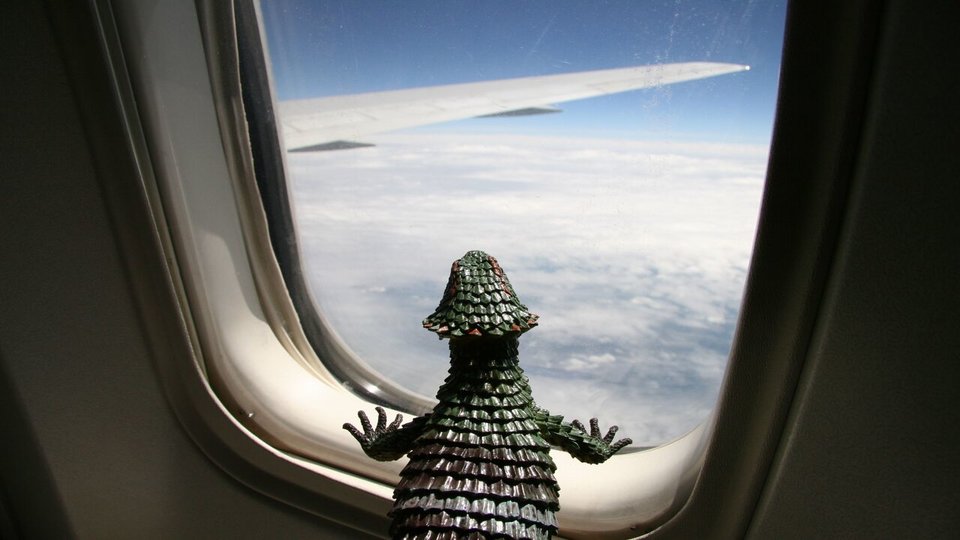