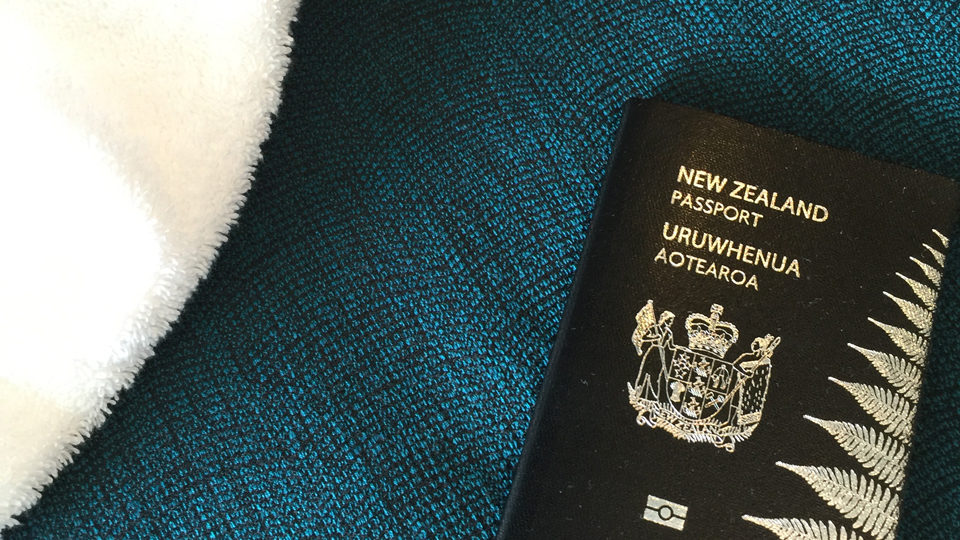 Defensive traveling is often the name of the game.

Look, plastering your face on luggage is extreme. (But effective.) This passport trick is similar, but less so. All it involves, though, is slapping some contact info on the back of the passport. That way, an honest Samaritan who has decided they're not going to sell it on the black market can easily figure out the best way to contact the owner.

As long as the passport isn't completely defaced, which is open to interpretation and something you actually don't want to do, a contact label shouldn't cause too many problems. The back of the passport is the most ideal spot because that's where nonessential markers like baggage and security stickers generally go. I've always defaulted to my personal email since it seems more accessible to people who aren't willing to call an international phone number.

(Interesting side fact: Passports are technically the property of the government that issue it. So you don't own your passport, the government does.)

Slap some contact info on the back of the passport cover, and then pray.