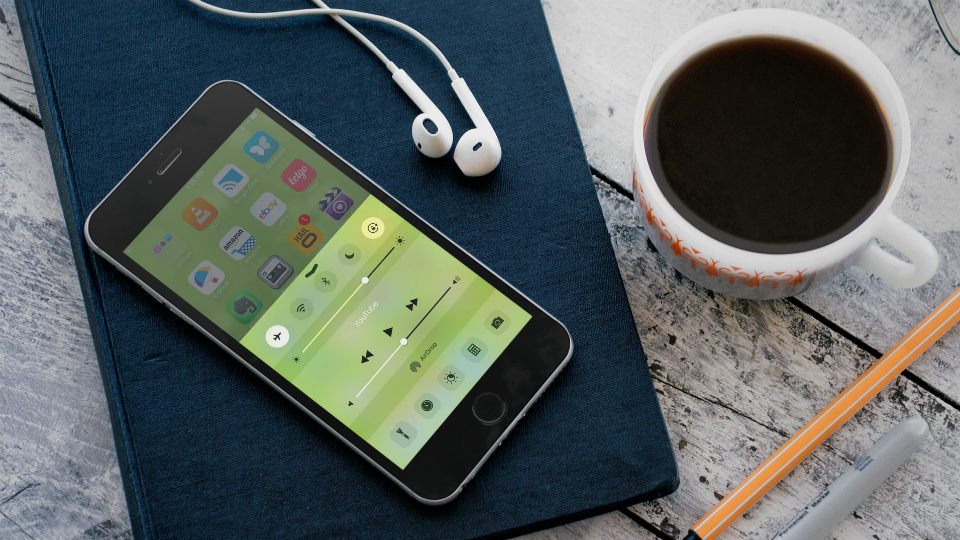 That's a quarter of the population, people! FAA, take note.

Twenty-seven percent of people admitted they don't switch off their electronics during flight take-off. The other 72% did admit to following proper procedure, either turning their phones off completely or putting their devices in airplane mode. Over 720 people were polled anonymously on the site.

Half of respondents (48%) preferred to put their devices into airplane mode for the time specified by flight attendants.

The FAA began allowing airlines to have passengers switch devices to airplane mode back in October 2013, right around the simultaneous widespread implementation of in-flight Wi-Fi. It was most likely only a matter of time before the floodgates broke.

The other reason the airlines want you to shut off your electronic gadetry is that it's a distraction during a phase of flight where they might need your attention. Headphones interrupt what you might hear during an emergency, hand held games have a way of absorbing people's attention, etc.

The full results are here:

(For other reasons, we did not ask which electronics passengers switched off. However, I imagine that means a phone for ants. Or a Samsung phablet. Something like that.) 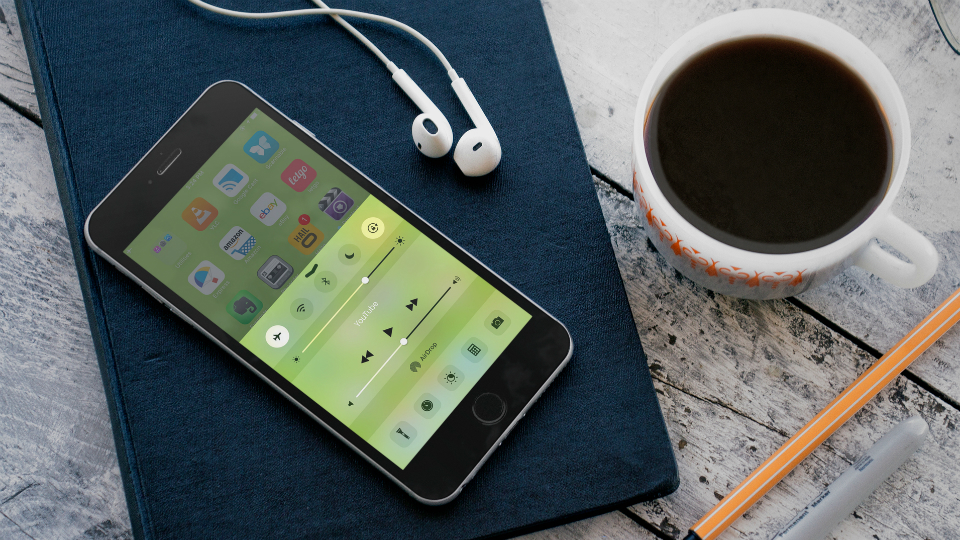