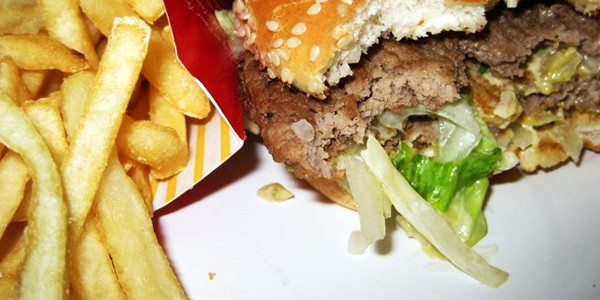 I’m pretty sure I have an Excel sheet in the unfathomable depths of my computer’s hard drive somewhere, using the price of a Big Mac to figure out how expensive a country is.

You don’t have to say it: I know, I know. Most people don’t resort to such extremes, but for me, a budget traveler, making every last dollar stretch is a big deal — it just means that I can keep affording even more trips. Personally, I use Expatistan a lot more these days, because it gives a good general snapshot of how expensive or cheap a country is, but the Big Mac Index more or less approaches the same topic in a more scientific manner.

The Big Mac Index, more or less, compares the price of two McD’s Big Macs in two different countries to essentially evaluate their purchasing power. It was originally established by the Economist “to make exchange-rate theory a bit more digestible." Oh, yes, I noticed that little clever pun of words.

(I do have to say that I much prefer a crappy double cheeseburger myself. Yuuum. Okay, I just needed to get that off my chest.)

To get an idea of how it works, let’s take the price of a Big Mac here in America and compare it against the price of a Big Mac in… say, Latvia. According to this year’s data, a typical Big Mac costs $4.37 here while it costs $3.28 over there. The index then breaks down the purchasing power of the US dollar compared against Latvian lats (the national currency), which, well, is not that much at .39 relative to the base number of 1. It also determines whether a specific currency is overvalued or undervalued compared to the dollar.

Theoretically, the more undervalued a currency is, it means that you should get more “bang” for your buck than in other countries. Oh lookie, turns out the Economist also has a full Excel sheet on 2013 data — I didn’t even have to bust mine out. Taking a look through January 2013, I would say use the same level of skepticism that you would with Expatistan.

Using the same set of data, I can see that Hong Kong ranks along with South Africa and India as the most undervalued, but through personal experience I know Hong Kong is just as expensive as many American cities, if not more. (Everyday living is cheaper in Hong Kong; real estate is much, much more expensive.)

That’s not to say the Big Mac Index is completely useless; I’m just playing devil’s advocate here like any good blogger. For instance, Mexico, India, Malaysia and the Philippines, which are noted as “undervalued,” are certainly places where your dollar would go much farther than it would be in the United States.

The Big Mac Index is a decent guide to planning your trip in a place that’s maybe a little bit easier on the wallet. The full data is available for your usage, so if you want to crank out the numbers, feel free to go nuts. Just like Just Another Points Traveler blog pointed out (that was a mouthful), it's a great way to brainstorm your next few destinations and adventures. Ukraine and Sri Lanka, anyone? 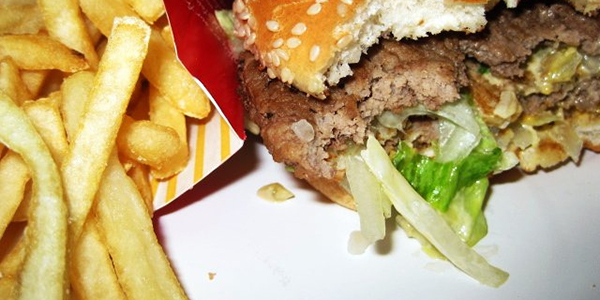