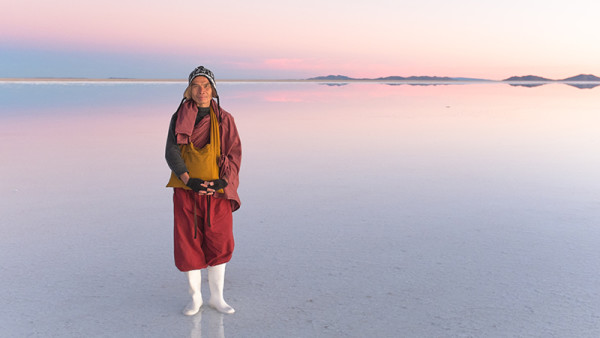 There's hacking, life hacking, travel hacking and being outright dumb. For better or for worse, “hack” is now a part of the lexicon and I've got beef with it.

I'm not sure exactly when it all started—God, I hope it happened when I was out of the country, lest I contributed to it—but once upon a time, I had the privilege to be surrounded by lots of great and incredibly intelligent people who not understood technology but how it functioned in its larger cultural application. Then suddenly everything became a motherf*ckin hack.

The actual definition of hacking

No, Silicon Valley, it's not possible to hack happiness and the monk is a probably lot closer to it than you are. That's called the entirety of human existence and caveman have been trying to figure that out since 900 B.C.E. At that point, it probably meant going on a hunt, killing some antelope and feeding it to cavewoman and cavekids so said cave family was happy. (News flash: Please do not try to hack homelessness. )

Don't even get me started on food hacks, dressing hacks and bathroom hacks?? that litter the Internet. In case there's any confusion, here is the actual definition of the word hack:

Now, let's apply a more creative interpretation to this meaning:

a usually creative solution to a problem or limitation

And that is probably the loosest definition most people can get away with.

So how does this apply to travel hacking? 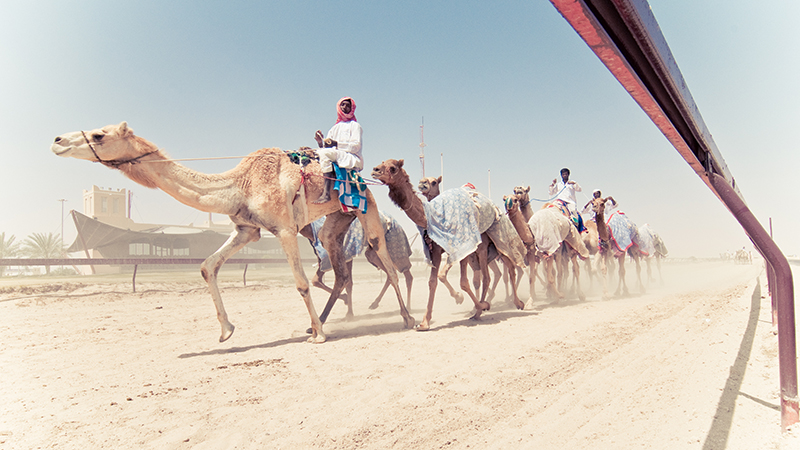 There's always been a lot of discussion as to what exactly constitutes travel hacking. Most people understand travel hacking as getting enough points-and-miles to last a virtual lifetime. (Exception: This one is actually quite literal.) The Points Guy and Boarding Area does a great job at leading le credit card revolution. Vive le debt! But understanding travel through such a limited perspective doesn't give travel the real respect that it deserves. Travel is also about seeing life the way it really is.

In fact, if we're being technical, which is probably apropos given its origins, there is always more than one more way to hack something. “Hacking” can also be applied to taking the rules and flipping it on its head. The fact that we serve up this type of content even has gotten us into occasional trouble, cause, well, the obvious.

I've even got to admit that sometimes, yeah, the way I use “hacks” on the site is dubious (sorry!). You've got to know the rules before it's possible to find the pressure points. The rules are also always changing and travel companies are always closing existing loopholes as soon as they're discovered. But that doesn't mean it's not a good idea to understand the basic principles.

People often don't even bother trying to understand the travel industry because the rules are often so complex and numerous. But even attempting to learn a little goes a long way in making any travel experience way, way smoother. Cliché but true: Knowledge is power. It's also the best defense against airlines charging passengers by how much weight they take up on the plane. That shit is just ridiculous.

The written word has been my business for a long time and frankly, I'm kind of tired of people misrepresenting things the way they are. Not everything is the “best,” a “pro tip” or “hack.” Travel is not always great! especially when you have a fever! are jetlagged! and just lost half your luggage. So for the sake of not wanting to contribute to the overall (mis)information, it's really about interesting techniques and strategies.

Because, otherwise, we can all consider this other definition of hack: 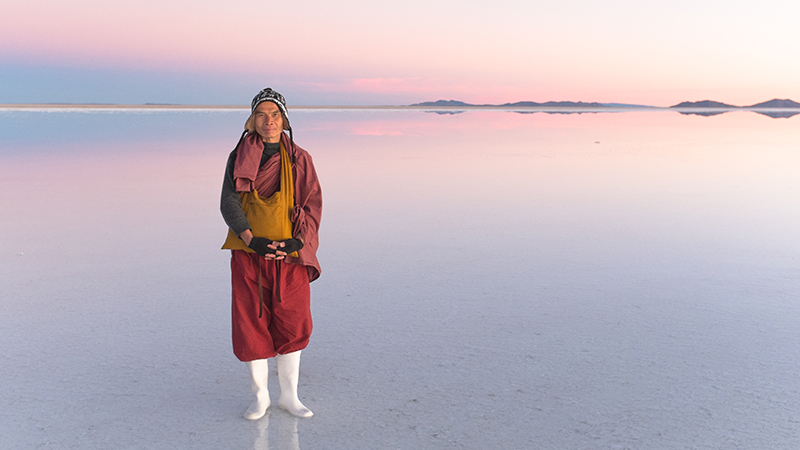