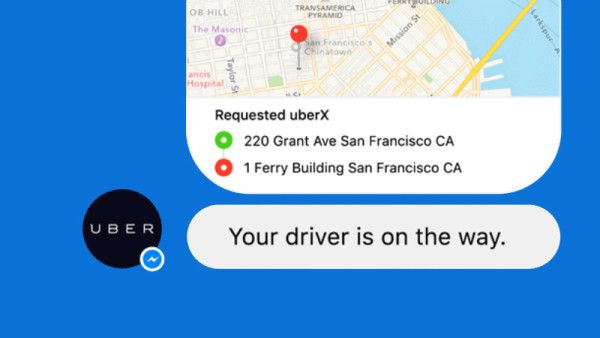 The future is here. Facebook and Uber announced a new partnership yesterday between the two services so Uber users can now hail rides without ever leaving the Messenger app.

Personally, it's not a surprise that Uber and Facebook are trying to conquer the world together. According to the press release, users can send friends a location through Messenger, where they'll be able to request a ride. It's also possible to share a current Uber trip through Messenger so friends know when riders arrive at their destination. If you're picking up people along the way, the Messenger app will also integrate the info so they'll know when to go out and wait for the bus.

To sweeten the pot, Uber is also offering $20 off for first-time Uber users and existing Uber readers who request a ride through Messenger:

Your first ride in Messenger is free, up to $20. Current Uber users can connect their existing account in Messenger and start requesting rides from any conversation.

In practice, the setup is pretty brainless though it does require finding this image

, and then tapping on the

icon at the bottom of the screen. Once there, users will be prompted to connect their Uber account or sign up for a new one. Personally, it's not complicated unless you're paranoid about how well, you know, Facebook protects the privacy of its users. 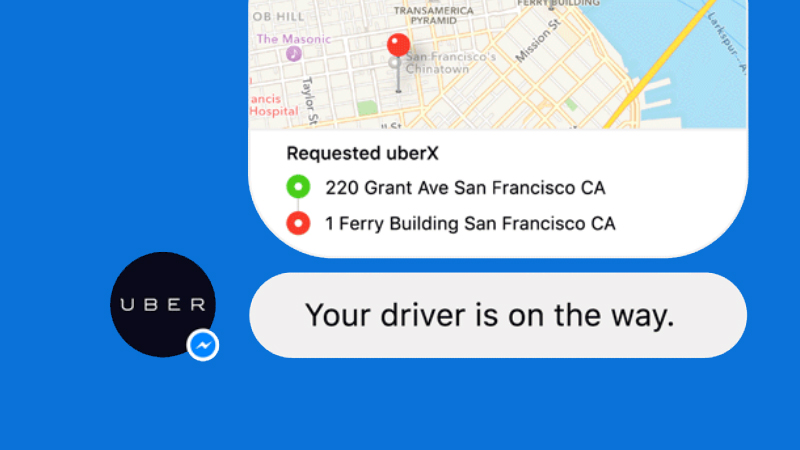