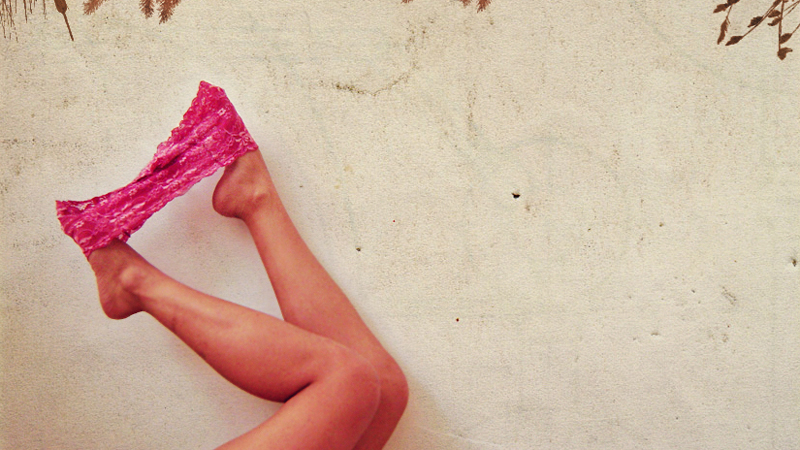 In this case, the monthlies matter because women are the primary decision makers when it comes to travel planning.

In our latest poll, 24% of women reported that they would delay or avoid traveling on the days that they had their period. Kinda interesting, considering that according to a 2015 study by Meredith Travel Marketing, 94% of women hold the purse strings when it comes to planning the next pursuit.

To break it down, out of that 24%, responses were equally split. A full 12% responded that they wouldn't travel on their period, period. Another 12% would compromise somewhat, only saying they wouldn't get on a plane on a day that they had their cycle.

However, most women (74%) responded that they would not let their biological processes stop them at all, and would endure the discomfort. Over 215 respondents answered our poll.

Here are the full results: