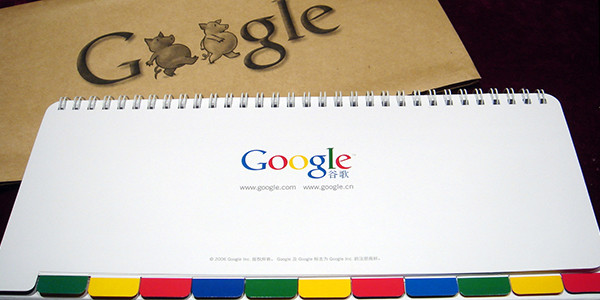 Google Calendar is one of those things, that if used correctly, can be an amazing tool for visualizing and keeping track of trips. Cause after a while, the dates can start jumbling and before you know it, you’ve shown up at the airport an extra day early. (Friends don’t let friends do that.)

Don’t get me wrong, there are a couple of great online trip planners out there. WorldMate, Kayak Trips and TripIt are probably the market leaders in the game and have the ability to create itineraries from most forwarded email confirmations. TripIt goes one step further by automatically scanning your email inbox for any upcoming plans you might have. While these solutions also offer a bunch of mobile tools on freemium plans, unfortunately, their biggest flaw is that they lack the sheer flexibility that Google Calendar offers. 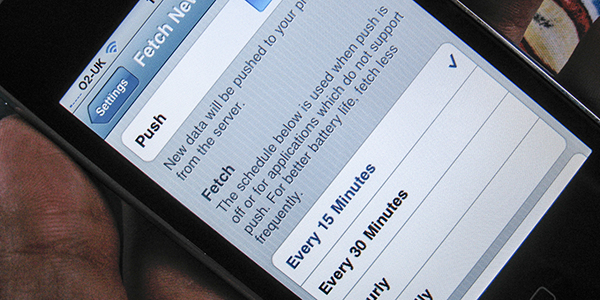 Syncing Gcal. I don't know why this guy's hand is so dirty. (Marco Paköeningrat / Flickr)

Google Calendar still has many advantages despite the fact it was never designed for trip planning in the first place. Clearly, the main benefit of using Calendar is that events are naturally integrated into your Google account and any devices synced with it. One of my favorite things about the software is that if a person crosses multiple time zones—as someone who is traveling is apt to do—this change is instantly reflected across all events on the calendar, regardless whether the device is in airplane mode or offline. While it’s not that big a deal, I also personally love being able to visually see how far into a flight I am on my phone.

Though many trip management systems also have this built in, I  still prefer having Google Calendar around because it lets me share calendars with someone else easily. The simple fact is that Calendar is more widely adopted than other time and trip management systems and, thus, more likely to be adopted and integrated into other people’s lives. I definitely prefer this as opposed to forcing TripIt down someone’s throat, which they may never use. While I generally don’t expect my friends to follow my every move on the road, I usually share my calendar to at least one trusted person just in case. This is more a security precaution than anything else, because I usually travel alone.

Google’s flexibility is really what makes it so great and cumbersome at the same time. There’s literally the freedom to put anything you could possibly ever want in there… but at the same time, it lacks a lot of organizational structure. At the very least, I try to keep pertinent information like airline confirmations in there. Depending on how detailed you want to get, you can also choose to keep other relevant things like hotel addresses and directions. The nice thing about it is that you can attach pictures, maps, and even itineraries to the associated travel event. However, the best part is being able to see how long you're spending in a particular spot and plan accordingly. It’s not a great tool for planning daily minutiae, but it is a great tool for visually planning out the major movements in a complicated trip.

Using Google Calendar to preplan where I'm headed next.

In the beginning, I often included airline and hotel details, but as I’ve relaxed over the years, so has the information I choose to keep in each entry. Here’s a quick snapshot from an entry back in 2009:

Two minute from Exit 2 of the C.K.S memorial hall MRT station. When you get out Exit 2, keep going straight alone on Roosevelt Road, until you meet the first traffic light (Ningbo West Street). Cross the street and you will stand in front of the bakery. Turn right you will see an entrance just next to it. Get into the building, we are on the tenth floor number.

These days, a typical entry (titled “Houston, TX”) looks like this:

How detailed you want to get will really depend on your travel style, but I often feel it’s better to log too much than too little. Like I noted above, I like keeping a record of where I’ve been, even for quick reference purposes.

In fact, another downside to using Calendar is that it can be a real pain in the butt to constantly create events, especially if you travel frequently. This is why I use at least one other system—either WorldMate, Kayak Trips or TripIt—in conjunction with Google Calendar. Another key feature of all three is that they are also able to automatically create a Google calendar based on your itinerary. While I rely on at least one for different things when I am traveling, I certainly don’t use it for calendar management: the calendar created is usually pretty spotty in details. However, the generated calendar often does provide a useful template for copying and modifying events to your default travel calendar. In this regard, I think Kayak Trips often does the best job.

There are always going to be a handful of ways to organize your trips, but Google Calendar is probably the best one to understand. I will definitely go into a detailed review of WorldMate, TripIt and Kayak Trips at some point, since they all have their own individual merits. Though it’s arguable that some of them do a pretty damn good job of what they’re supposed to, I’m still partial to Google Calendar for how well it integrates into everything. 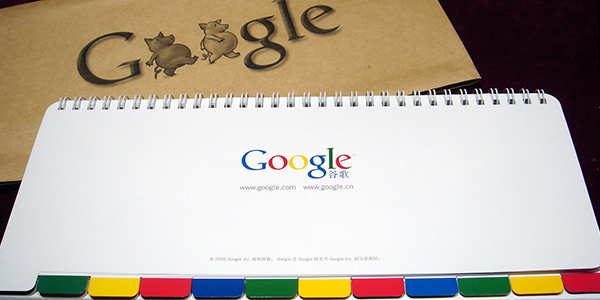