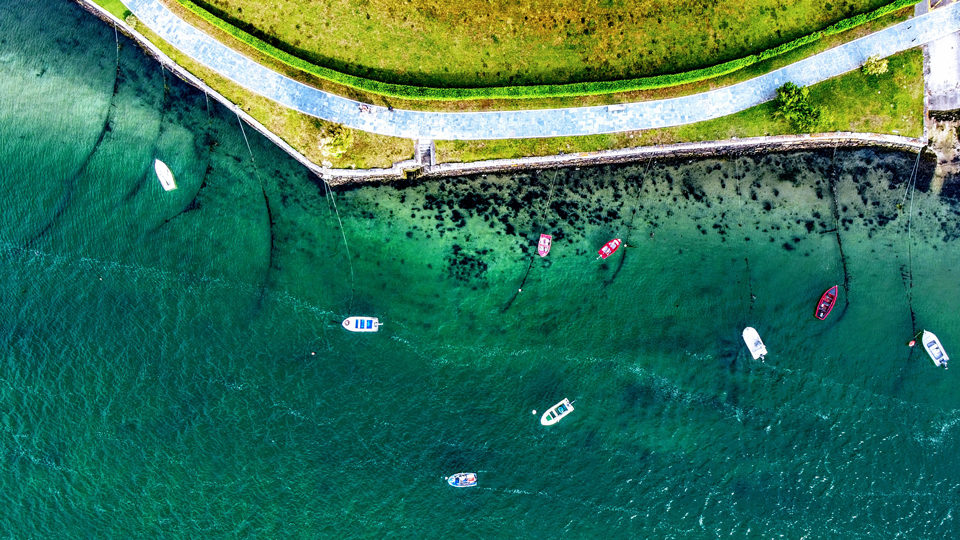 Pablo Sanxiao / Flickr
This is part 1 in The Beginner's Guide to Drone Photography series.

There's something that people who don't have drones don't know about them: They're pretty much the coolest adult toy you'll ever have. (And you probably won't shut up about it for the next few months.)

Phones are obligatory. Laptops are relics of the past. DSLRs are too big. Drones are the future. It is our fundamental belief that drones are the next era of travel photography. But there are a lot of murky things to navigate, from confusing aviation regulations to finding a lost drone. Never fear, we will be here to guide you along the (flight) path in this multi-part series throughout the spring.

This guide will cover everything except for the actual flying. That is something everyone has to figure out on their own (though we will have tips for the first time out!). Flying a drone, believe it or not, can be an incredibly physically demanding activity.

Simply, don't fly near Heathrow and near any airport, for any matter, because that's bordering on a level of epic stupidity, and there are obvious laws about things like that.

Let's quickly recap how cool drones actually are. Rihanna has one. So does Martha Stewart. (Martha Stewart reputedly always buys the latest and baddest; these are used to survey her large estate in the Hamptons, so there is that.)

Or simply get ready to use the most expensive selfie stick you most likely have ever bought in your life.

Because even a noob on her third try can walk around on a cliff like they are a pro (kinda). 🤷

There is no bigger drama or obstacle to first overcome than buying the very first drone. Sadly, it's also one of those things—kinda like dating!—where it's impossible to know what to look for before you have experience playing with one.

In terms of a starting point, the biggest consumer drone manufacturer out there is DJI, a Chinese-based company that, yes, committed up to $150 million in fraud. (They are still the "best," though, and retains an estimated 72% of the global consumer drone market share.)

Though there are a few competitors, like GoPro and Parrot, DJI's sheer dominance is a good reason for going with a DJI device — this is a relatively nascent field, and selecting the world's most popular drone manufacturer will alleviate a bunch of headaches, on the simple basis that there is the most literature on troubleshooting these particular devices.

Even this guide is mostly based on DJI's travel-friendliest (and arguably most popular) drone, the DJI Mavic Air. The thing is so tiny it can fit in this petite Asian's girl's hand, folded up.

Should you go low end or high end?

In our experience with lower-range drones, it really is a matter of you get what you pay for.

In our particular case, shooting in 4K HD video and being able to take the sharpest images possible are a high priority for us, since drones are essentially a work tool. Even this untrained photographer's eye (but major hobbyist) can see the different levels of noise once the images are blown up on the computer in Photoshop or Premiere.

But if all it is simply is a toy, then who cares?

In our minds, though, invest or go home. The time required for learning the peculiarities and getting a handle on flying a drone is noticeable enough to the point where we say, just go all in.

Expect to put a few weekends in, for sure.

The features to think about

In no particular order, here are questions that will likely make the perfect drone search even more confusing, but also will probably elucidate pain points most drone newbies won’t even know to consider. 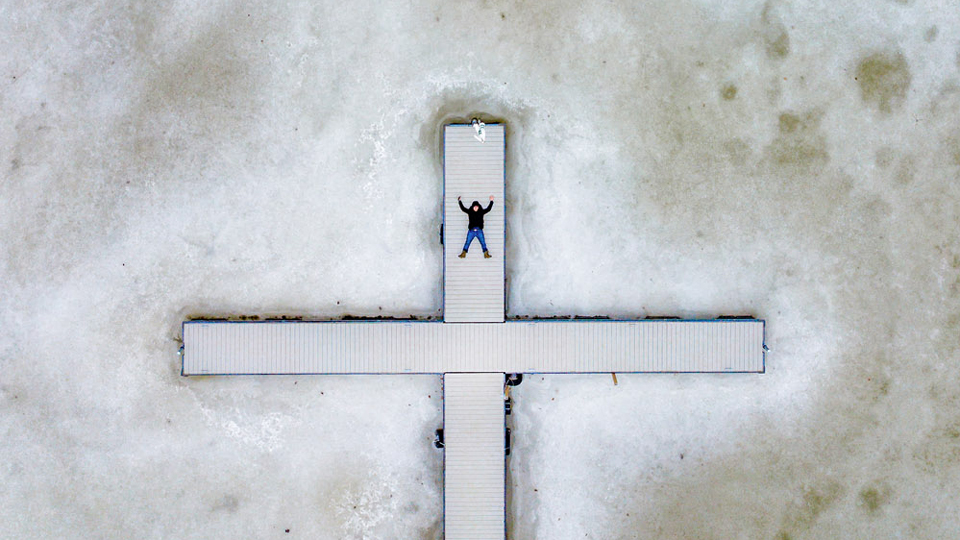 The Hinckley Reservation in Ohio, with full gimbal tilt. (Souvik Dutta / Travel Photographer of the Year)

(*There is no perfect drone.)

These questions will likely make the perfect drone search extra confusing, but also will probably elucidate pain points that most drone newbies won't even begin to think about in the first place.

Because the drone is the first step of investment, and things only get even more expensive after that.

It's all so you can take photo and video shots like the below.

Basically, we are not going to tell you which drone to buy because there is no easy answer. But for a good reference, we recommend checking out The Wirecutter's guide. Until the next installment.