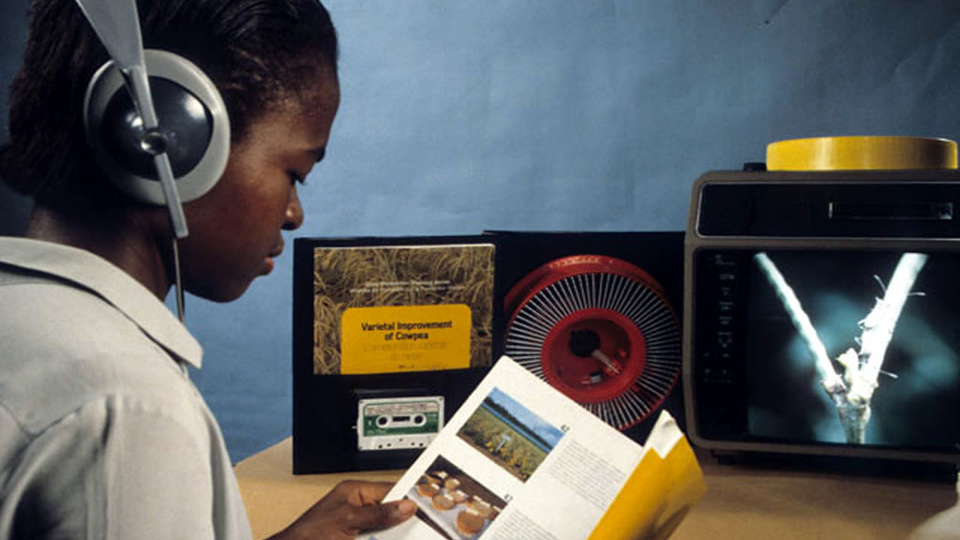 These days, it’s not so easy to learn a new language by say, hopping on a plane to Bolivia and trying to communicate only in Spanish. Or embarking on an extended holiday to Italy where phrases like molto bene1and è ora di cena2 are par for the course.

Language learning has gone through a renaissance since the good ol' days of Rosetta Stone (and yes, they are still around!). However, with all the software, apps (so many apps!), and learning tools available, versing yourself in a new language, or the basics of one, is more convenient than ever.

Most of these platforms pretty much all offer native iOS and Android mobile apps for learning. Let's be real, we spend almost all of our time on our phones anyway.

The trick is finding the one that works best with your personal style.

Do you learn better in classroom-style settings where interaction with others and homework are the norms? Do you pick up things as you go? Movies your jam? Video games?

Think about the types of information you retain and the ways they present themselves. For instance, when I read something I usually forget it within a few weeks, but lyrics stick with me for a lifetime (like every Bruce Springsteen song ever recorded).

Some versions of language-learning platforms like Duolingo and Babbel are free, typically with a few ads strewn in here or there. Others are budget-minded, though investing in a pricier program may be the only thing that’s going to keep you committed. 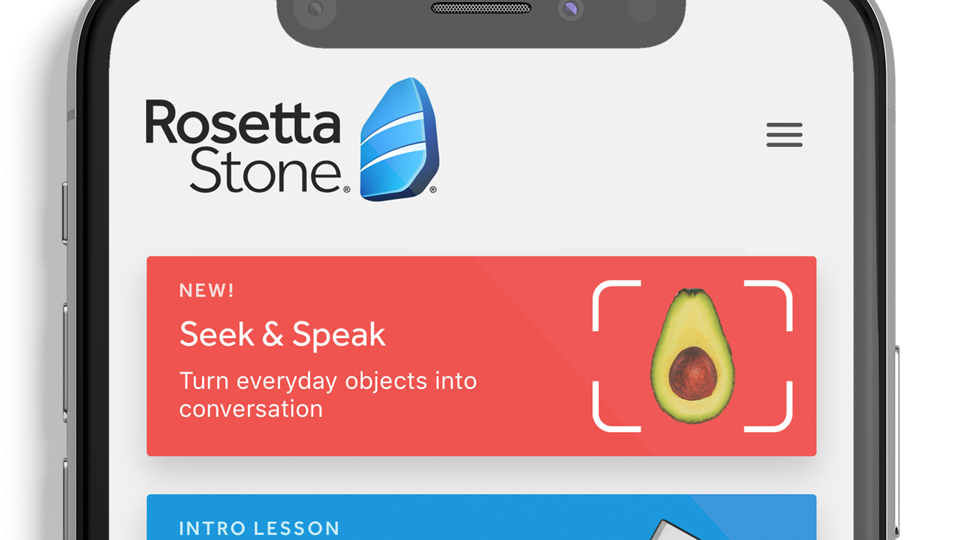 Oh the oldie, but goodie.

Subscription-based Rosetta Stone helps users hone in on a language through what it calls “dynamic immersion.” Basically, the software drops you (figuratively) into a situation you might encounter in real-life, and expects users to participate using only the language that they are learning.

It’s all based on contextual learning, meaning it’s all about essentially getting to a know a language based on the context of the situation and the images shown.

For example, imagine being shown an image with the Italian word “pane”3 above it, and having to figure out for yourself without any translation what it means. There’s no rote memorizing here!

The biggest downside is the cost, $179 for unlimited languages. But that’s also for a lifetime of accessibility. Also, once you’ve dropped the dough, you might be more willing to make the effort.

LANGUAGES: 25, including Korean, Greek, and even Irish.

COST: There are a few options but the lifetime access is the best value for serious learners.

Babbel is another subscription-based service that focuses on conversational language like, “Where’s a good bar around here?” or “Can you tell me where I might find a toilet?”

In this way you can learn new words based on the overall dialogue’s context.

One caveat: Babbel only lets you learn one language at a time.

LANGUAGES: 14, including Brazilian Portuguese and Swedish.

COST: There is a 20-day money back guarantee if customers aren't satisfied. 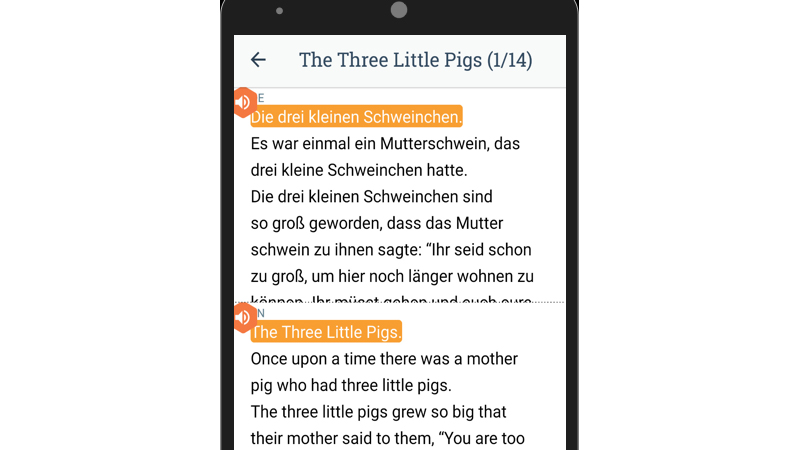 If reading is your bag, Beelinguapp has got you. The app puts the words to stories in two languages, English and whatever other language being studied (Korean and Turkish are two of the offerings) side-by-side.

It’s almost like Google Translate, but on a more-thorough, larger scale. It seems particularly useful to students that have a good core understanding of the basics, and are looking for greater fluency (though really, speaking is the largest part of the battle!).

It's got one particularly cool feature called Karaoke Audio Reading. Basically, you can listen to a native speaker read the text and follow along on the page, both in that particular language and in English.

The app is free, though you can upgrade to a paid subscription for more expansive material offerings.

LANGUAGES: 14, including Hindi, German, and French.

Busuu provides an opportunity to get feedback on pronunciation and grammar from native speakers in a variety of languages, short of actually being there. If you want to work on getting the accentuation of foreign words down, this is the way to go.

LANGUAGES: 12, including German, Polish, and Japanese.

For easy learning on the go, my favorite has always been Duolingo. It’s a free app that’s set up like a series of games and can be done in small, 10-minute increments.

If you’re just looking to get some basic words down, like hombre (man) and museo (museum) for the next time you’re in Mexico City, Duolingo is your source. 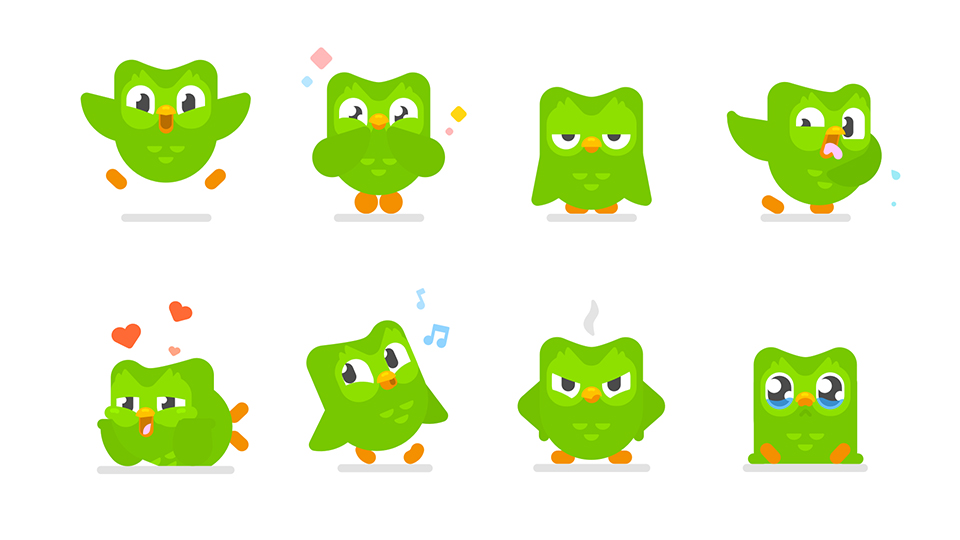 Plus, it features a little green cartoon owl who acts as your own personal cheerleader. I mean, c’mon already.

What I really love about this tool is that if you hear a word in a video that you don’t recognize, you can hover your mouse over the screen. A description and/or illustration of the word will then pop up, making it much easier to form a visual association with it and place it into an actual situation.

Online courses to keep you accountable 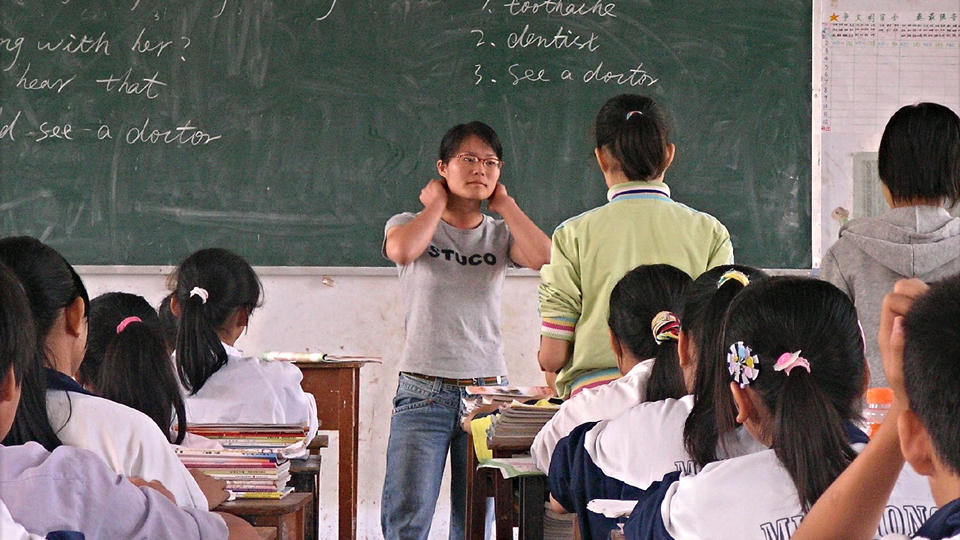 Harkening back to the way that we all learned languages in school, online courses expect participants to meet at scheduled times and actually complete the associated work. Rather than dabble with an app here and there.

These include semester-long college classes (community colleges are good starting points) in languages like German and French held over Zoom to intensive languages courses on sites like EF Education First hat run about six-weeks each.

This type of program typically caters to a specific need, such as learning basic Mandarin for a career advancement or brushing up on Russian for an upcoming university exam.

There’s also Berlitz, which offers one-on-one and group lessons in 55 languages like Portuguese, Mandarin, and Arabic.

I’ve heard so many people say that they first learned English through watching American movies.

It can be a great way of putting words with context: The actors are using actual dialogue, rather than the rote sentences you learned in school. Textbook phrases like jose va à la fête 6 or Beau va au magasin 7 might sound lovely, but they’re not going to get you anywhere fast.

Using subtitles while foreign film-binging Netflix, Hulu, and HBO Max are especially beneficial, because they help reinforce what you’re already hearing. It also helps with listening comprehension, meaning you’ll be paying more attention to what the words actually mean.

Babbel lists some of the best movies for learning seven different languages, including Swedish and Italian here.

[Ed's note: I found it especially helpful to listen in the learning language and read the subtitles in English. It's also fun to switch it around to test listening comprehension and the meaning of the words.]

COST: Generally free (or the cost of the streaming service).

Here are several mobile apps for learning a new langauge: