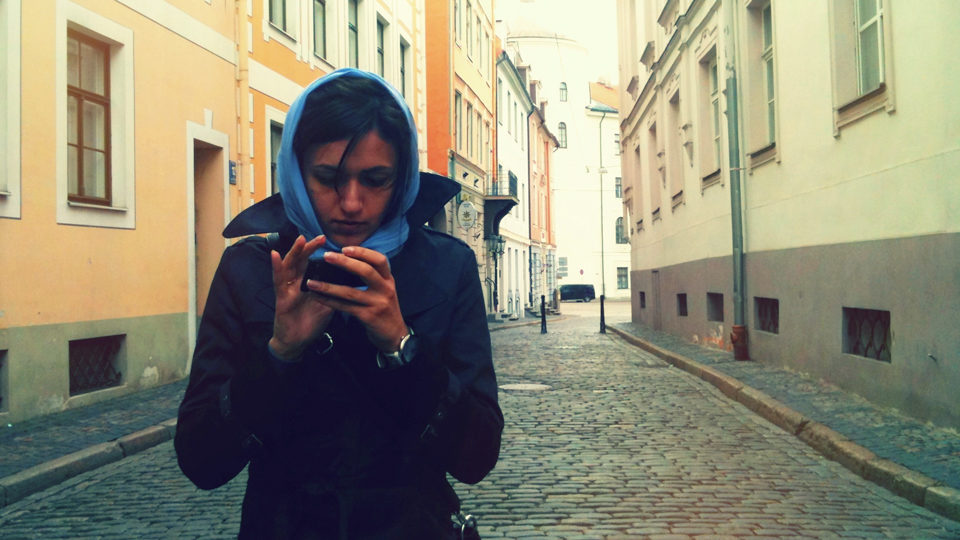 Now welcome to one of the few countries in the world that charge you for not only sending a text but *receiving* a text.

There are great things about Uncle Sam, but one thing it never has been great about is how hard it is to navigate prepaid options available in the U.S. for short-term stays. Fortunately, the options available today are still a marked improvement from contract-laden plans that dominated a decade prior.

For visits shorter than ten days with bare basic talk, text and data, AT&T's daily rate works out to be the cheapest. After that point, though, it's better to go with Google, T-Mobile and MetroPCS.

(The caveat being only if T-Mobile doesn't charge an activation fee; if they do, go with AT&T in that case. Google literally has no physical locations, and I don't know a single soul that has MetroPCS.)

AT&T seems to be the only network carrier that offers daily rates that are charged on the days used (for an extra $1, get 100MB of data). Most carriers have moved to a monthly model at this point.

T-Mobile's "tourist plan" seems to be best overall value plan for their own particular network, even if the visit is a short four days with light data usage. After one week, the pay as you go price is comparable due to the increase in the extra data pass charge.

Some of these plans don't include data, and we've tried to include those extra costs wherever possible in a separate footnote.

This chart doesn't include the activation fee, which is noted to the side (go ahead and rub those brain cells together), but T-Mobile often has a great habit of waiving the fee in-store. Some places may charge a SIM card fee. Welcome. 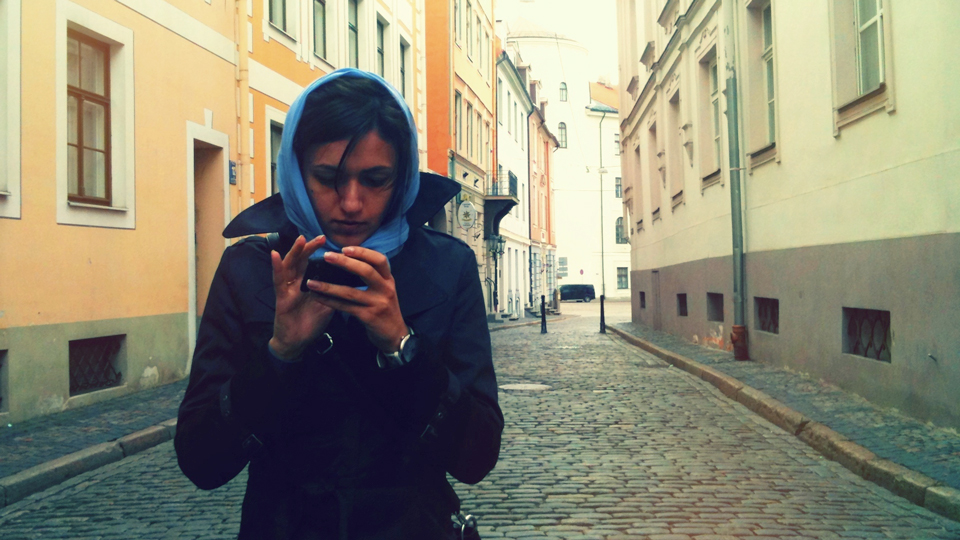 Don't forget to bring the unlocked phone. (Verizon requires a dual-SIM card, so be forewarned this excludes most Android devices.)