Because who doesn’t want to go to New Zealand for $400? But be forewarned that there’s generally a lot of work in trying to find these deals.

Mistake fares are exactly what they sound like. It generally happens when there might be a clerical error or technical glitch on the airline’s side, leading to a ridiculous price of some sort. These days, there are a wide variety of paid and free ways to keep track of these deals, depending on how you want to be notified.

In one famous example back in 2013, United sold round-trip tickets from anywhere to just about anywhere from $5 to $10 for a few short hours. Another time, I once boarded a (one-way) business flight from Hong Kong to Los Angeles for €283 (about $316 in today’s money, but it was a lot closer to $400 back then).

Scott Keyes, who runs Scott’s Cheap Flights, a deal-hunting service, writes that he sees about “5-10 true mistake fares” to pop up per month, noting, “Mistake fares aren’t rare, but they’re not super common either.”

How great a deal exactly is often determined by a ticket’s cost per mile (CPM). Often times, there are good deals that aren’t quite mistake-fare-worthy but are still better-than-average value. This is calculated by simply dividing the number of miles per cost. Generally any ticket that costs three to four cents per mile is considered a great to good deal. Mistake deals can dip below this.

But let’s be clear here: Mistake fares are often good for one and one thing only: fun, random, spontaneous trips that weren’t planned. And you’ve got a few hours, tops, before the deal expires.

Though some airlines do honor mistake fares, they aren’t under any obligation to process the ticket. They also require flexibility, since sometimes the best fares will happen at another airport away from home base. (There are people willing to buy an extra flight on top of the mistake flight to take advantage of these deals.)

Still, it’s universally recommended that if you stumble across a mistake fare, it’s a good idea not to call the airline and alert them to the price asking them if its correct. This will obviously often result in a correction and possible cancellation of the ticket.

For the record, there is not one particular method we recommend. Mistake fares are often too unreliable for us to make plans around. 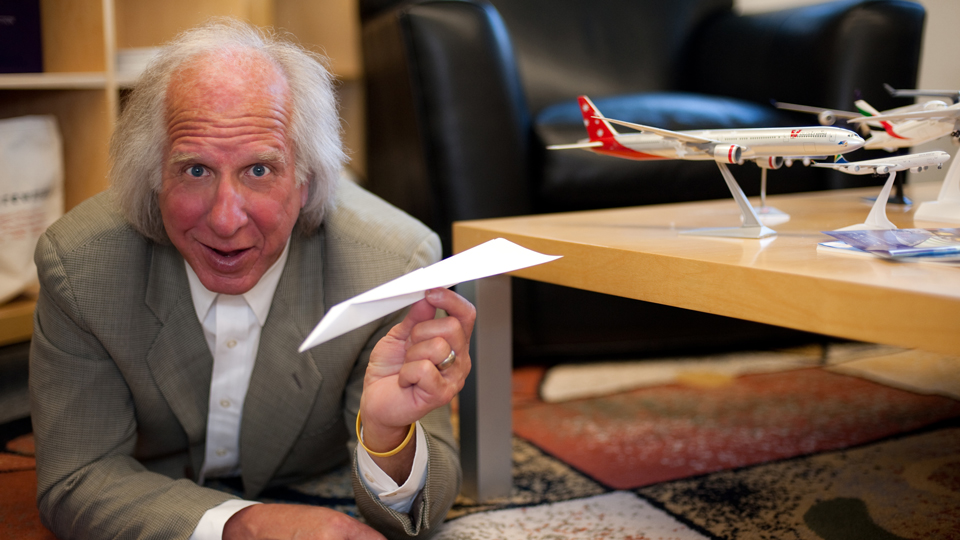 The OG. Started by Randy Petersen in 1998, FlyerTalk was the place where frequent flyers congregated to talk about issues relevant to them. More importantly, the Mileage Run discussion (learn more about mileage runs) is one of its most popular subforums for good reason: its where everyone chats about the latest deals.

The main downside is that FlyerTalk contains a lot of jargon for the uninitiated, so having a strong handle on airline and airport codes will go a long way in deciphering what each thread is really all about. It also requires pure human obsession to constantly check for updates.

The Flight Deal is website that essentially delivers tried and true flight deals. Exactly like it says, except its got a great, passionate audience of travel and flight enthusiasts as its readerbase.

Like checking FlyerTalk, monitoring the deals that come out of The Flight Deal require some work, attention span and a lot of free time at work. It is, however, a little bit better organized.

It also is pretty easy to set up a RSS-to-email service like Blogtrottr to send new posts straight to an email inbox. For the most part, this can be done for ANY website including FlyerTalk. The main thing to look for is a RSS icon that looks like this: .

Right-click it to grab the link, and from there on, you can head over to Blogtrottr to copy and paste it in. Blogtrottr’s preferences can be easily set.

Email is noise noise, but for those that still rely on it, Scott’s Cheap Flights could be the way to go. We’re the least familiar with this service, but it could be worth checking out.

Scott Keyes pretty much runs the service the old-school way here: He hunts for all the deals himself, and then delivers it to over half a million readers.

This is essentially run as a “freemium” product. The main difference between the free and paid versions is that free subscribers only get one-third of the deals Scott finds, and 30 minutes after paid subscribers get the full monty. There’s three price options for premium: quarterly ($15), semi-annual ($25) and annual ($39).

Read a more in-depth review of it on The Points Guy. 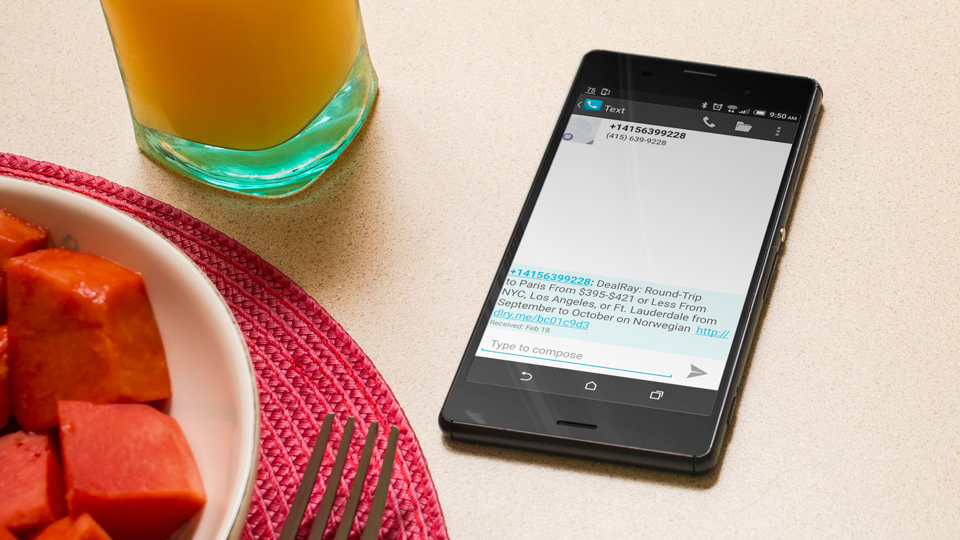 DealRay is the easy man’s way out, though I’m not great at checking text messages either.

However compared to all the other delivery methods, DealRay seems to be the most convenient. DealRay follows the Netflix model of pricing, starting at $9.99/mo, so it’s also the most expensive option available. (In our experience with it, DealRay yielded good deals, but in some cases the deals were already dead by the time we got them.)

DealRay generally offers a free month, but they have given Map Happy readers a free two-month trial before. Let us know how it goes. (We make money off that link.)

Decide how you want to be notified of "deals." There a wide variety of services that deliver by forum, website, email and text message. (No one is going to call you!)