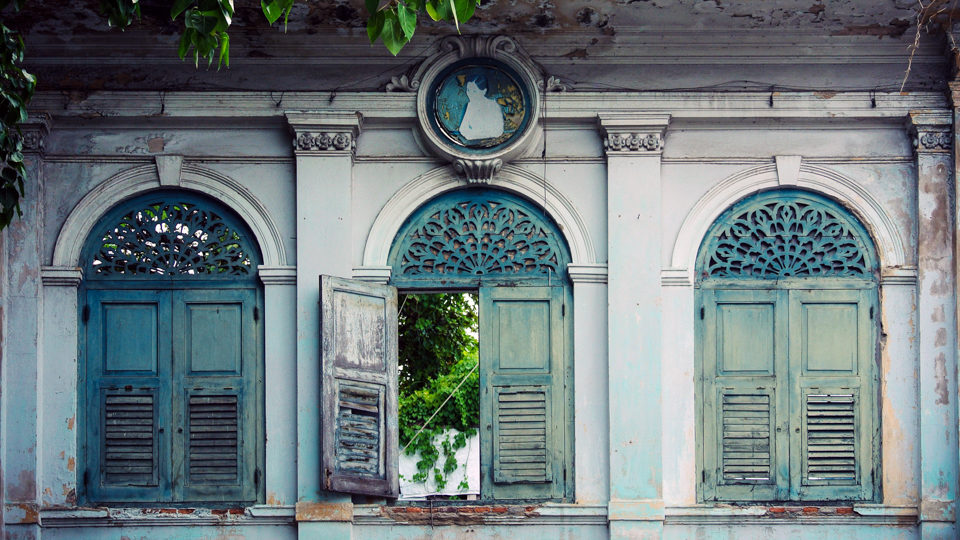 It's the one lie I always believed about consulates and embassies: These properties essentially acted as foreign soil of their respective countries.

Regardless, here always seem to be some kind of mythic status embroiled around embassies and consulates, most likely because of their international standing, and the fact that they are used to host foreign dignitaries. The Vienna Convention on Diplomatic Relations passed in 1961 dictates that while these properties are granted diplomatic immunity, they are not technically foreign soil or have foreign sovereignty.

Basically, applying for that Chinese visa at the embassy does not mean you have officially gone to China. The one thing it does mean, is if Chinese authorities chose to detain an Interpol head at a consulate on U.S. soil, they are within their means to do so.

(Even if it would undeniably create a political situation, much like the recent death of Saudi journalist Jamal Khashoggi in Istanbul.)

On a much lighter note, this misunderstanding has created some truly bizarre events over the years. In one particular case, a Kenyan woman gave birth in a U.S. embassy bathroom, likely on purpose. She later proclaimed that her son was "born on U.S. soil" and was now afforded the full rights as an American citizen. (Randomly, there is also this great clip of Mexicans cheering and rushing the South Korean embassy during the World Cup!)

Embassies are really just more than ridiculously cool buildings on tree-lined streets. The former American embassy off Tiananmen Square had such epic status that it was lauded as the place responsible for Nixon's historic visit to China in 1972 (not true), and later converted into a restaurant by Michelin chef Daniel Boulud (which failed later).

Sorry, we wished the answer would be neater, as it would be a much quicker way to visit all the countries in the world! 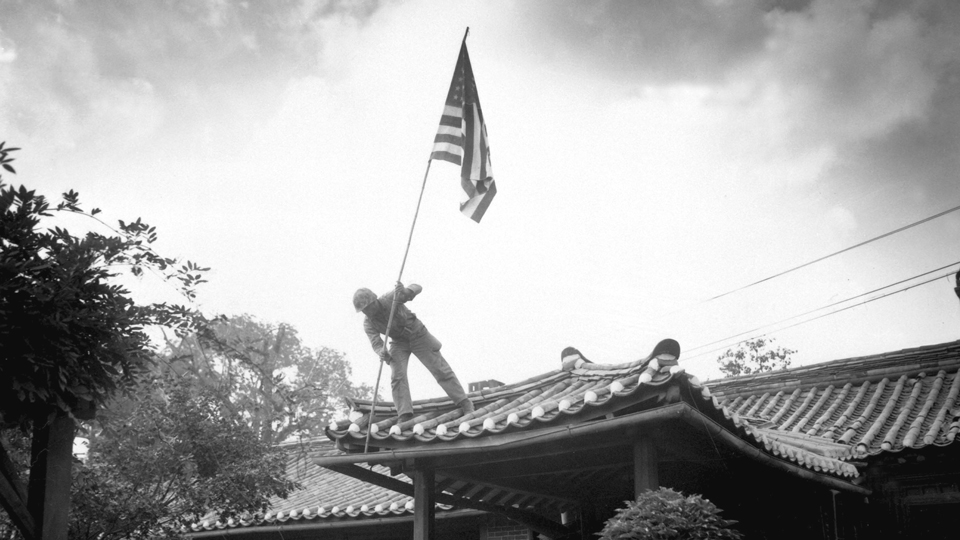 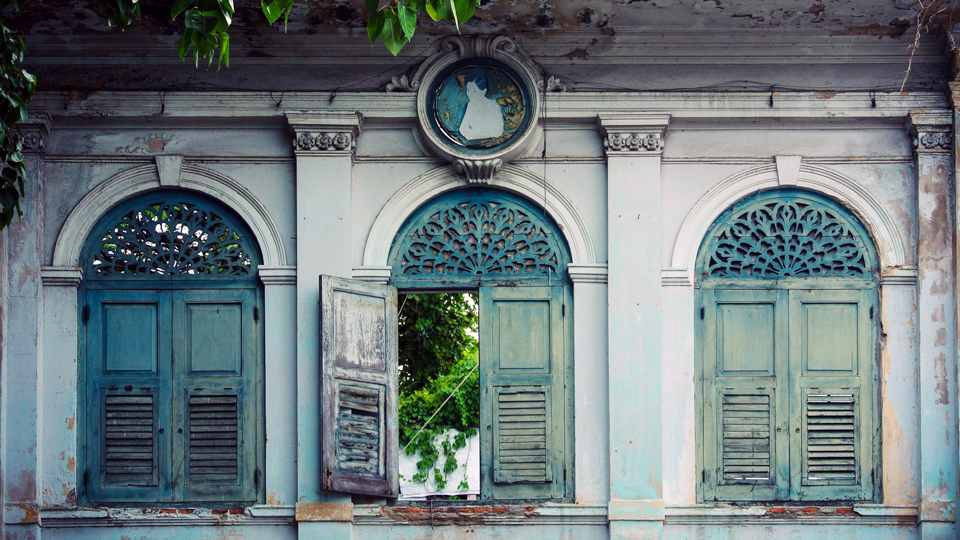 The Vienna Convention on Diplomatic Relations passed in 1961 dictates that while embassies and consulates are granted diplomatic immunity, they are not technically foreign soil or have foreign sovereignty.

Basically, applying for that Chinese visa at the embassy does not mean you have officially gone to China.