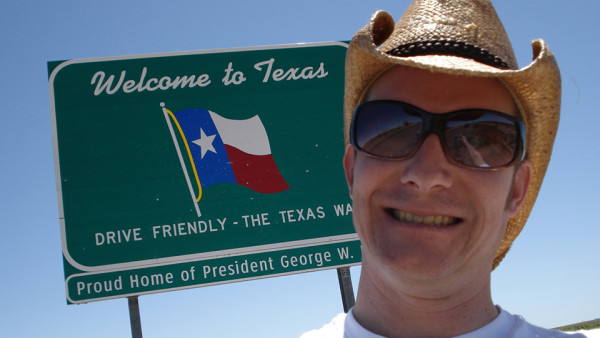 We can finally talk now you’ve learned what the difference between what a layover and a stopover is. How about–deliberately–taking the longest layover possible?

Most people want to get to London or Miami or whatever as fast as they can. Which makes total sense if you’re crunched for time, but if there’s ample clock space on your itinerary and you’re flexible, you can easily add another city you’ve been wanting to see in the mix.

Granted, let’s be clear. If your fare doesn’t include a stopover (call the airline if you’re not sure), you will be limited to a whirlwind tour of 24 hours or less. But it’ll give you a taste of something you might want to come back to check out in the future without paying any extra money. It’s pretty simple: when you’ve got time to kill, get out of the airport and hop back in before its time to go. Just make sure to carry on everything you’ll need with you.

This usually works best for an airline’s hub city, where their main connection points are, and picking the longest layover possible. There’s a short list I’ve put out below, but it is unequivocally without a doubt, not the complete list. For instance, back in 2009, I was able to take a 16-hour tour of Seoul en route to Beijing flying Asiana. Last year, I managed to route an 8-hour looksee of Singapore (via Singapore Airlines). I came back later that year for a real visit.

I also got lucky a few months ago when booking a work trip from Los Angeles to Los Cabos. Because I was going through Continental (now United), I saw out of the teeny corner of my eye the option to layover for 2 hours in Houston. I had wanted to see family in Houston at some point, and on a whim, I searched some more. I managed to finally finagle a 23-hour and 55-minute layover after my trip to Cabos, ensuring I would get some time with family before I had to take off again. Talk about pushing it.

There’s only one thing though: be sure to double-check the times you’ll be laying over at the airport. Cause, dear, there’s not much to see at the wee hours besides the sun rising, and it’ll just be a waste of time. 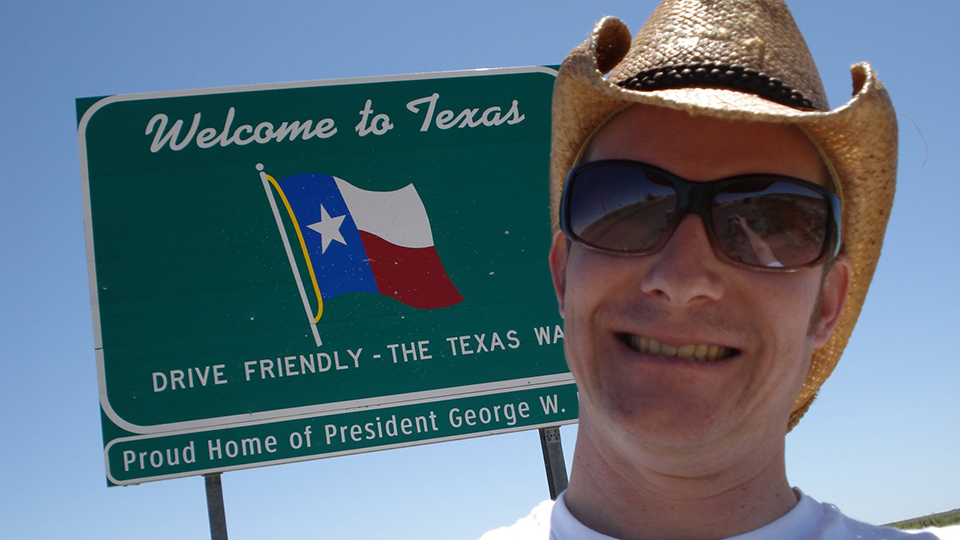