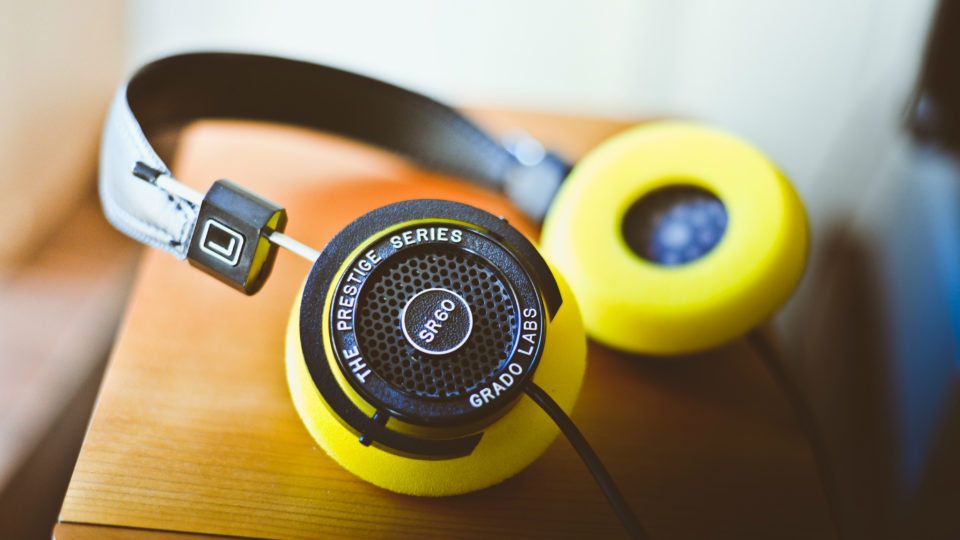 It's almost been a full week since the electronics ban has been in place. Here is absolutely everything you would ever need to know, based on first-hand experience.

Updated: July 22, 2017Because of new security measures being put into place, the electronics ban has been lifted. Read about the full story on NPR.

On March 21, the Department of Homeland Security announced an electronics ban would be in place across all airline cabins coming from specific airports coming from the Middle East (with the exception of Israel) in light of supposed terrorist threats. Though, truth be told, no one is quite sure why it's in place, including the IATA itself.

Meaning, no electronics in the cabin bigger than a phone. Everything else must be checked. (The only exceptions is medical equipment, but better bring documentation.)

Quite shortly thereafter, the U.K. announced a similar ban of their own, though there are notable differences. The main variation is that the U.K. one affects more airlines, and targets flights coming in from specific countries instead of cities.

To make matters worse, the U.S. is a bit vague about what qualifies as a phone—phablets, anyone?— while the U.K. has size restrictions no matter the device (16 cm long x 9.3 cm wide x 1.5 cm deep).

In short, anything that has its own power source is considered part of the ban, including one camping flashlight we saw confiscated.

There's been a weird source of contention between portable batteries in the U.K. but its basically got to follow the size rules. These are a less of an issue flying to the U.S.

Meanwhile, we've got the 411 on what you should expect and any additional procedures specific airlines may have in place to protect those gadgets (to be continuously updated as the drama unfolds, cause we're awesome like that).

Expect a lot of extra security

If you think you can stash your Kindle in the back of your purse and be able to get away with it, think again.

On our flight from Istanbul to New York, there were two additional security checkpoints at the gate. The first one was for passport verification, followed by a full inspection of all carry-on luggage. Meaning they are actually searching everyone's bags one by one (including full patdowns in some cases). The flight was delayed by almost a full hour because of the extra security procedures.

Upon landing, it also took extra time to clear the gate at John F. Kennedy airport once we arrived.

The process of confiscation 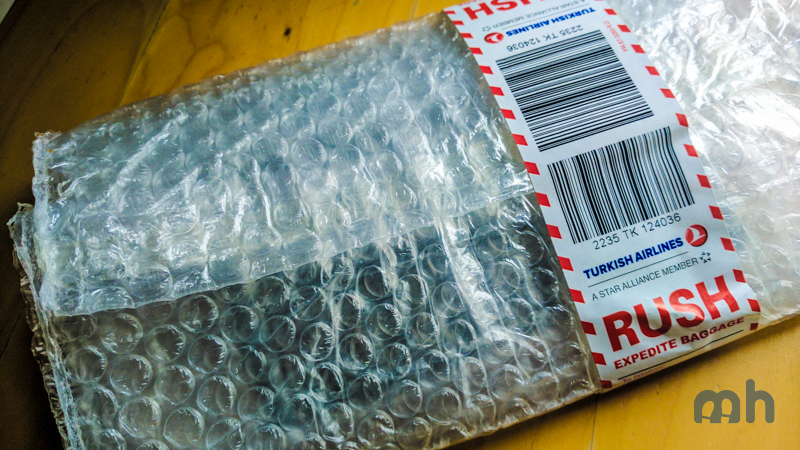 Based off our experience with Turkish Airlines, we wouldn't be surprised if many other airlines are following very similar procedures. In fact, Emirates, Etihad, and Qatar all seem to have relatively comparable policies in place.

Though I had checked in everything (and begged the gate agent to slap a lot of 'fragile' stickers' on my bag), it seems I had missed one inconspicuous item: a Kindle.

During the full carry-on baggage inspection, I was redirected to a separate desk where I handed the Kindle over to an agent. The agent recorded down my details, logged the device, asked me to sign the log and gave me a special baggage sticker. She then proceeded to take bubble wrap and wrap it very, very securely. These items were then labeled, placed, and stacked very carefully among other bubble-wrapped items. These were then placed in special, hard-case Turkish suitcases.

I was told to keep my tag and pick it up at the baggage claim upon arrival.

(In fact, these devices looked so well-protected that I secretly wish I had just brought all of my electronics to the gate.)

Upon arrival, there was a special desk by the baggage claim. where I handed over my baggage tag. There the gate agent looked for my device, handed it back to me, and asked me to sign the log to confirm I had received the item.

The affected airlines, in general, seem to be extremely cognizant of the burden and stress it is causing passengers and seem to be quite awesome about it. In fact, if it had been any other airline *coughUnitedcough* I don't think the procedure would nearly be as orderly.

Here's a sortable chart detailing below:

The countries and airports affected

The ban only affects countries coming internationally inbound to the U.S. and the U.K. The U.S. ban is primarily targeted from airlines coming from nine specific airports, while the U.K. ban targets any destination within six countries.

If you're transiting from another place that involves a U.S destination from one of these places, you are totally affected. 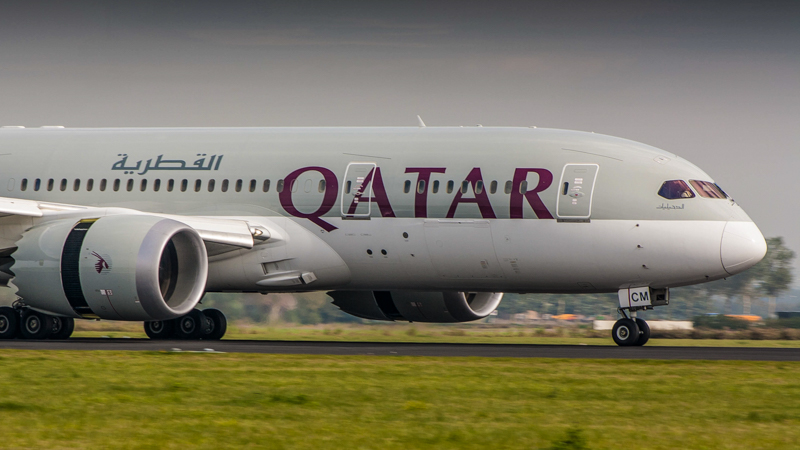 In addition to all the confusion, each airline has started rolling out its own procedures.  If the airline is not covered here, that means we don't have any reliable data for how these other airlines are handling the electronics ban so far.

(Most likely, however, if it is not covered, we imagine the process to not deviate from the standard confiscation procedure so much, or will be fully inspected upon checking in at the counter.)

There is reportedly a luggage and tablet handling service at the gate, where all electronics will be collected there and returned upon arrival. It is imagined to be very similar to the Turkish policy.

Etihad Airways: Starting April 2, all U.S.-bound passengers can take advantage of loaner iPads available. (Free Wi-Fi will be only available to first, business and premium passengers on U.S. flights from Abu Dhabi.)

Qatar: Complimentary laptops will be available to business passengers travelling on all US-bound flights from next week and can be collected after boarding. Customers will be able to download their work on to a USB before stepping on board to pick up where they left-off.

For everyone else, there is a luggage and tablet handling service at the gate, where all electronics will be collected there and returned upon arrival. It is imagined to be very similar to the Turkish policy.

Turkish Airlines: There is a luggage and tablet handling service at the gate, where all electronics will be collected there and returned upon arrival (at the baggage claim at a special processing desk). Read about our experience of it here.