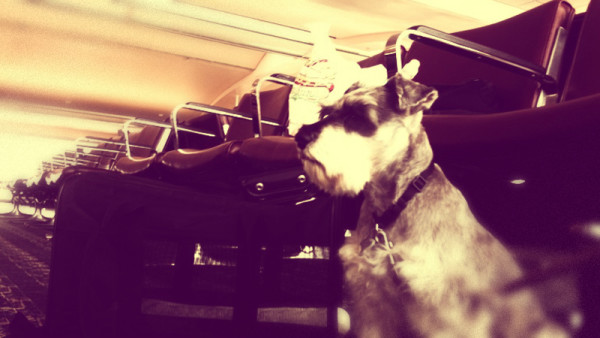 Just because dogs are man’s best friend doesn’t mean they can share the seat next to you. Furry, feathered friends have to follow airline rules, even if they don’t follow house rules...

I’m an animal person but sadly for me, and fortunately for the rest of the people who take planes, there are some very specific guidelines and rules to follow in order to travel with a pet in-cabin. Before packing Spot’s suitcase, passengers need to consider airline policies regarding size, health, breed, age and even the weight of the pet. These are just as important, if not more, than the flight destination.

There are different customs, laws, government regulations and requirements everywhere. Even if passengers are flying within the U.S., rules vary between states. For instance, most states require a Certificate of Veterinary Inspection (CVI). There are exceptions: California, Georgia, Illinois, Maine, Michigan, Montana, Pennsylvania, Texas and Washington do not require cats and/or dogs to have a CVI. International travel even requires passport forms for Fido; website Pet Travel has a list of requirements that must be fulfilled.

Regardless of whether a state or country requires a health certificate, no airline will allow an animal onboard that appears to be injured or ill. All airlines also require pets to be in approved airline pet carriers which passengers can buy from the airline or purchase on their own. Keep in mind, a pet counts as one carry-on item.

Certain breeds are not allowed nor advised to fly for safety reasons. Snubnosed cats (Burmese, Persian, Himalayan, Exotic Shorthair, etc.) and dogs (American Pit Bull Terrier, Boston Terrier, Boxer, Pug, Chow Chow, English/French Bulldog, King Charles Spaniel, Pekingese, Pug, Shar-Pei, Shih Tzu, etc.) are not advised to travel because their breathing could worsen at high altitudes. (They are encouraged to travel in-cabin as opposed to travel checked since the cabin is pressurized.) Puppies and kittens also must be at least 8 weeks old in order to fly in the cabin in the U.S.

Dogs that may be dangerous are expressly prohibited (American Pitbull Terrier, American Staffordshire Terrier, Bull Terrier, Staffordshire Bull Terrier, Japanese Tosa, Doberman Pinscher, Rottweiler, etc.). Luckily, owners of these dogs do have one option, United Airlines, which lifted the ban on several of these breeds in 2013. Cuteness and treats do not make this process any cheaper or less complicated.

Below are in-cabin pet policies from every North American airline and a few popular international airlines. All fees provided are one-way. And yes, your falcon can come too. Thank goodness, I thought I'd have to leave mine behind. 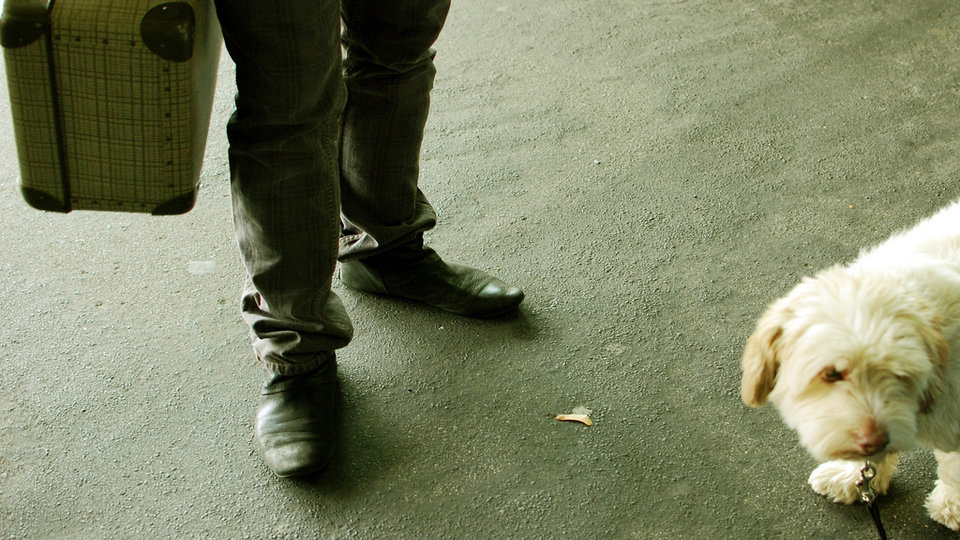 Note: This chart doesn't apply to service animals. The Department of Transportation allows miniature horses, pigs and monkeys to travel in-cabin on a case-by-case basis for those with disabilities. More often than not, these are not charged a fee though documentation may be required. It is advised to notify the airline at least two days in advance before flying. 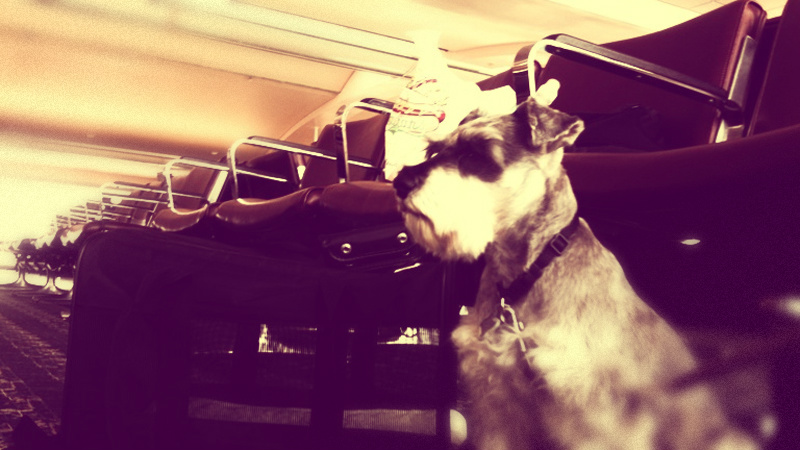 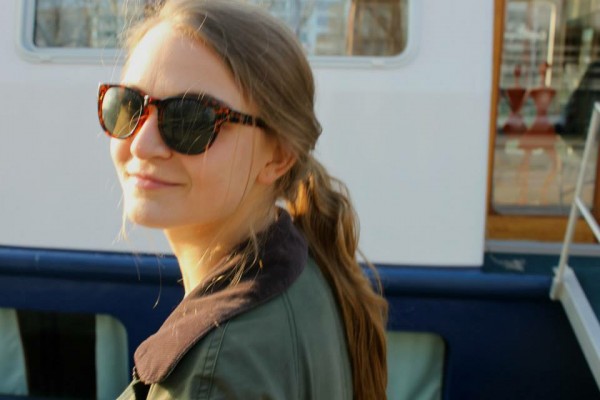