The tourists are coming. Who isn’t excited about the newest season of Game of Thrones and more importantly who doesn’t want to go to all those places they go to?

One of the things I always admired about the George R. R. Martin-turned-HBO epic was that embroiled as the characters were in the game of thrones, they always managed to do it in some of the most stunning places I’ve ever seen. That’s why I was particularly glad to find out last season or so that the majority of the places that the show films in are actually real, live places around the world. Kit Harington, who plays Jon Snow, mentioned that when the actors look like they’re freezing, that’s because, surprise, they’re actually freezing. (Not fake freezing in a bed of CGI.)

Now, we never do destination guides but we’re just so blown away at how beautiful Mother Nature is and things certainly seem to be ramping up this season. It’s time to make a trip, hodor?

Most of the Icelandic locations serve as “land beyond The Wall” for the series. Some of the locations that the Game of Thrones crew filmed include Lake Mývatn, Geysir Hot Springs and Thingvellir National Park, which feature prominently in the series. The Gullfoss waterfall in the Þingvellir area will appear in season four. What am I kidding? It all looks beautiful. If you take a tour, you can even visit the cave where Jon Snow and Ygritte, um, held hands. 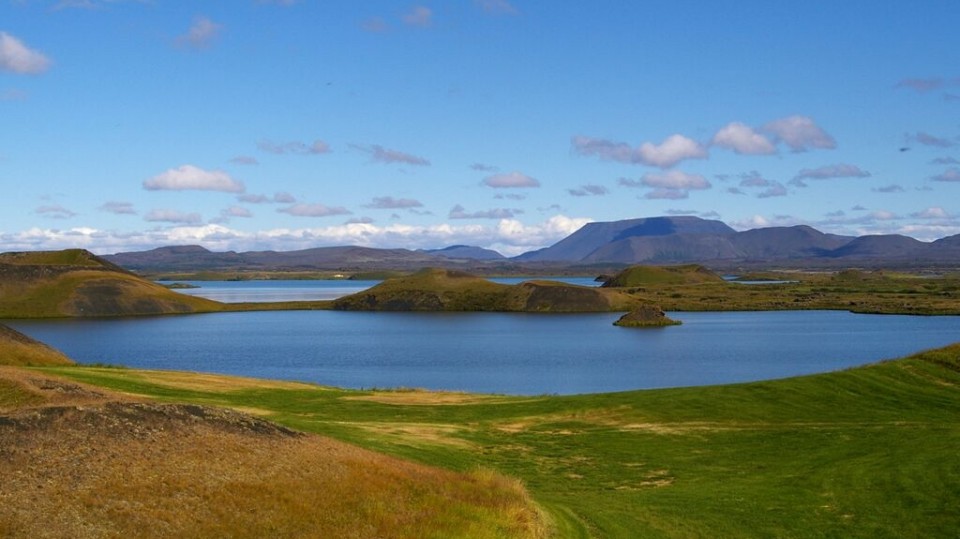 The original location of King’s Landing was located in Malta until the Westeros capital moved to Croatia in season two. Historians surmise Mdina was originally settled in 4000 BCE although it was first possibly fortified as early as 700 BCE by the Phoenicians. The show probably moved the set because Mdina is inland and, well, King’s Landing is theoretically a lot closer to the sea. Mdina is also the former capital of Malta, so it’s befitting perhaps that the HBO seat of power would also eventually move. 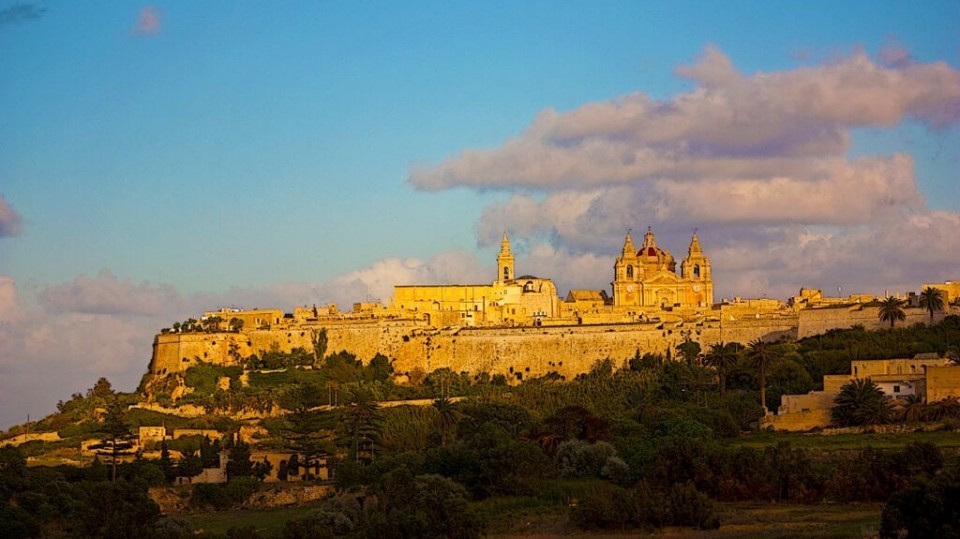 Mdina, Malta. The site of King’s Landing until it needed to be by the sea. (Alex Bikfalvi / Flickr) 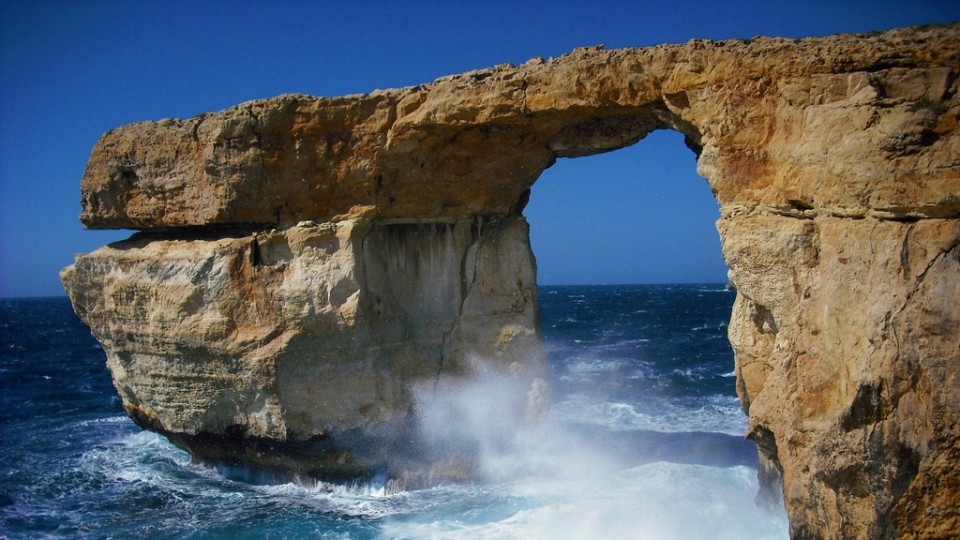 Not to be confused with the Republic of Ireland. Just to be clear, Northern Ireland is considered to be part of the United Kingdom while the Republic of Ireland, its southern neighbor, is not. Given the region’s rather tempestuous and sometimes violent history with its neighbors, it almost makes sense this would be the site of the very (dangerous) Kingsroad. At least those trees look damn scary. 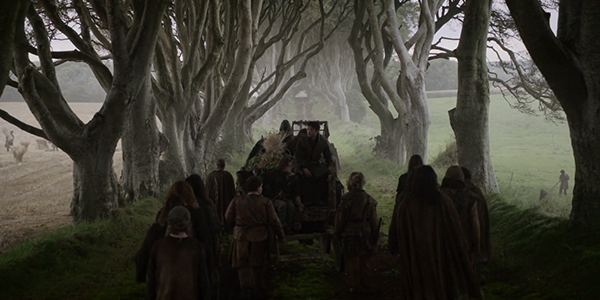 Arya and Gendry head down the Kingsroad in Season Two. (HBO)

Winter is coming. County Down is the site of Castle Ward, better known as Winterfell in the epic book and TV drama. It also serves as the home of Ned Stark (Sean Bean) and his family. Seriously, can someone just save Sean Bean? 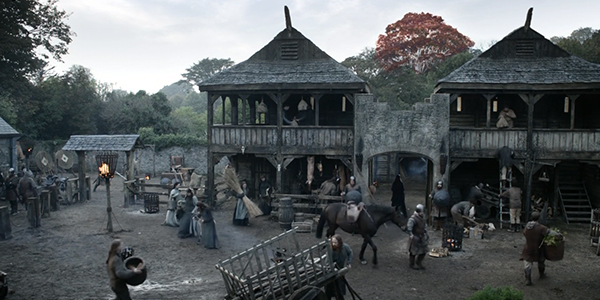 I’ve always wanted to go to Croatia but I’m not sure if the stench of King’s Landing would keep me out. From season two and on, Lovrijenac Fortress has served as the place where all the political incest intrigue happens. About 20 minutes away at the nearby city of Trsteno is the Trsteno Arboretum, where the godswood and garden scenes are filmed. True to form, you can even join a Game of Thrones tour here if you’re so inclined. 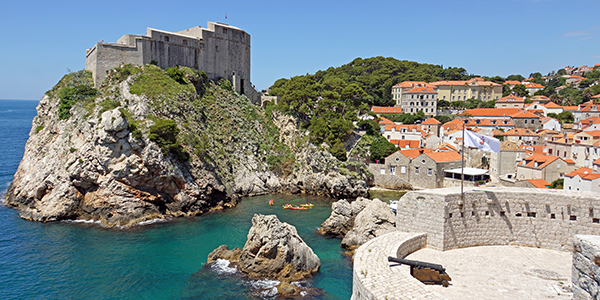 Oh hay, is that the Iron Throne I spy? (Dennis Jarvis / Flickr)

Want to pretend you’re the mother of dragons? Just to the west of the city of Ouarzazate. The fortified city of Aït Benhaddou serves as the backdrop for the city of Yunkai, where Daenarys Targaryen gets particularly badass in the third season. It is also a UNESCO World Heritage site and has been the filming location for other cinematic pieces of work such as Gladiator and Price of Persia. 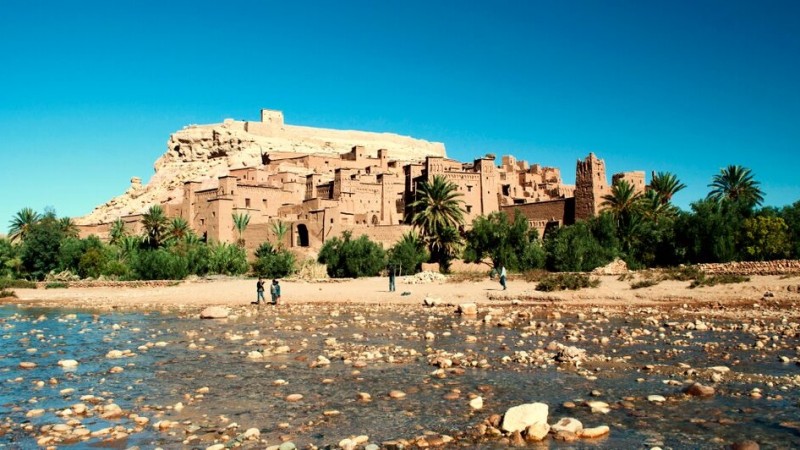 Diocletian’s Palace, Klis Fortress, Mosor mountain and Baška Voda are all locations around Split, Croatia—a city right next to the Adriatic Sea—that are rumored to appear in the fourth season of Game of Thrones. We have no idea what kind of context they’ll appear in except for the fact that Diocletian’s Palace and Klis Fortress center around a Daenarys Targaryen subplot. Supposedly filming locations were more contained this season so we won’t see as many varied countries again. 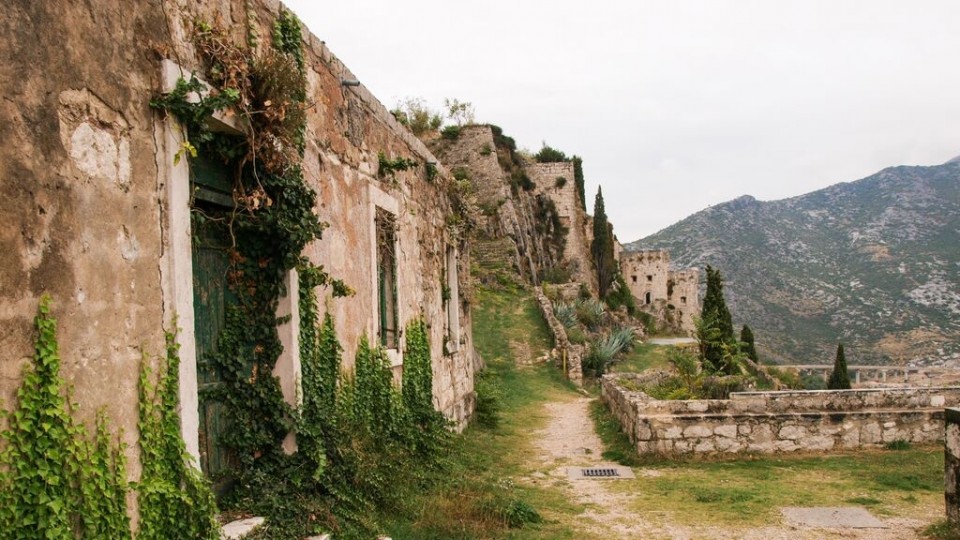