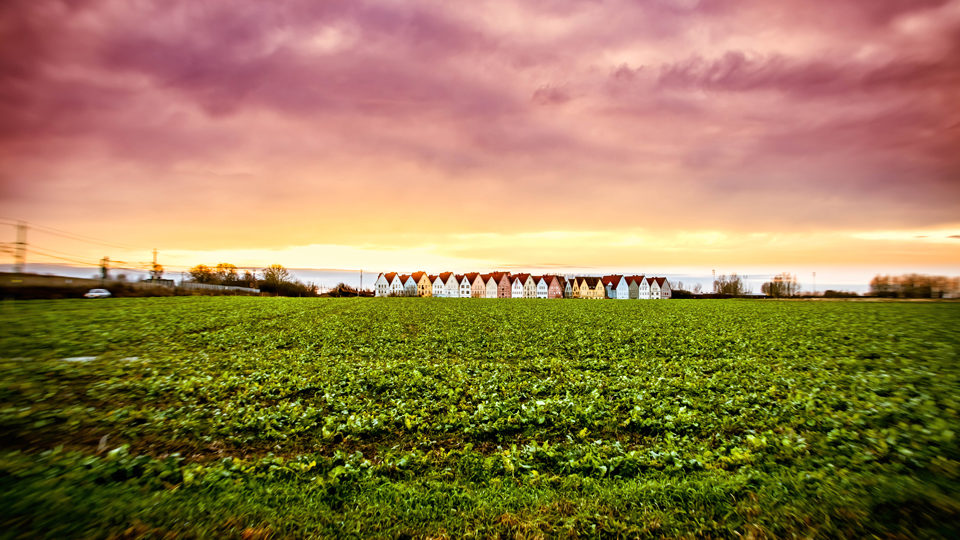 It generally doesn't matter what travel agency that gets booked for a tour. Outside specialty services like super-lux operators, the service will more or less be the same.

Obviously, there are exceptions, such as for first-world country service (champagne, please), or for something niche and boutique as Antarctica. But we're not talking about that.

But in second- and third-world countries, it really doesn't matter. That's because there are often very few operators in a small town, but probably dozens, if not hundreds of travel agencies that receive a commission. (The point is that even the actual operators will be locally based, regardless of booking.)

Take the Nazca Lines in southern Peru for instance. There are also are perhaps only five or six airline operators that fly over them (reportedly six, though not all six were operating when we made the trip). Nazca, by its own admission, is a small town, claiming of maybe 27,000 residents as of 2005.

Hundreds of tour agencies from the United States, Europe and South Africa offer this option, ranging from $70 to $140. Are these companies chartering their own flights? Generally, the main cost most travelers are paying for is the price of negotiation the agency will make with the operators.

Besides, most tourists will never know the actual difference: Are you going to try all the tours offered by all the different companies? In the end, it's probably a moot difference and for peace of mind if you've got a large budget. But if money is a primary concern, then you can also try out bike trips like (bike trip in devon) go knowing that it's possible to get even better value. 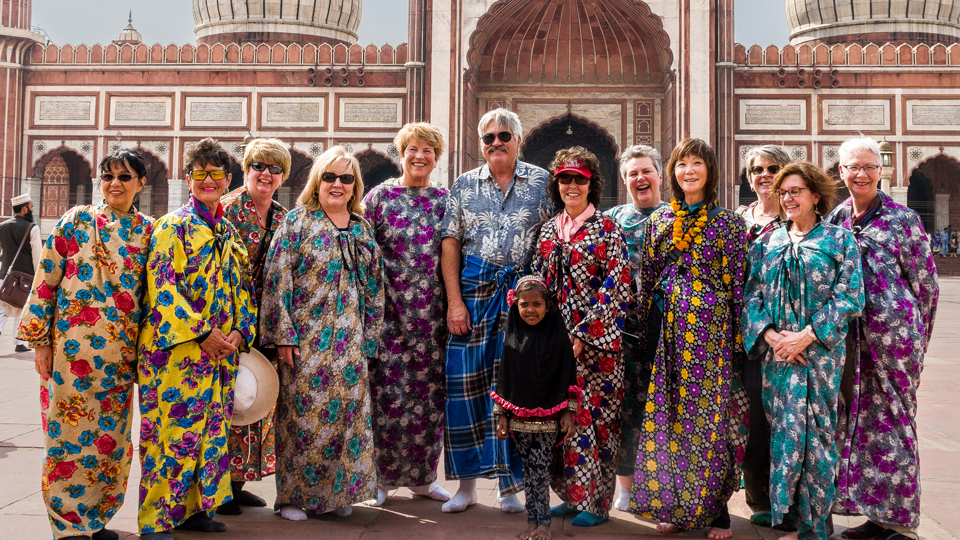