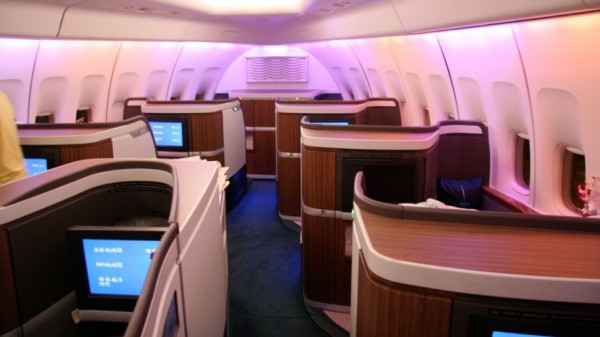 Domestic first class isn’t all that great but there is one scenario that upgrading might actually be worth it.

The only time it makes sense to upgrade to domestic first class is when you have to check in luggage and the airline is offering to upgrade your flight at a fraction of the real upgrade cost. The upside to all of this is that that you’ll receive all premium benefits, including an upgraded checked baggage luggage policy. If you luck out, the upgrade cost will be cheaper than what it would be to cost to check in several bags.

In order to save some money, the upgrade cost should be the same price or less as the checked baggage fees. You should have a good idea of how much checking baggage is going to cost you; it also means you should be aware of your airline’s first-class baggage policy. (They can often be fairly generous. At one point in time, like say last year, United allowed first-class passengers to check in 210 pounds worth of baggage. This has now been reduced to 140 pounds.)

There’s a little weird event called tens of dollars (TOD) in the frequent flyer world and refers to when an airline gives a passenger the opportunity to upgrade for, literally, an amount that’s in a multiple of tens of dollars. The cost is often less than $100 and it tends to happen during check-in as airlines try to fill up their premium space. In general, most of the premium seating consists of frequent flyers that have been upgraded for free, so it’s another effort for airlines to make money wherever they can.

Because TOD cost is variable—some people have reported amounts as low as $29 to amounts threatening to burgeon past $100—each offer needs to be evaluated on an individual basis. About the only consideration I personally take into account is the cost of baggage. Depending on the flight time, I might value a first-class meal at $10, the same price it costs to grab something at the airport or pack your food. Food is rarely a deal breaker. It depends on your priorities, but the formula below should suffice to determine whether a TOD is worth your while.

In total, the separate costs you would incur from not upgrading must cost more than the actual upgrade for the TOD to be worth it.

There’s also the sticky issue of legroom. Every person values it differently; for instance, I barely tower over 5 feet, so in my opinion it’s hardly worth the extra $10 or $20. I don’t even factor paying for legroom as a consideration unless it’s a long-haul international flight. The caveat is that TOD upgrades only exist in the domestic world and most of them, save for the transcontinental ones, are too short to warrant it. 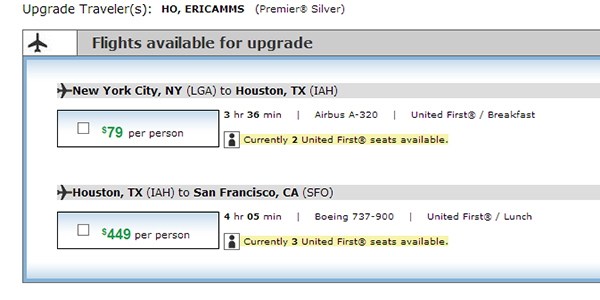 On a recent United flight, I was offered $79 to upgrade my first connection.1 I heavily considered this since United’s first-class baggage policy allows two bags up to 70 pounds (about 32 kg) for free. I also planned checking in two bags.

If I had just been a normal person traveling with no free bags, I would have paid $25 for the first bag and $35 for the first bag. This would have brought the final cost to $60 for two bags total. But because I get one free bag, United made it clear I would only have to pay $35 for the second bag. 2 The final total for two checked suitcases was $35. In the end, the upgrade required more out-of-pocket costs for essentially the same result. And sorry, I just don’t think the leather seats and subpar food is a big enough deal.

In this particular case, it made more sense to opt out of the upgrade. If the upgrade offer had been $70 or less including food considerations, I would have taken the upgrade. But, in general, first class upgrades being worth it are not completely out of the realm of possibility. 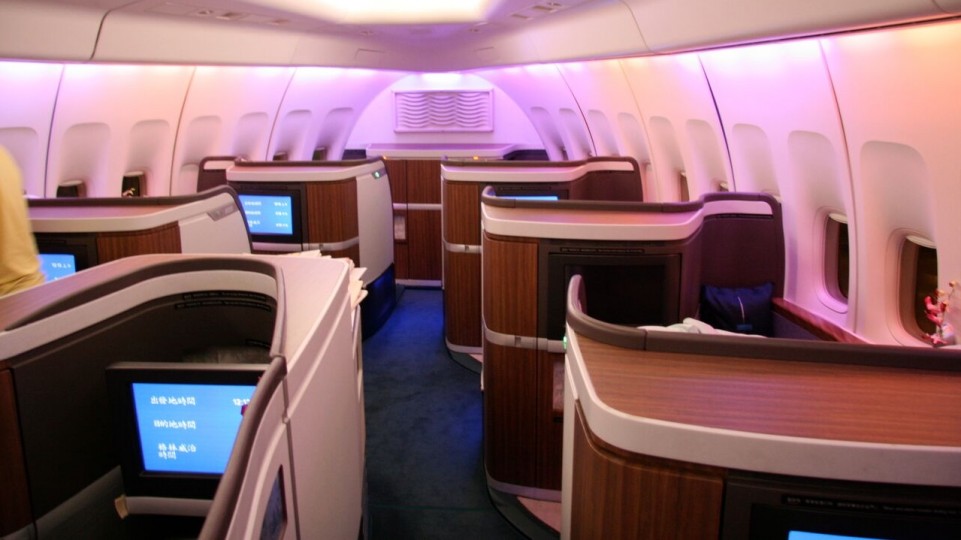