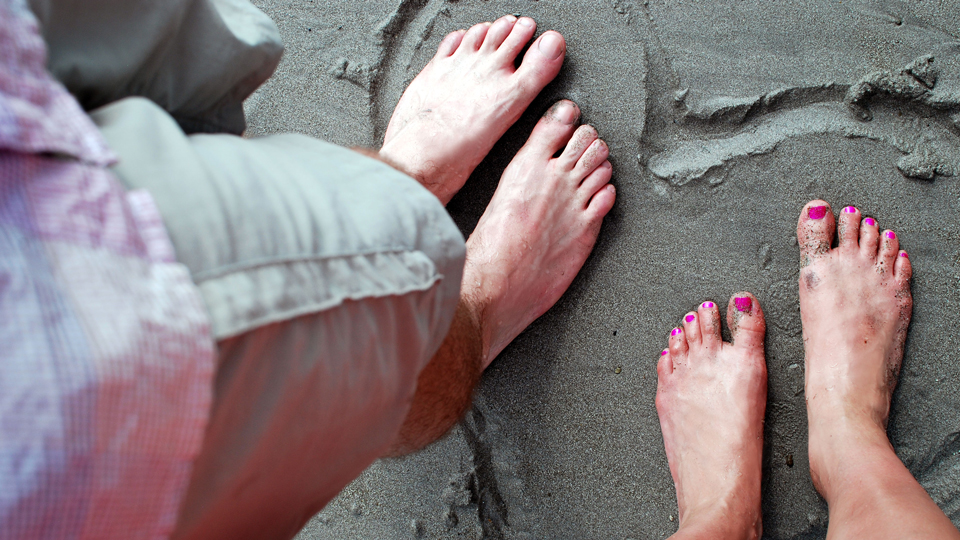 We all have a growing list of countries we want to visit once travel resumes.

Before rushing off, this might be the time to take a minute or two to consider places that aren't typically on the radar. Part of the world's charm is that it is is full of undiscovered surprises, in places you may not have necessarily thought of.

Of course, there are also places like Vietnam and the Italian town of Assisi I’ve wanted to visit for as long as I can remember. There’s no reason why you even need a reason at all.

Though most of us have a good idea where we’ll be hopping to on a plane, train, or boat, here are five countries that should definitely be front and center.

It has been on most travelers' radars for so long it is already experiencing a second renaissance.

Costa Rica has so much going for it, especially for those that love being outside. River rafting along the Sarapiquí River or ziplining through Costa Rica’s Monteverde cloud forest should help release any remaining pandemic tensions. 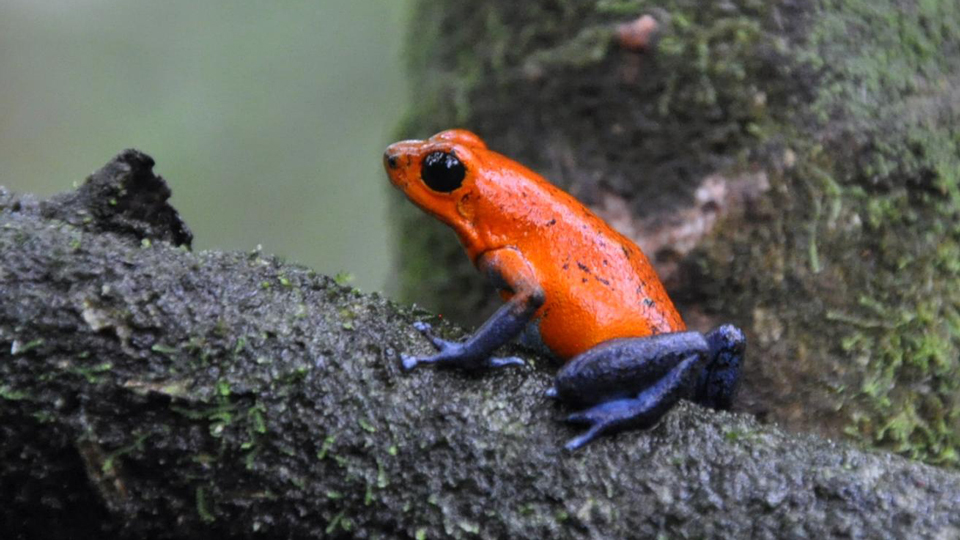 This year also marks the bicentennial of the country's independence in 1821. How is it celebrating? Costa Rica is striving to become the world's first carbon-neutral country, taking as much greenhouse gas out of the air as it puts into it.

This Central American country is home to 27 national parks, showcasing everything from spectacular coral reefs teeming with colorful fish to lowland jungles where sloths and howler monkeys thrive.

There are also 800 miles of shoreline, not to mention some of the most spectacular birds on the planet. Scarlet macaws can be seen displaying their stunning red, blue, and yellow feathers in the rainforest of the country’s Osa Peninsula. A nearly eight-hour drive north, the country’s iconic keel-billed toucans perch high from the treetops in Costa Rica’s Nicoya Peninsula.

Though the Pacific waters of the Nicoya Peninsula are ripe for surfing, I’m tossing Guanacaste Province, near the Nicaraguan border, into the hat for its traditional fishing villages and quiet beaches ripe for easing back into socialization. The latter also has some amazing sunsets. 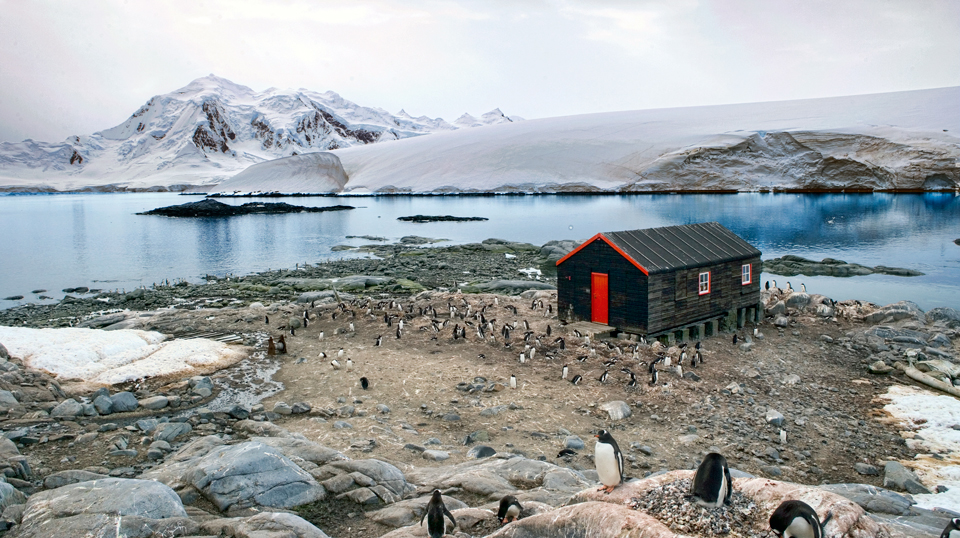 If you’re going to go, it pays to go big! Antarctica sits at the southernmost point on Earth.

It is as remote as it gets, especially since cruises to the continent, which are the most popular way to get there, have been almost entirely on hold throughout the pandemic.

There are many companies that specialize in Antarctic travel: Hurtigruten, a sustainable tour operator, is still currently taking bookings since travel is only possible during certain times of the year.

Seriously, there’s nothing like this seventh continent: An otherworldly landscape of frozen tundra, calving icebergs, and hundreds of wobbling penguins. Camp under the stars. Kayak alongside minke whales. Even embark on snowshoeing adventures across the icy wilderness.

If travel is a viable thing again by the year’s end, it’ll be possible to catch the last total solar eclipse happening on Antarctica until 2039. It takes place on December 4, 2021. Save the date! 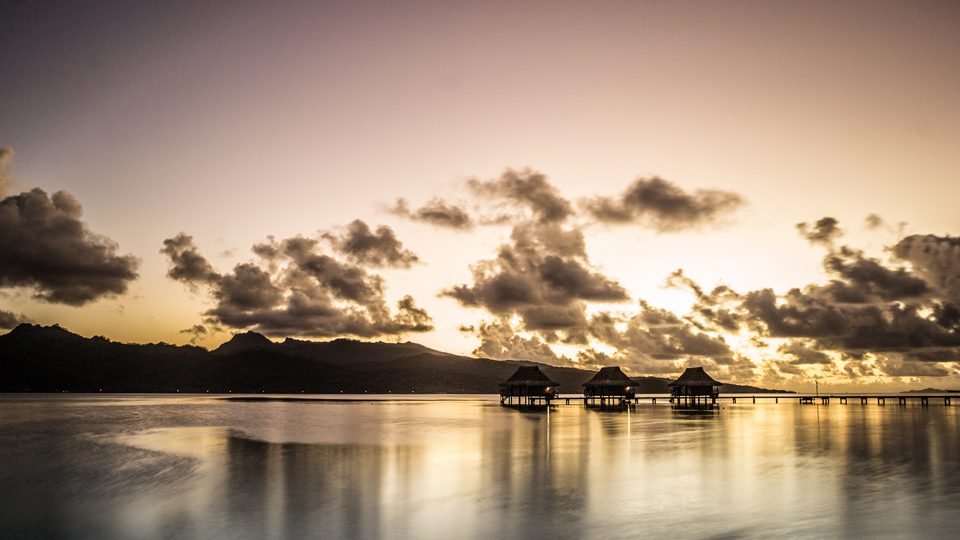 Hey, those sunset photos never get old, do they? (Paolo Gamba / Flickr)

How many of us have been dreaming about escaping to an island paradise this past year? Tucked away in the depths of the Pacific, French Polynesia offers just the place.

The archipelago made up of more than 100 islands and atolls. Though some, like Bora Bora, scream high end luxury, many of them are home to family-run guesthouses offer both affordable and low-key charm.

One of my favorite spots is French Polynesia’s Ahe atoll, a nearly enclosed coral atoll that’s about a two-hour flight from Tahiti. Home to about 550 people, as well as plenty of pearl farms, its most incredible feature is its turquoise-colored lagoon within a lagoon. This is a place where schools of mullet fish swim, and the occasional black-tip shark, swim in the shallow waters, and the trilled songs of tube-nosed petrels permeate the evening air.

For something closer to Tahiti, there’s the jungle-centric Tahiti Iti, Tahiti’s smaller twin island. Not only is it quieter and more rugged than the latter, it’s also home to one of the largest surfing waves on the planet: the legendary Teahupo'o. (Also the name of the village where it resides.) 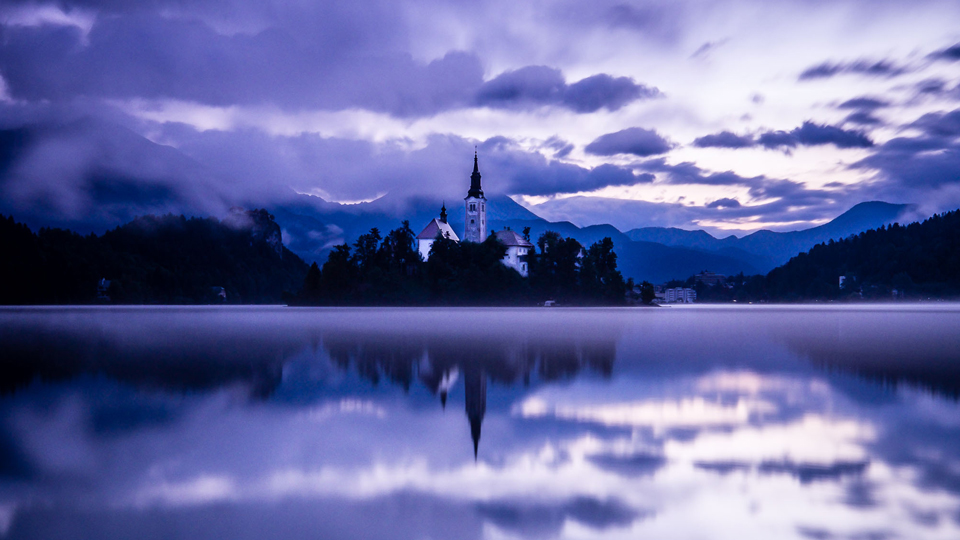 It is a country filled with hundreds of castles, numerous lakes and looming mountains, and easy access to Italy, Croatia, Hungary, and Austria, all of which it borders. In essence, Slovenia has got it going on.

The International Institute of Gastronomy, Culture, Arts, and Tourism (IGCAT) has named this small country as the European Region of Gastronomy for 2021, thanks in part to its diverse landscape and the incredible variety of foods it produces.

There's also the Green Scheme of Slovenian Tourism, which points visitors to towns, properties, parks and attractions that have been earned the country's mark of sustainable tourism spots like Lake Bled and the mountainous Triglav National Park.

Ljubljana is the country's photogenic capital, a traffic-free city that won the European Commission's title of European Green Capital in 2016. Part of its greenery are the beehives: upwards of 4500 of them in the Ljubljana area alone. Of course, the honey that's produced here is phenomenal, and makes for a tasty souvenir. 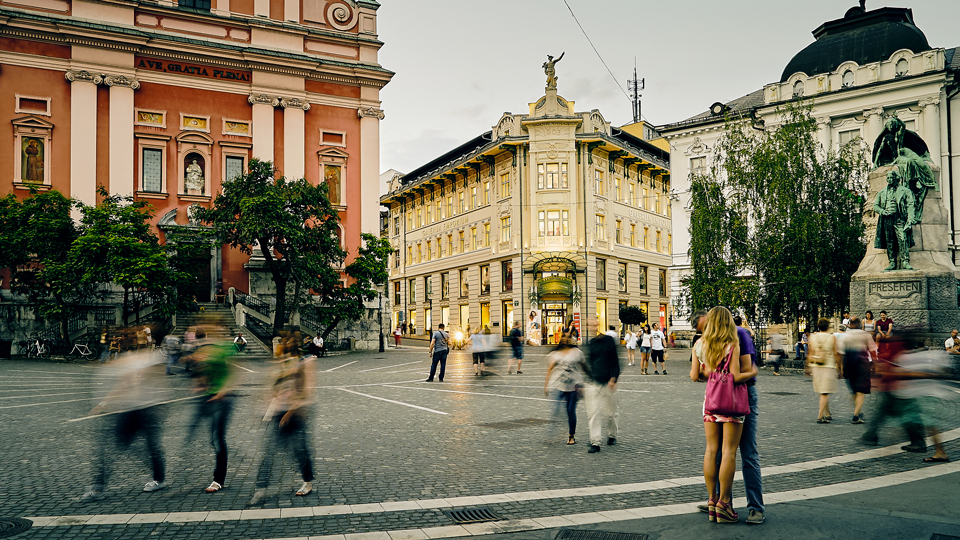 Don’t miss the city of Maribor, near the Austrian border, for wine drinkers. It’s home to the oldest vine in the world the Stara trta, as well as some superb sparkling whites. Let’s raise a glass to travel!

Ghana is often called “Africa for Beginners” for its ease of travel and relative safety. All qualities that are especially welcome while we reacquaint ourselves with the world. 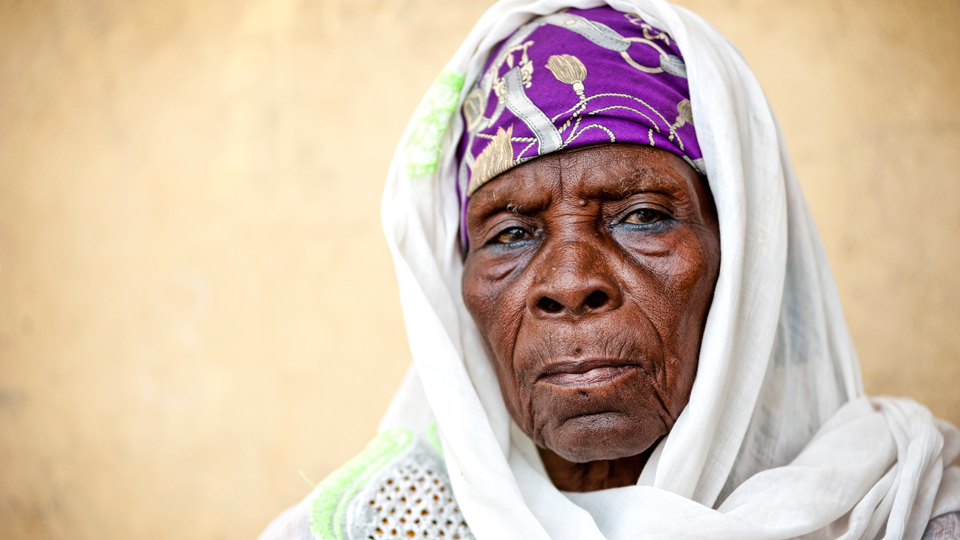 It’s a place that’s known for its stable democracy. In fact, Ghana marked the 400th year of the beginning of the Atlantic slave trade in 2019. The West African country began encouraging travelers to come and see for themselves where the trans-Atlantic slave route began, highlighting its resilience and heritage. In fact, last year Ghana launched Beyond the Return, a 10-year-long project spotlighting a decade of African renaissance.

But the country is also known for its natural assets. There are wide open beaches, and more than a dozen national parks and reserves to explore. The country’s largest wildlife refuge, Mole National Park, is home to hippos, elephants, olive baboons, and warthogs. Kakum National Park has its own tree canopy walkway.

Personalized “fantasy coffins,” specialized burial coffins highlighting a person’s interests or occupations (like an airplane for a former traveler or sneakers for someone who loved playing basketball), are popular sights in Ghana’s Greater Accra Region.

How's that for a final tribute?

Don't miss the undiscovered gems. Here are the spots on our list: