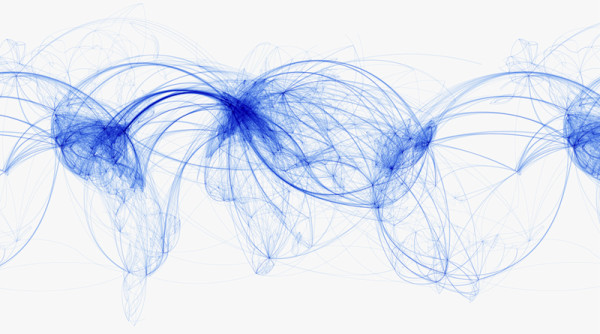 I may or may not have been to France, depending on whom you ask.

I was technically in France for about three hours. My feet even touched the ground (read: the tarmac) before I boarded the terminal shuttle. I ate French food and breathed French air—but I was just passing through on the way to Prague. But what exactly qualifies as having “been” somewhere?

Can I say I’ve “been” to France? Physically, yes; experientially and culturally, no. (As much as I’d like to pretend airport food counts as a culinary experience.)

I got into “country counting” by way of traveling the states as a kid. I only have six left untrekked: North Dakota, Louisiana, Alabama, Mississippi, Kansas and Oklahoma. But if I’m being completely honest I’d have to go back to Texas, Nevada and Georgia. In those cases I’ve only done in-airport transfers.

Some people have minimums such as “three meals, eight people” before they claim they’ve been somewhere. Others need to spend a certain amount of time in a place—at least 24 hours, at least a weekend. Some require travel to more than one city within the same country.

Everyone has different ways of counting. Touching down is good enough for some; the same with briefly driving or passing through. Getting through customs is another common marker. And while it’s certainly more official, it seems like just a start. 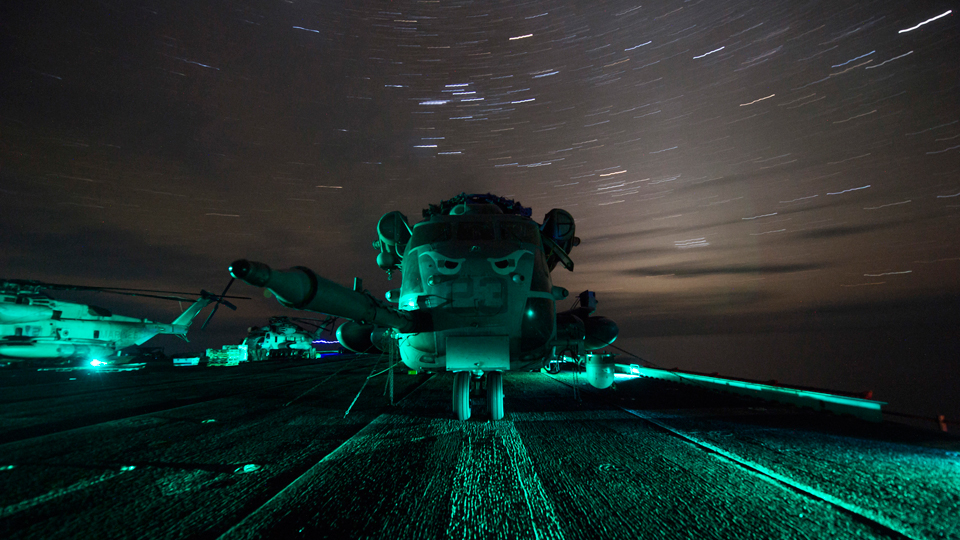 The South China Sea remains one of the most contested areas of the world. (U.S. Department of Defense / Flickr)

The world is covered with similar geopolitical and cultural ambiguities. A visit to Jammu and Kashmir, Crimea or the South China Sea islands—aside from a set of amazing experiences—can be visits to different nations depending on who, when and where they’re from. Placehood is a convoluted mess; lines drawn on a map don’t always cover it.

Look no further than China (The People's Republic of China), Taiwan (Republic of China), Hong Kong and the definition of what is “China.” In an effort to escape communism, Chinese nationals fled to Taiwan during the Cultural Revolution in the 1960s. Taiwan continues to function outside Chinese rule with its separate legal and cultural institutions, though mainland China continues to consider Taiwan as a renegade state.

Hong Kong’s story is no less convoluted. Though it is technically under Chinese sovereign rule after being transferred back to the government in 1997, it continues to function independently as an autonomous region (hence its full name: Hong Kong Special Administrative Region of the People's Republic of China).

But because it was under British rule for 156 years, Hong Kong has been culturally and politically distinct from the PRC for decades—which isn't something that changes overnight. To make matters even more complicated, the region has its own set of laws, currency and immigration system.

Do the U.N.’s 195 sovereign states really cover the complexities of the world? Not even close. Surely someone who’s only visited Denmark can’t claim to have been to Greenland and vice versa.

Discussions of statehood, territory, protectorate or colonial status aside, there must be some way outside international affairs to designate a place as distinct. 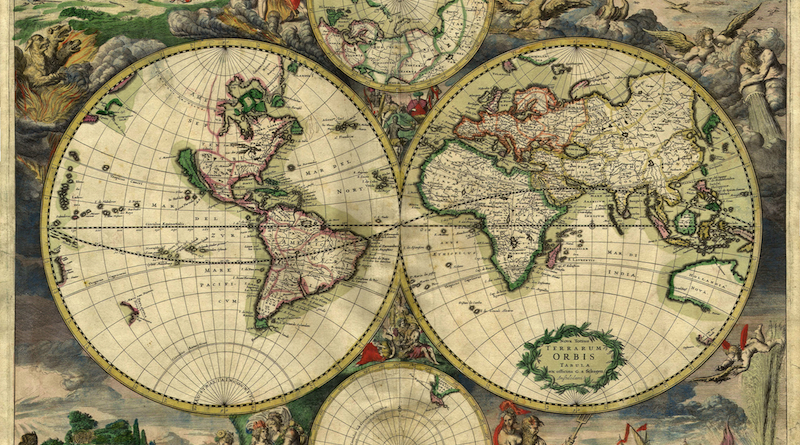 The Traveler’s Century Club has a much more viable solution. It’s an organization for people who have visited 100+ world territories and they’ve created a list of 324 distinct places possible to visit. Their website reads:

Although some are not actually countries in their own right, they have been included because they are removed from the parent country, either geographically, politically or ethnologically.

The list is fairly exhaustive and can update to reflect the current state of global politics without depending on them entirely. It’s a few steps above relying on maps, but there’s still room to expand.

Stefan Krasowski, who runs the Rapid Travel Chai travel blog, is a member of The Traveler’s Century Club. He first became interested in country counting in his college days. While traveling through Asia, he was inspired to try and travel to every province in China.

Krasowski hit 100 world territories in 2010 and is up to 221 countries these days, depending on who’s asking. And while the Traveler’s Century Club’s standard for what counts as a visit is rather inclusive (they count airport transfers), Krasowski, like many, has a very personal set of criteria.

“My rule,” Krasowski says, “is to see a place in a way that I don’t feel like I missed anything that I have to go back for. I only need to spend a night in Liechtenstein but when I went to Iran, I didn’t think that less than a week would justify it. However long it takes to get the feel of a place.”

Even with its more inclusive list, The Traveler’s Century Club has gaps in its coverage. “There is no North Pole,” Krasowski points out. “It’s not a ‘place’, but it is a geographic point.” Geographical extremes such as the poles or the summit of Everest aren’t included though they arguably should be.

“And there are ways you can take all the islands to the extreme,” he mentions. I’m inclined to agree.

So Krasowski advised me to check out another organization with an even more diversified set of locations: Most Traveled People. Their list is truly thorough, dividing Earth into 875 parts outside political boundaries. That’s the kind of heightened scrupulousness I was looking for. And they don’t count airport transfers! 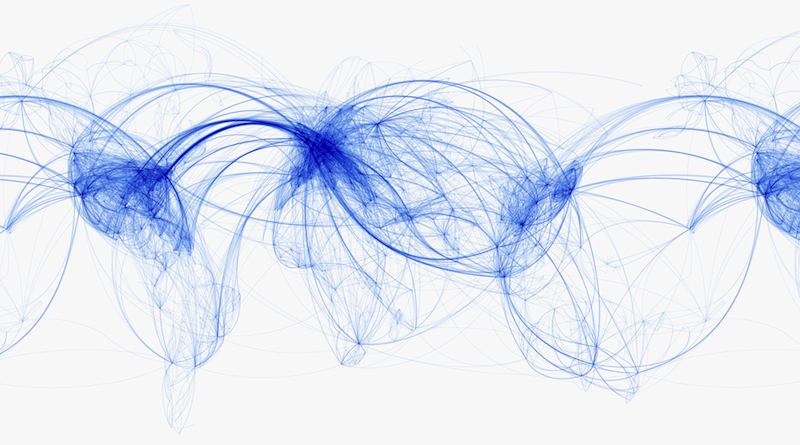