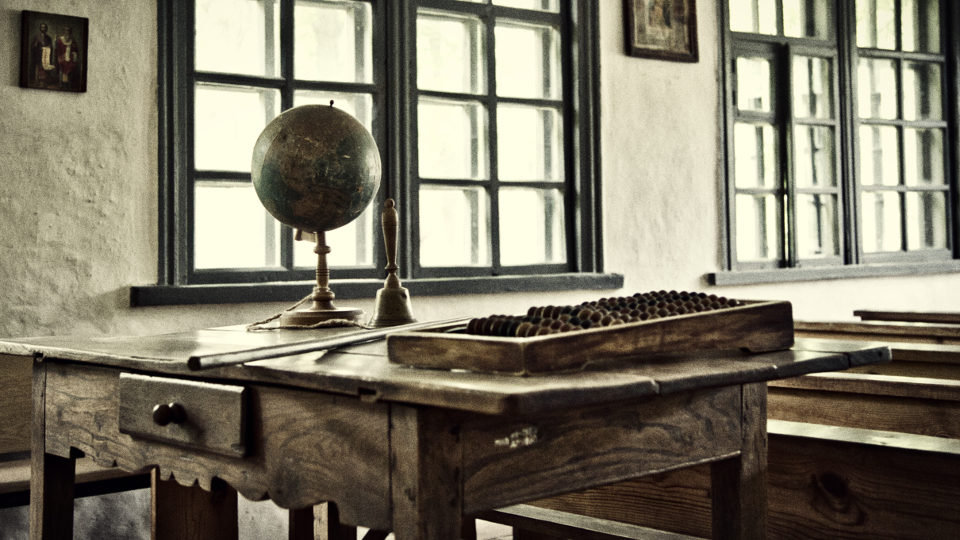 Kids. They are are expensive.

But guess what is even more expensive? Not only sending a kid to school, but to international school, lest the kids don't get the proper education they deserve so they can go off and become UN diplomats. Kidding, not kidding.

The results can be surprising: Copenhagen ranked the cheapest for international schooling at $373 per month while Shanghai ranked the the highest at $2,783 per month.

Andrea Robledillo, who works at the site, went further on to explain, "In the top eleven most expensive cities, sending a child to an international school cost more than the average monthly rent for expats (in some cases a lot more!)."

It's not hard to believe. And a price to pay for that #digitalnomad #expat life. Glad that online ones such as an Online Elementary School are now available.

The below chart is reprinted with permission from the International Schools Database. 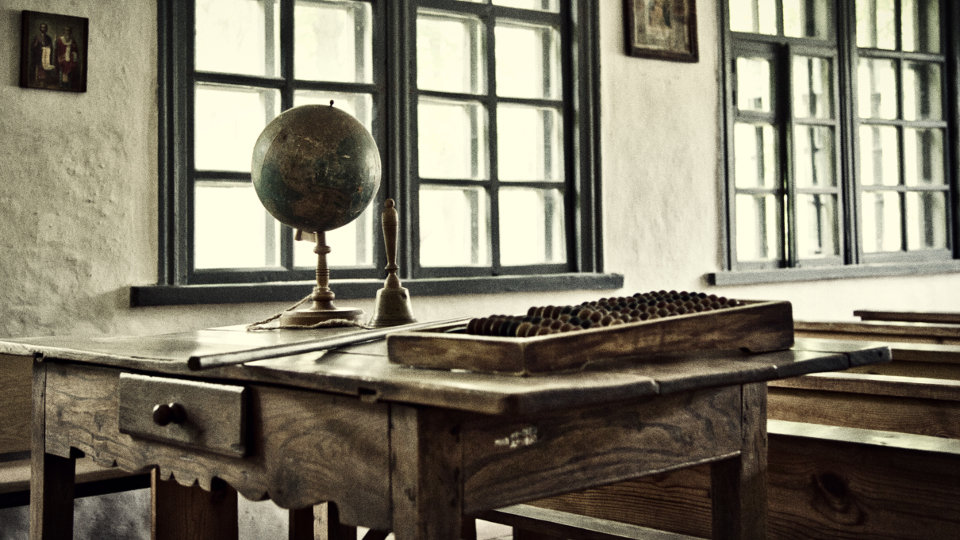