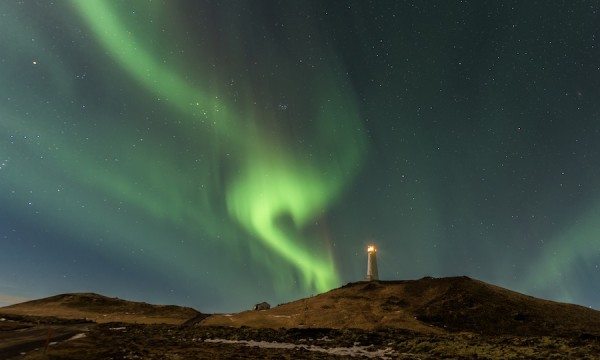 Don't wait to cross the northern lights off that bucket list. They're soon set to dim for up to a decade.

Iceland has seen a surge in tourism the last few years. More than one million people passed through in 2015 alone. With a native population slightly over 300,000, it's comparable to the U.S. taking over 1 billion tourists annually. Reykjavík and the surrounding national parks are overrun in the summer months. And more tourists are braving the cold and dark to get a glimpse of Iceland in the dead of winter.

Imagine if Alaska, Hawaii and New Zealand had a baby. There's the overwhelming natural majesty and unique geology. Reykjavík boasts killer art, music, bar and party scenes. Then there's over a millennium of Nordic history. Vikings! Isolation! Fish! Cool churches! Sure, you can eat puffin if you want to—but why would you when you can stop by Bæjarins Beztu Pylsur for a hot dog. (I worked in the building next to the stand and ate at least two a day. I gained 15 pounds in three months. Worth it.)

Iceland has a lot to offer. 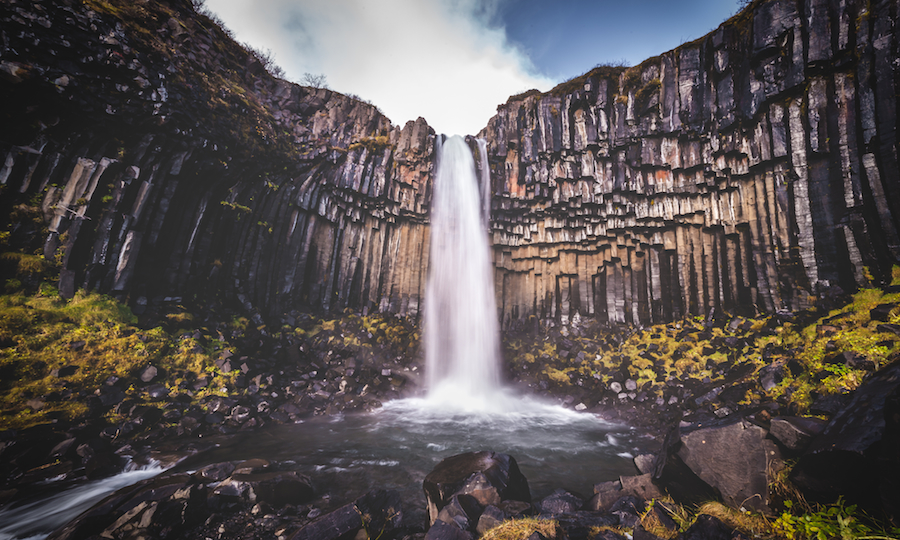 Icelandic is the official language of Iceland. Go figure. It's a delightful language with a complex system of declension and pronunciation. It's notoriously tough to learn.

Here are some basics: Já (yow) means “yes,” nei (nay) means “no,” takk fyrir means “thank you.” Thankfully, about everyone speaks English. Many also speak Danish. It's as impressive as it is convenient.

Don't worry about using cash. Almost every place takes cards. Chip and pin is standard, though they can swipe if necessary. The best reason to get cash—honestly the only reason aside from “in case of emergency"—is to see all the fun colors and designs on Iceland’s currency. My favorite is the woman with the fun hat on the 5,000 ISK note.

Expect prices to be like those in the U.S., and some prices in Reykjavík to be close to those found in New York City. This is especially true for food. Part of this is a price hike for tourists, another is that many items are imports.

Iceland adheres to the Schengen Agreement and part of the Visa Waver Program. U.S. Citizens can travel in Iceland for up to 90 days without a visa. For longer stays, apply for a residence permit at the Icelandic Directorate of Immigration.

The major airport is Keflavík International Airport (KEF). This is where the majority of international travelers come through. Iceland has expanded the terminals to accommodate the tourist boom. Despite this, it's often crowded during peak tourist season.

Two thirds of Iceland's population lives in the Greater Reykjavík area: Reykjavík proper and six adjacent municipalities. The next most populous city is Akureyri in the north. Small towns and villages dot the island's perimeter; the central highlands are virtually uninhabited. 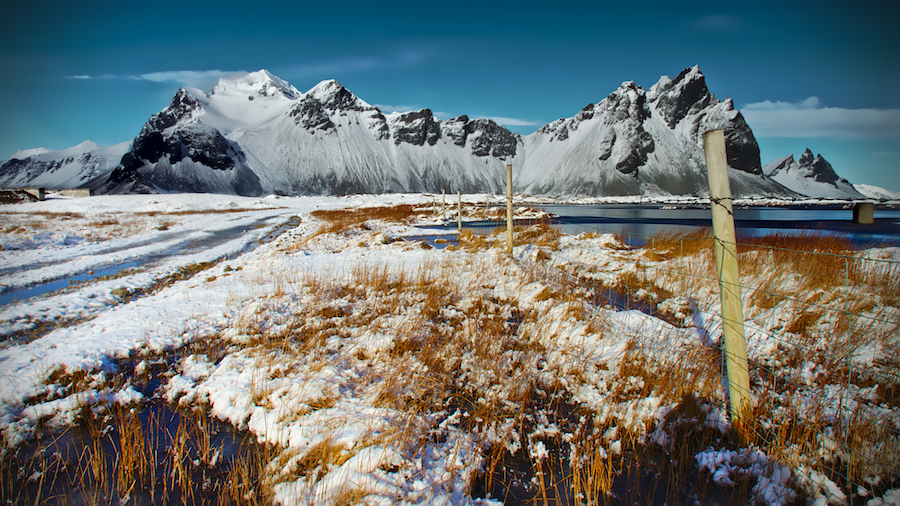 Getting around Iceland is a no-brainer. There is one major highway (Route 1) known as the “ring road” (hringvegur) because it runs the island's circumference. According to Google Maps, one can drive its entirety in just under 16 hours. This of course presumes ideal weather conditions (rare) and no stops.

If you're hanging around Reykjavík for more than a week it's a good bet to get a bike (depending on the season). Larger roads usually have designated lanes and are generally bike-friendly. There's a system of public busses to get around Reykjavík, and daily busses to major towns across the country.

Hitchhiking is also an option—the cheapest option, in fact. It's free, culturally acceptable and safe to do. Just use some travel smarts.

The only thing Icelanders love more than ice cream is a hot dog. Sure, there are plenty of restaurants that offer traditional dishes. The fish is delicious everywhere, puffin is as cute as it is tasty, hangikjöt (smoked lamb) is a must-have and Skyr (Iceland’s answer to yogurt) is to die for. There's even a small, but quite phenomenal fine dining scene. For the adventurous, try sheep's testicles or perhaps some hákarl (the national dish of fermented shark, also considered to be one of the most palate-challenging items on the planet). Pro-tip: hákarl is harder to find than I expected, but totally worth the trek.

But if you're looking for a true Icelandic culinary experience, eat a hot dog in a blizzard. Don't forget pylsusinnep.

It's not necessary. Restaurant bills include gratuity; service staff, drivers and tour guides don't expect it. Most won't refuse a tip if you insist, but it's a somewhat uncomfortable experience. This is less because they're offended and more because it's such an uncommon practice. Maybe just say takk fyrir or offer to buy them a drink where applicable. (Which in Iceland is everywhere and always.)

In general things take a bit longer in Iceland. No one is in all that much of a rush. It's a welcome change of pace when it's not frustrating. Meals follow the same schedule they do in the U.S., and work hours are fewer and with longer breaks.

The main difference in Iceland is the timeline for partying. Don't expect things to get going until around 1 a.m. Showing up to a club or bar at 11 will lead to a bunch of solo sitting and waiting. Take a disco nap before the night begins. You will be staying out until at least 5 a.m. (6:30 a.m. on a good night). 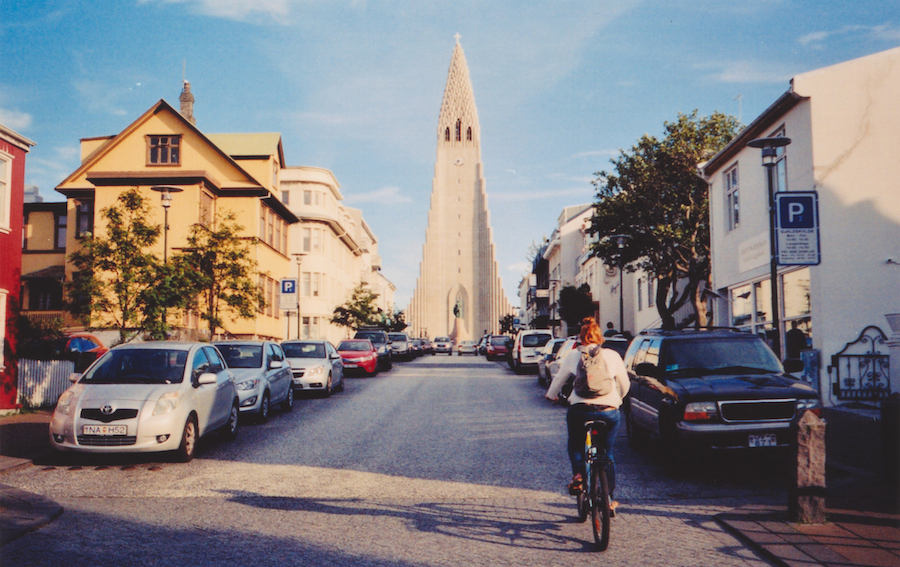 The best water in the world? In my experience: yes. If anything, drink more than usual. Sneak some back home in your checked bags.

There is no need for water heaters. Hot water comes straight from geothermal springs. At times hot water can smell sulfurous, especially in buildings with older plumbing. After the first few days it's hardly noticeable, save that it makes hair and skin look fantastic.

In the winter, imagine a Boston climate but with 19+ hours of darkness and more nor'easters. Average highs are around 35°F (2°C). Bring multiple sweaters. Also a UV lamp. On one of the rare days with clear skies, expect to get some sick aurora action.

It is windy year-round. Always.

The country code is +354. Iceland's two main phone companies are Síminn and Vodafone. Expect good coverage in the Greater Reykjavík area, in most spots along Route 1 and at a ton of other (but not all) remote locales. I was able to post photos to Instagram in Snæfellsness and Vík (see below) without a hitch, for example.

As a bonus most stores, restaurants and bars in Reykjavík have free Wi-Fi. It's heavenly.

Dial 112 for all emergency services. The main thing is to watch our for volcanoes, rogue sheep and drunk pedestrians.

Icelandic emergency services have seen an increase in the number of rescues with the rise of tourism. Don't mess around unless you want to end up off a cliff or backsliding into a lava field. 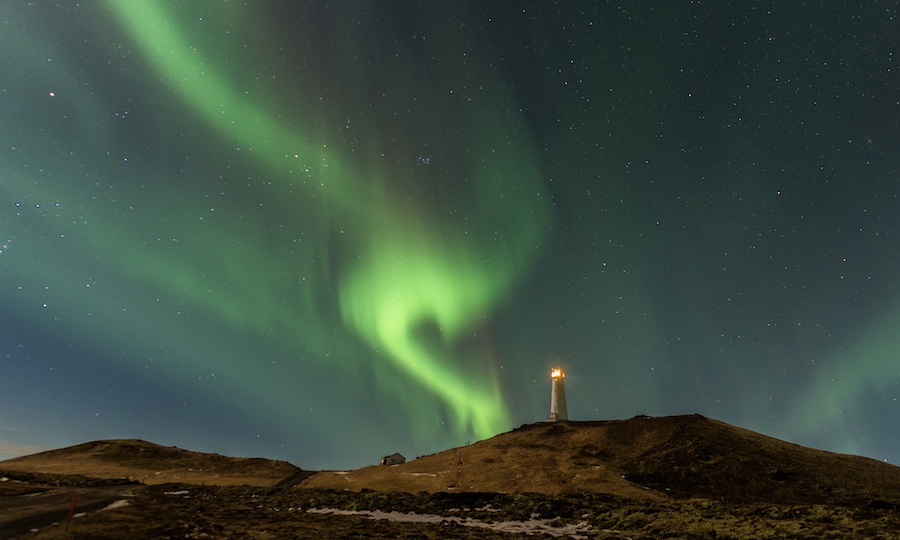