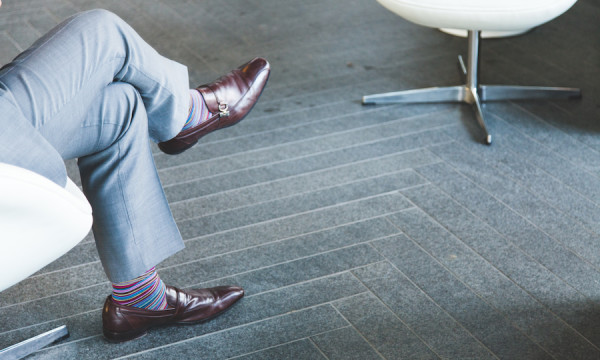 The first time I ever encountered this term was from a Skift report—I love the work these guys put out—but it’s been increasingly hard to stomach given that these days, it’s trawling all over CNN like a bad buzzcut. It’s just a new term to describe the age-old phenomena of what has always been happening.

The Economist does a great job of explaining what this term is supposed to entail:

It is a portmanteau of business and leisure, and is used to describe what some people claim is a new type of business traveller: one who fits in leisure travel while on the road.

Portmanteaus, if you aren’t the wordsmith, are generally used to combine two words together for a particular concept.

But I digress. Bleisure travelers, more or less, are supposed to be travelers under the age of 35 (otherwise known as “millenials”) who like to mix in a bit of play with the work trips they’re going on. Most of the time, this usually involves a city they’ve never been to. Also, basically, they’re talking about me.

I kinda get why everyone in the hospitality industry is on our case these days. Most of these travelers, at this point, are starting to make serious cash money—or, at least important enough to get sent somewhere. The side bonus is that we are also starting to think about raising families or in the midst of starting one. Thus, we’ve got lots of disposable income to spend. (Not me. I run a startup.)

But, more importantly, I can’t think of a person who doesn’t like blending a little bit of fun into work. To segregate us into a category is dumb.

Everything in life has a cycle. The media industry is littered with writers and reporters in their 20s and 30s (because they’re the only ones who can accept the high-stress and low-income nature of the job). The music/entertainment industry is dominated by tweens. I’ll never understand or care about Vanessa Hudgens and who Austin Butler is and why their relationship is serious GOALS.

One day, I, too, will acknowledge and focus on other things, like settling down, children and the schools they’re going to. It's part of the process. Kids become adults, start working, make some money, have children, die. 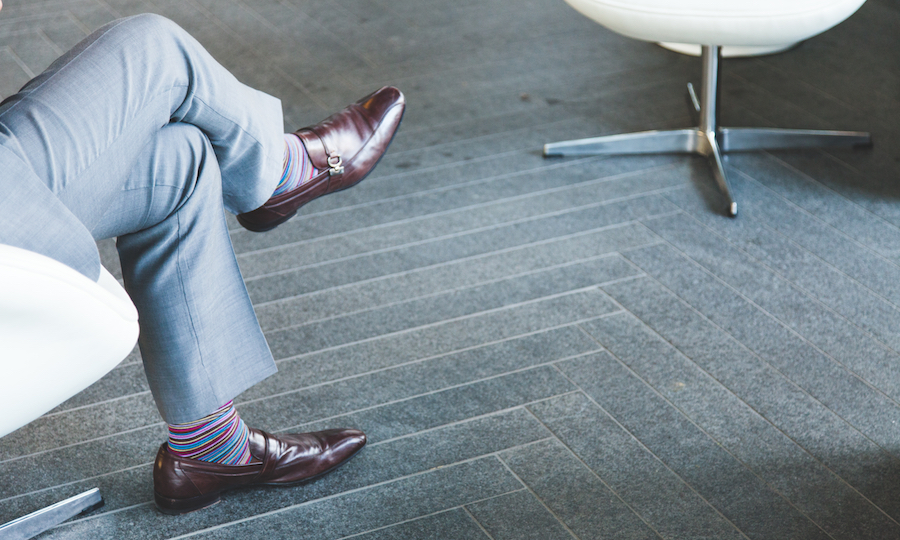