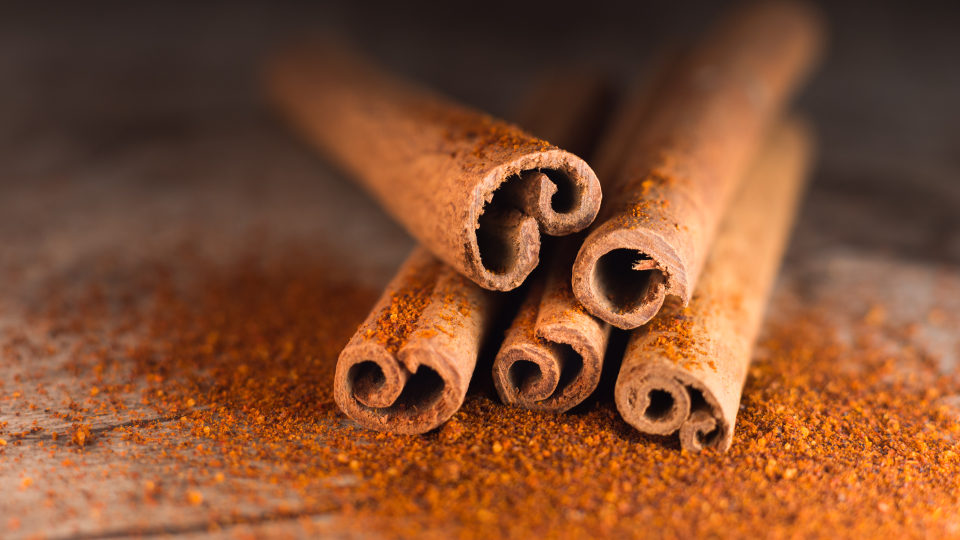 Move over, liquids, there's a new smoking gun in town.

The TSA has officially announced any powders carried onboard an aircraft will be restricted to 12 ounces, or 350 mL. That's roughly the size of a soda can. Any amounts exceeding the restriction should be checked to prevent complications.

Starting on Saturday, the policy will soon extend to any international flights bound to the U.S. It's already in immediate effect for domestic flights.

Powders can include anything from protein powders, flour, spices, coffee (a big deal if you cook on the road). Map Happy also assumes this includes makeup powders, though is waiting on official confirmation.

(Australia also recently started a similar policy on powders for all their international flights, though won't enforce it domestically. However, Australia is making some distinctions allowing "organic" powders like those on the list just mentioned. These will not be subject to the restriction.)

Though the international changes will start June 30 (two days from now), it seems like the majority of these policies are already in place. It's a brave new world out there.

The TSA has officially announced any powders carried onboard an aircraft will likely be restricted to 12 ounces, or 350 mL. That's roughly the size of soda can.

This can include anything from protein powders, flour, spices, coffee. It's pretty much effective immediately.