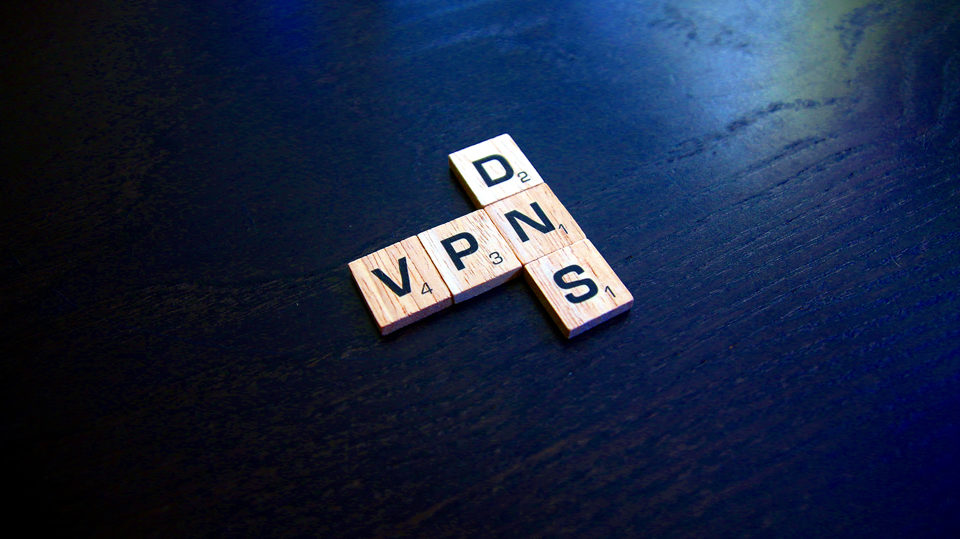 It's not just for airfare: thebestvpn recently took an in-depth look about how much more travelers can expect to save on car rentals and hotels by using a VPN.

Though this is something we've covered before, its been a while since we touched on how location affects pricing. Quite simply, we've never taken a look at how spoofing a location affects rental car and hotel pricing. But it turns out this also might be a worthwhile tactic to employ since the potential savings are significant.

Of course, the main issue here is that the number of server locations around the world are seemingly infinite, so really its how much time you want to spend running the same search result over and over.

(For those not familiar with what a VPN is, it is basically short-hand for "virtual private network." Think of it as connecting to a server in a different location or country that masks your actual location. The main effect is that it will appear that you are accessing the website from a different place, which allows you to access that region's deals and pricing which otherwise wouldn't normally be accessible.)

Here's a quick rundown of the methodology used:

To see how location affected our airfare prices, we used a VPN to compare the prices of booking a round-trip United flight from Mayalsia’s Kuala Lumpur International Airport to California’s Los Angeles International Airport from 20 different countries. Our maximum amount saved (between the lowest price found through a server in Poland and the highest price in the United States), was $1,121.29.

For the full results see the infographic. 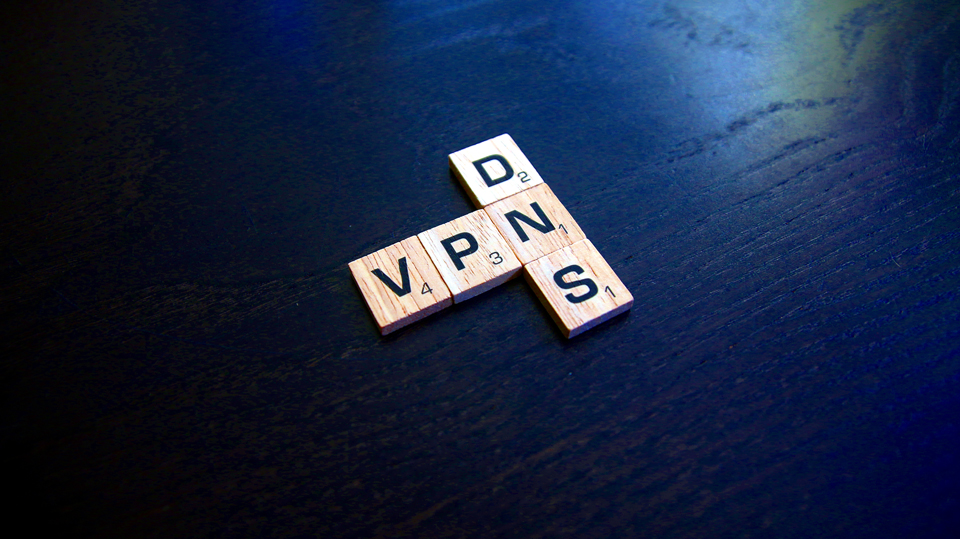