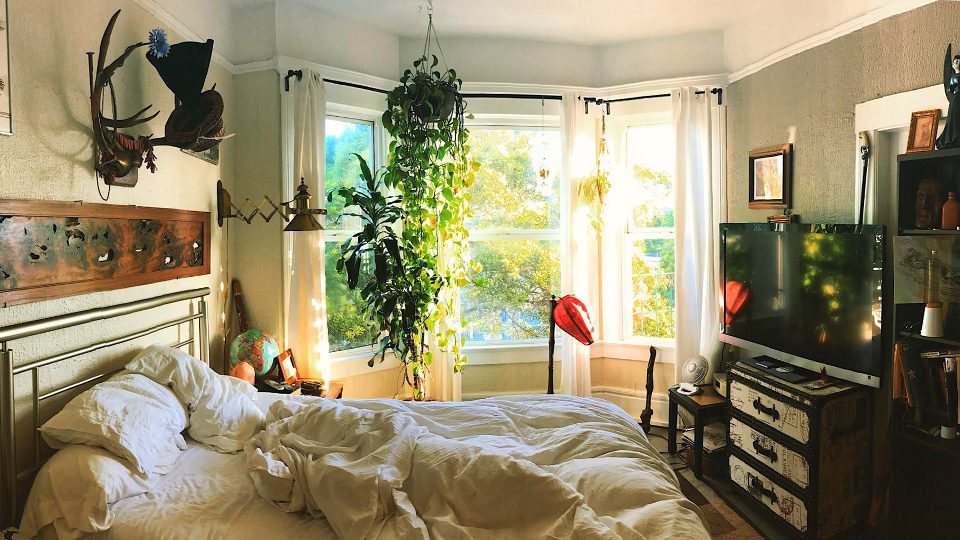 So, exactly how many nights do you have to rent out a place on Airbnb to break even?

Homes.com recently concluded that the best place to be an Airbnb host would be Akron, Ohio, since it only requires about four nights to break even there. Of course, then you have to figure out how many people actually want to come to Akron, Ohio.

For the most part, smaller cities the Midwest to northeast were the most likely to take the least nights to break even on a mortgage payment (cough). Indianapolis, Cincinnati, and Louisville all figure in the top 10. No major U.S. city figured near the top of the list.

But cause, we're awesome (or, really, asked to look at the entire dataset), we looked at how many nights it would take in New York or Chicago to break even. The answer is about 14, or 11 nights, respectively.

San Francisco, of course, takes the longest. Perhaps a state of our times.

The top 10, as well as a few of the more populous U.S. are included in the chart below.

For methodology, the Homes.com provided this data:

In this study, each city was ranked by how many nights of renting it would take to cover a home payment, and which have the greatest profit margin on a daily basis. The median mortgage payment was compared to the average Airbnb rental rate for each city for this analysis.