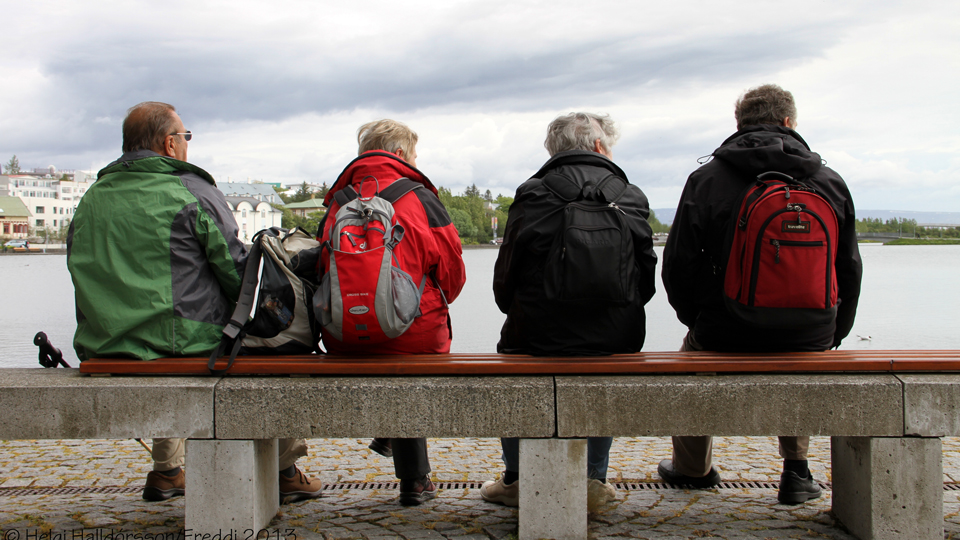 Chances are, you're going to need something a little bit bigger than what is in the picture unless it’s for a day trip. When it comes to hitting the road, the key is to find a bag that isn’t too small or too big.

In fact, most packs that fall squarely somewhere in between the 30L and 40L range should suit most travel needs, no matter the trip length. These bags are often big enough to fit everything you need, while being compact enough to slide in overhead compartments.

Upside: Smaller bags also give a greater degree of mobility.

Most seasoned backpackers agree it is the magical volume limit; and people have managed year-long, round-the-world trips on these.

The bag capacity matters... a lot.

If you’re not used to backpacking terminology, the very first thing you’ll notice is that bags are often measured in L. The L stands for liters; it denotes how much volume, and not weight, it can hold.

One thing: It's actually pretty common for hiking backpacks to be used as travel backpacks, which means a Patagonia bag designated for climbing Mt. Kilimanjaro may not work as intended for an Italian road-trip through countryside.

Usually the differences are negligible, though it is one thing to keep in mind.

Meaning: Thinking about bringing that 80L bag for a month-long trip? Leave it at home. The bigger-sized bags are really intended for actual backpacking, and not for extended trips. 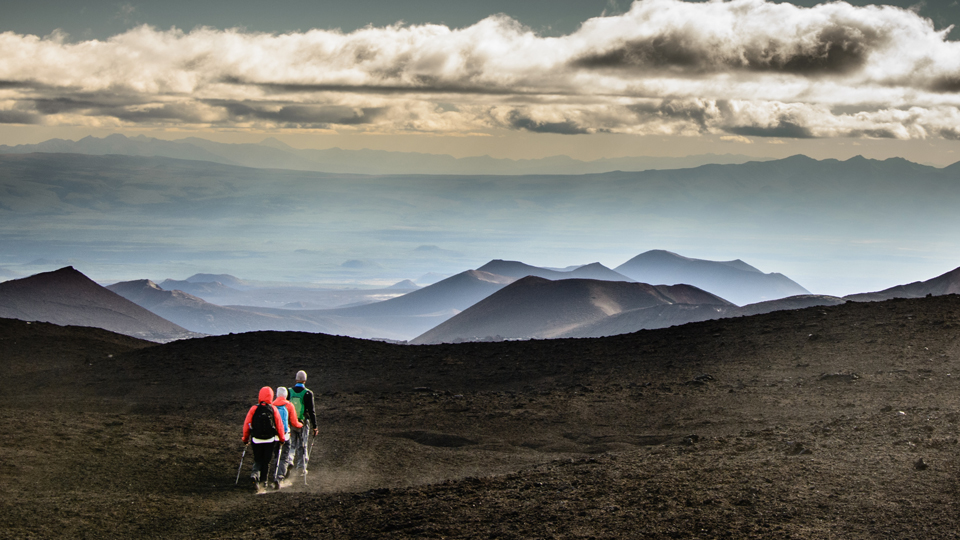 It's also for people who don’t know how to pack.

Resist the temptation to upsize.

Carrying a big bag often involves sacrificing a high degree of mobility, increasing the chance of losing items and complicates airline travel by needing to check-in a monstrosity on every flight.

The weight on the shoulders will add up.

By default, people naturally overpack; very few people underpack, and that’s often because many are packing at the last minute.

Ever move in to a bigger house, and then find over time, it gets filled up? Same thing with packing.

If you’ve got a 40L bag, you’ll probably stuff it to the brim. That’s the same with a 50L and 60L bag too. There will be a tendency to shovel what you don’t need in, and the truth is, you’d be surprised at what little you could get away with.

Consider foregoing some conveniences in exchange for others—I can tell you straight away my hair dryer always makes it on, though my heels may not—and it is a delicate balance of picking priorities.

If I can’t fit everything into my bag, I know that more likely than not, that means I’ve put too much of something in there.

Unless you’re packing serious camping gear or going into below-freezing temperatures, there’s really no need to spring for a bigger backpack.

(I’m a fairly tiny 5’3 girl, so I can squeeze by with a 30L about 95 percent of the time just fine. I once managed to impressively fit a hairdryer and heels in my bag for a month-long excursion to Europe during the dead of winter. Big dudes can probably draw the line at 40 or 45L, says most big dudes we know.)

From the beginning, I have always used a 30L bag.

A friend tossed me a knockoff Quechua bag and told me to go travel Southeast Asia alone for three weeks. I went with it, mostly because I didn’t know any better. When I returned from that trip, I went straight to REI and bought a Traverse 30L, which they sadly don’t make any more.

Things are a little different now. Over 25+ countries and 500,000 miles+ on the road and that Traverse 30L has been with me on every single trip since then.

Even then, I must give respect where it’s due: Our friend has seen 32 countries and every continent except Antarctica. And he also only keeps two bags, a 30L and 40L backpack.

If you can’t take my advice, at least listen to Melissa Arnot, who has climbed Mount Everest a total of five times—just one short of Lakpa Sherpa's Guinness World Record—and who agrees the 40L mark is a good delineator:

For multiple night forays, overnight mountaineering trips or general backpacking, I go with a 40+-liter pack. I am a size XS or S, so my clothes are a little less bulky then those of an XL male, so my stuff fits neatly into a 40-50L pack for almost any trip I do.

In fact, the only time that she suggests that you should even consider bringing a 70-80L bag is when you’re carrying “all of [your] food, fuel and gear” for a full-on mountaineering trip.

Do you plan on climbing Everest too? Cause that’s pretty damn hardcore (and if so, full salute!).

P.S. These backpackers also back me up here, here, here and here.