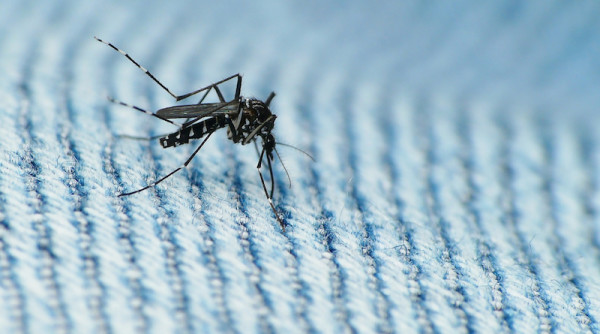 This is certainly a sign of the times. Skift reports that drones have usurped the position of top concern for airline safety. The position was previously held by high-powered laser pointers.

There are were more than 100 monthly drone sightings reported to the FAA in 2015. From August 2015 through this January, pilots in the New York metro area reported 43 drones in civilian airspace. LA saw 25 and Dallas placed third on the list with 18.

In flight-crew-gone-rogue news, a United Airlines flight attendant made headlines this week after activating the emergency slide. CNN reports that the incident occurred soon after the flight from Sacramento to Houston pulled up to the gate.

The flight attendant has not been identified, but has since been pulled from flight duty.

Travel Pulse reports that two are dead and more injured after an Amtrak train derailed south of Philadelphia on Sunday morning. The train, heading from New York to Savannah, Georgia, derailed after hitting a construction backhoe that was on the track in Chester, Pennsylvania.

Of the seven crew and 333 passengers on board, around 31 were taken to local hospitals with non life-threatening injuries. The Federal Railroad Administration is investigating the incident.

The bidding war between Alaska and JetBlue has ended. The victor Alaska Airlines bought Virgin America for $57 per share. Travel blog View from the Wing reports that the $2.6 billion dollar acquisition is expected to close by January 1, 2017.

Alaska will grow at SFO, LAX and will have access to JFK and LaGuardia, Washington National and Dallas. Alaska Airlines' Mileage plan will be the exclusive loyalty program.

Big news for fans of budget bus line Megabus. Customers can now trade reservation times if their schedules change (provided the reservation is swapped at least three hours prior to departure).

The Zika virus has reached the South Pacific. NBC News reports that the Centers for Disease Control and Prevention added Fiji to its list of countries pregnant women should avoid. This newest addition comes a week after the island of Kosrae in Micronesia was added.

The CDC advises travelers to use insect repellent for three weeks after travel to prevent mosquito bites. Most experts believe A/C and window screens will prevent the virus from spreading catastrophically in the U.S.

ABC News reports that Airbnb is open for business in Cuba for travelers from around the world. For the past year, only visitors from the U.S. have been able to use the booking service in Cuba. But the U.S. government granted permission for the company to provide accommodations to internationals since April 2.

Airbnb has added some 4000 residences from 40 cities and towns in Cuba to the online community.