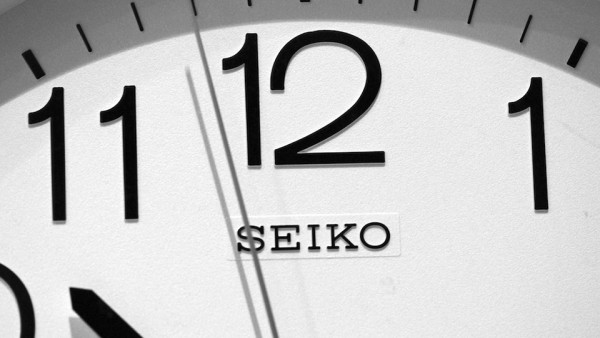 Trying to find a surefire way of getting past jet lag is almost like trying to figure out if there's actually a way to turn metal into gold. Though you're probably better off asking Yoda how to do it, it doesn't mean there aren't tricks to help you adjust.

The first method involves adjusting your schedule before you even leave. This starts a few days before you even get there, so you're up all night and sleep during the day. Which is great, if, um, you don't have a job. (Side note: In fact, being forced to work the day after you arrive can help you adjust quicker than anything else.) Which brings me to tip number two.

The other option is to adjust your body on the plane. Set the clock to your destination on take-off and mentally calculate how many hours you have to switch over. The goal here is not to sleep all the hours you're supposed to be sleeping, but to get the majority of it out of the way. If I've got to switch over 12 hours, I try to sleep for about six, all of those preferably when I'm supposed to be sleeping. It doesn't matter too much as long as you try to go to bed when you're supposed to when you arrive. Also, I know you've got to have your caffeine fix, but don't drink the tea unless its supposed to be daytime at your destination.

Personally, my completely unscientific belief is that the airlines already know how to unobtrusively adjust your schedule. If you know you have to adjust your body 12 hours when you're flying to Hong Kong from New York, trust me: the crew already knows. They do it all the time! The meals and the lights out are all designed to help adapt your body. But if you don't trust them, another suggestion involves eating the same type of meals when you're supposed to. If it's 6 PM at your arrival city, try gorging on steak and dessert... even if its 12 PM where you're at. I haven't personally tried this method, but hey, to each his own.

But the best option, in my opinion, is to pretend that jet lag does not exist. It's a mere figment of your imagination! You're allowed to sleep after 8:30 PM, but forget about resting before. And this point is important, more than you think it is: Make sure you keep busy and don't lounge around in one spot or you'll be singing "Twinkle Twinkle Little Star" before you venture off with the Sandman. For everything else: there's melatonin.

Go forth and conquer, young padawan. 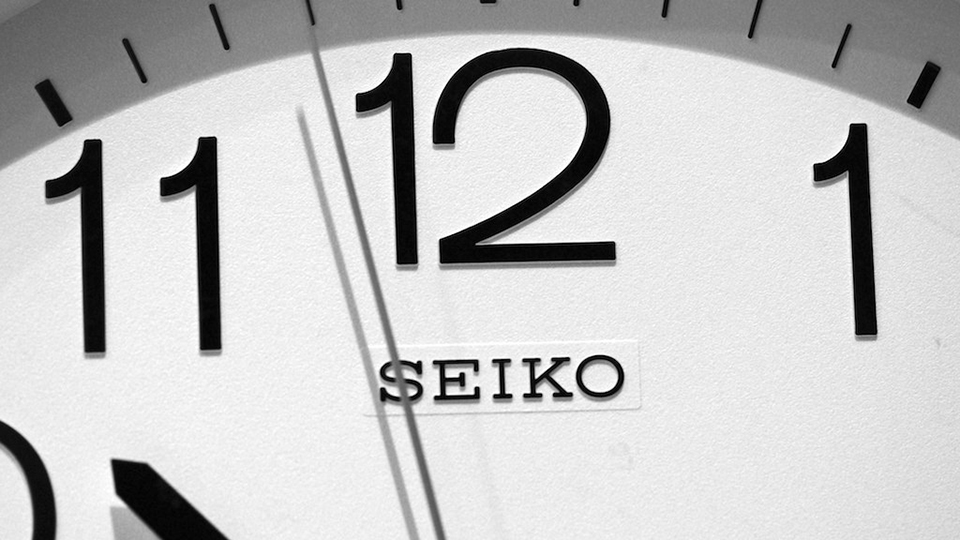