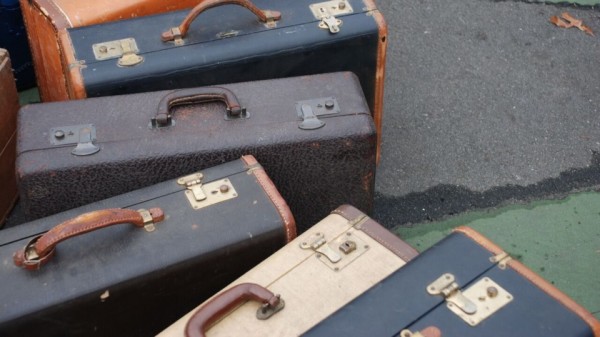 In May, I got pretty irritated dealing with baggage fees, especially when it came to the stupid sliding scales. It was even more frustrating not knowing how total baggage costs at one airline compared with another airline, so I did the next logical step: I calculated everything out. Silly enough, I assumed at the time that if you had a free bag allowance, all it would do is simply defer the sliding scale of checked baggage fees when you were finally charged. Turns out I was completely wrong.

Though the majority of the airlines allow free checked baggage either through elite status or a credit card, it is how they deal with checked bag fees after you’ve used up your allotment that things start to get a little sheisty. Since most checked baggage fees are distributed on a sliding scale, it works like this: the free bag simply waives the fee on whatever bag number you’re on, but doesn’t defer the sliding scale. Suddenly, that slash over the first bag fee makes so much more sense. 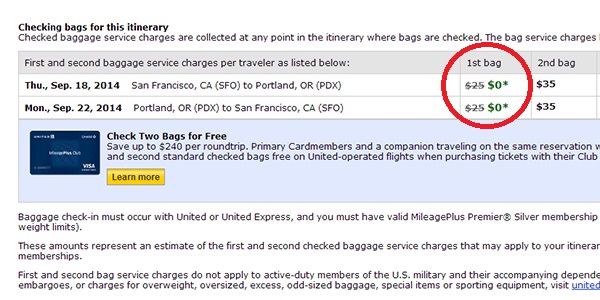 Let’s use United as an example, because I ran into this issue with them a few weeks ago and also because I partially love to bash them. (It’s like they keep setting themselves up for these kind of things, so I feel no pity.) At the time, I was considering upgrading to first class because that would have allowed me two free checked bags, essentially a $60 value. Curious, I asked for the cost of the third bag, assuming the first bag fee would kick in at $25. The phone agent told me that I would still be charged $125 for the third bag. Nice.

Fortunately, this isn’t the case with every airline. JetBlue and Virgin America are the exceptions and both carriers just simply defer the sliding scale fees. (Virgin America actually doesn’t charge a sliding scale; they charge a flat rate of $25 per bag which is why they are actually the checked-bag friendliest out of all the airlines.) There’s also no option to get an extra free bag beyond Southwest’s free two checked bags, so our old baggage cost chart still holds accurate for that.

The full list of airline policies on checked bags, after the free bag, is below. If this doesn’t apply, the entire cost of checked bags for all the airlines is here. 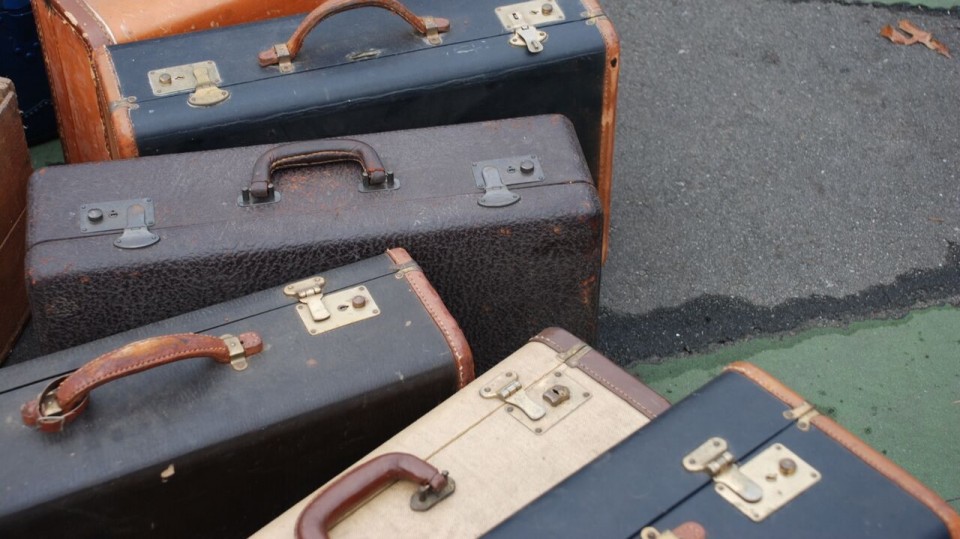