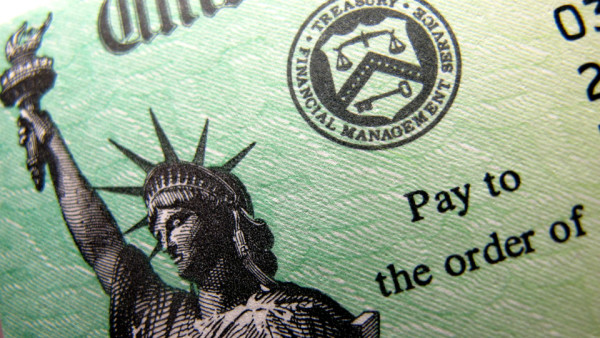 Hey guys, it's tax season! Time to run in fear.

Most countries have a fairly simple taxation rule when it comes to filing taxes: Pay taxes in the country that you live and work in. Don't worry about the taxes at home. But if you're American, hell hath no fury like Uncle Sam.

Besides having to deal with the fact W-9s and 1040s don't get issued in the People's Republic of China1, Americans also get shafted in terms of taxes they are required to pay. Depending on the exact circumstances, Americans are not only liable to taxes to the country they work in, but to the U.S., a unique situation in which they only share with the country of Eritrea.

(The other solution is to throw an accountant at the problem... if you can find one who knows how to deal with it.)

The first thing to know is that American nationals that live abroad get an automatic 2-month extension to file a tax return. There's nothing to do in order to be granted this extension.

Meaning, the 2016 deadline will be June 18, 2016. In other years, it would be June 15. Consider it a bonus perk for having to deal with the additional complexity.

Americans gets screwed over.

The United States has a unique taxation law from most other countries in the world. So, in this case, your British, French and Italian friends working in Singapore can't help or give advice.

The foreign earned income exclusion (and how it works)

The foreign earned income exclusion is essentially a “discount” on the taxable income paid to the United States, to account for the fact most American workers are already paying taxes in another country.

Here's an example of how this works: Say you make $125,000 annually when everything is converted into dollar amounts. Most expatriates will pay the full tax on that in their working country. To put a number on that, let's say it's $25,000. 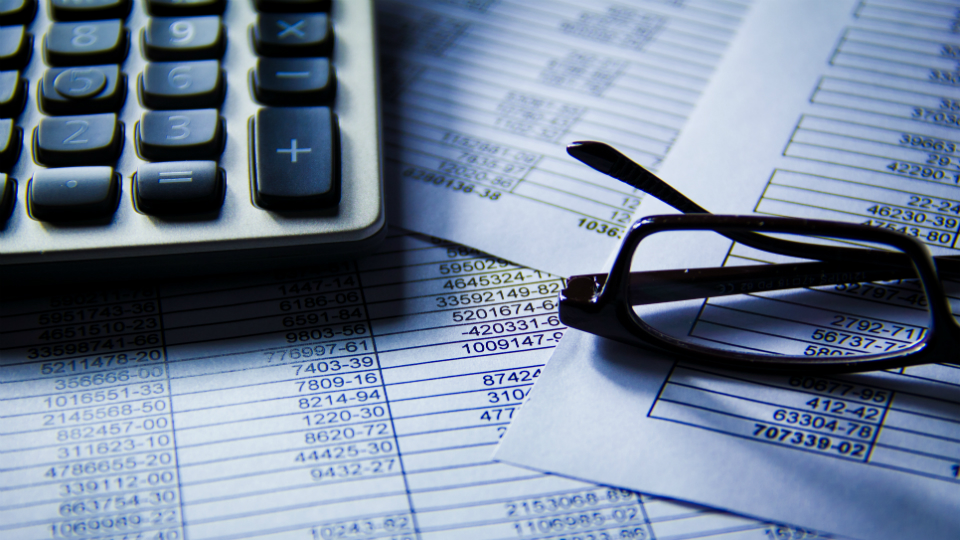 But the United States also wants a slice of that, unlike other countries. The current foreign earned income exclusion is $100,800. So subtract that number from $125,000, and that means Uncle Sam calls dibs on the remaining $24,200 of earned income.

That's in addition to the $25,000 you already paid in taxes to whatever country you live in. But, on the bright side, this is technically a rich person's problem.

If you make lower than the threshold, then that's something not necessary to worry about. In fact, many times, especially when negotiating with a company, it can be a great idea to negotiate a salary down and account for possible currency fluctuations (especially if the country's currency you're living in is not fixed to the U.S. dollar).

Qualifying is a good thing.

The IRS states there are one of three ways to qualify for the foreign earned income exclusion:

To sum it up, 1) and 2) basically means an American citizen or resident who has held proper residency or visa paperwork in another country for an entire year or 3) someone who's actually been out of the country for eleven out of the twelve months of the year.

These are all great reasons to pursue legitimate work abroad and to be out of the country for, um, the financial benefits. 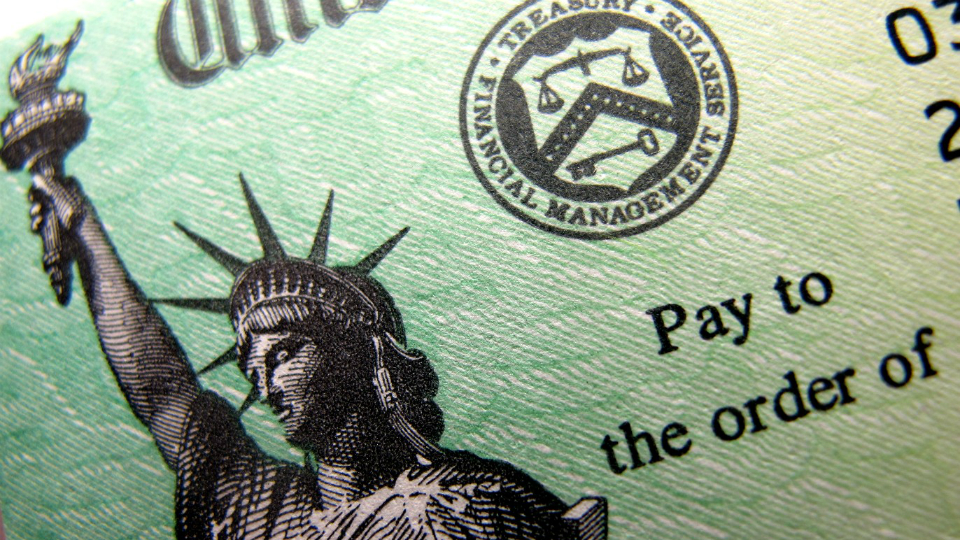 Get ready to pay double the trouble if you're American!