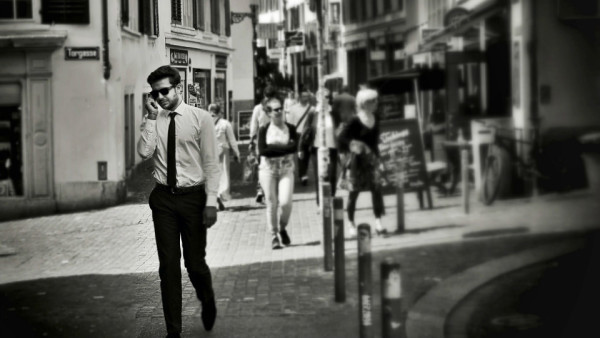 Tight quarters where everyone is stuck for hours with no place to go except maybe the bathroom can make it a prime place to meet people. Now, let's make this merger happen, eh?

One in five people have done business with someone they met on a flight, according to a 2014 Hall & Partners survey of Virgin Atlantic travelers. Then there's the Bangalore Express, those that fly on Lufthansa 455 (San Francisco to Frankfurt) and 454 (Frankfurt to Bangalore). The jaunt is famed in the tech world and Silicon Valley as a networking goldmine connecting executives, potential clients and talent so much that it was featured in Bloomberg Businessweek and the San Francisco Chronicle.

Some airlines are even getting on board and introducing programs to help passengers harness the power of in-transit networking. There's KLM's Meet & Seat for some proactive, pre-flight networking: People can connect their social media profiles (Google+, LinkedIn, Facebook) with their seat assignment and peruse the profiles of fellow passengers on their flight who do the same. South African Airways offers a similar social service where people can review others' Facebook profiles—if they opt in, of course—and choose who they want to sit near.

There's also Delta's Innovation Class where passengers can apply with their LinkedIn profile info for a seat onboard next to people like Gilt Groupe founder Alexandra Wilkis Wilson and Grammy award-winning producer Ryan Lewis. All Nippon Airways also has ANA Flight Connections, which plots LinkedIn contacts on a map so passengers can visualize potential meetings during flight connections (and then make said meetings).

Of course, there's the tried-and-true method of just diving in. It's a little weird to just pass out business cards down the aisles but I've met some pretty interesting people doing interesting things. Just leave the headphones off.

Here are some of the wildest and most impressive networking stories that people shared on FlyerTalk and could only come about by being trapped in a metal canister 30,000 feet up in the air.

This was before the days of LinkedIn, etc., and before airport security was as we know it today. A friend of mine relocated halfway across the country for a job, only to lose it thanks to a corporate reorg. He felt strongly about wanting to find a job back in his old state but there weren't the online resources for networking and job hunting that are available today. So on early mornings or late afternoons when he didn't have other obligations, he'd throw on a suit, grab his briefcase and an old boarding card, then head to the major airport near his house. And he'd grab a spot at the gate handling the next flight back to his old city. Then he'd strike up conversations with people who looked like business travelers, telling them that he was catching a flight to whatever destination was leaving from the next gate, or the flight took off at the same gate later in the day.

"Oh, you're from [his old city]? I lived there for years and loved it. Relocated out here for work but I'd really love to end up back in [old city]. Me? I work in [fill in his job]. How about you? Oh, I know a few people who used to work there. Here, let me give you my card -- tell them you ran into me. It's supposed to be a fantastic company to work for. If you hear of anything, let me know."

If I'm remembering the story correctly, one of those creative networking opportunities actually got him back to his old town.

A wrong-networking story… a guy yammers on about some insider trading. At the end of the flight he finally asks his seat mate who he works for. The SEC.

Because every little bit helps

Met a scientist and speaker who was presenting at a Clinton Global Initiative event the next day in NYC.

With NH KIX-HKG, some guy attending the HK part of the Canton fair let me use his ticket to pay a visit.

After a Sriwijaya Air MES-BTJ leg, a local Acehnese-Chinese woman gave me a tour of Banda Aceh.

This was back when the Boeing Dreamliner 787 first came out and was plagued with all sorts of problems. I ended up getting upgraded to a first class seat and sorted of ended up sitting next to this much older Asian man. The flight kept getting delayed and delayed, and finally they pulled off this plane.

He ended up asking me something in Mandarin—which I don't speak—because he thought I could help, and I replied in broken Mandarin that I didn't speak Chinese. Eventually, we figured out that his English was extremely poor and he couldn't figure out what was going on. He could speak Spanish fluently, which I was more than proficient in. I told him what was going on with the plane and that if, there were any more problems, to apprach the gate agent in Spanish. (This was at LAX). People thought we were family because I am also Asian, but of Asian-American descent.

Turned out later, he was the Latin American director for the Taiwanese Chamber of Commerce. And he owned a fucking island in Nicaragua, which he insisted wasn't a lie, and that I should come and visit sometime.

Just goes to show you never know who you'll get in your row. They might be nobodies, might be somebodies, and maybe not in ways you'd ever expect. 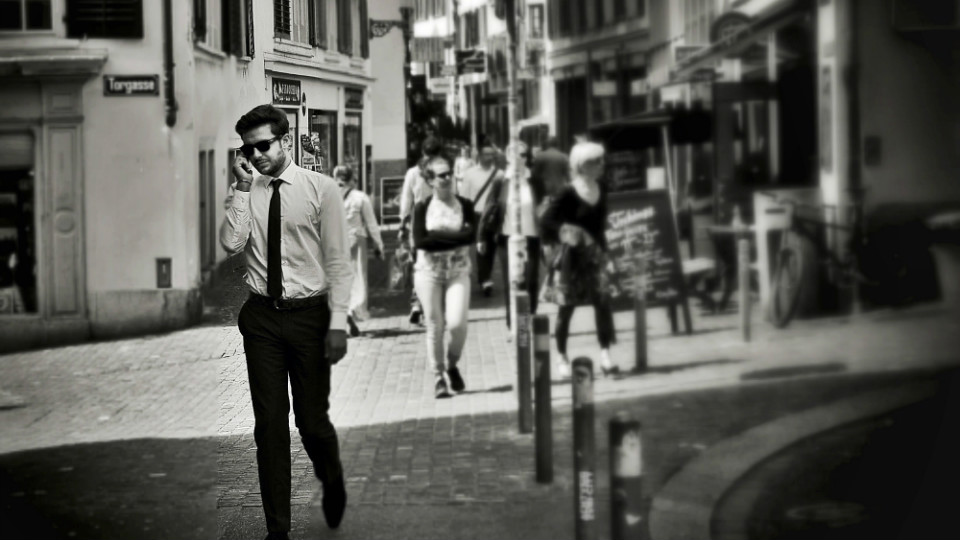