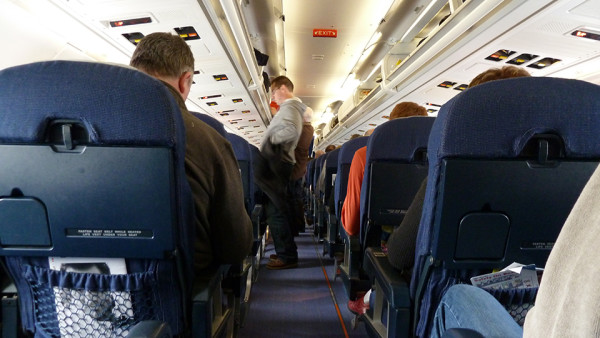 Why do I care what they are? Um, because it could mean the difference between you getting or not getting those frequent flyer miles. Or where you sit on the plane.

Everyone knows what flying in first, business and economy means. But unknown to the average flyer, airlines often segment those three classes into further categories. To separate them all, they use a random assortment of letters that might as well look like alphabet soup. Seriously. Think F, J, B, Y, G and C O M P L I C A T E D.

Each set of fare codes usually has its own pecking order. It's a little arbitrary, since airlines will use different letters to designate different things. And though it might not be a big deal about where you sit (for instance G and Y are still both economy seats), it’ll make a difference on what kind of restrictions your ticket has. It’ll also make a difference in how much money you spend: the lower classes tend to be the most restrictive and are the cheapest.

To demonstrate, I ran a basic search on Singapore Airlines’ website. To fly from Singapore to Hong Kong on April 6th to April 16th, the cheapest ticket costs 635 SGD for a “sweet deal fare.” But I could care less about the price. After digging around some and reading the plane ticket’s rules, I’ve figured out the ticket books into code Q.

It’s important to note that fare Q only gets 50% frequent flier miles out of the all that distance you fly – and that’s only for Singapore’s own program. If you’re trying to credit all the miles to another program, then the fare codes matter how much mileage transfers over. Everyone has their own set of rules.

Most airlines have a page online to see what airline and flights they will accept into their frequent flier program and United’s page for Singapore is here. And there’s no letter Q staring back at me. There’s a short disclaimer that if I don’t see it, then the fare doesn’t qualify. Zero miles. Zip. Nada. (I'm only using United as an example and because I'm the most familiar with them; each program has their own rules, check to see if your fare is eligible.)

If you’re trying to use your miles toward upgrades, it will make a difference as well to see if your ticket is eligible. And if airline status is your thing, you’ll want to pay attention too. The devil is in the details, folks. 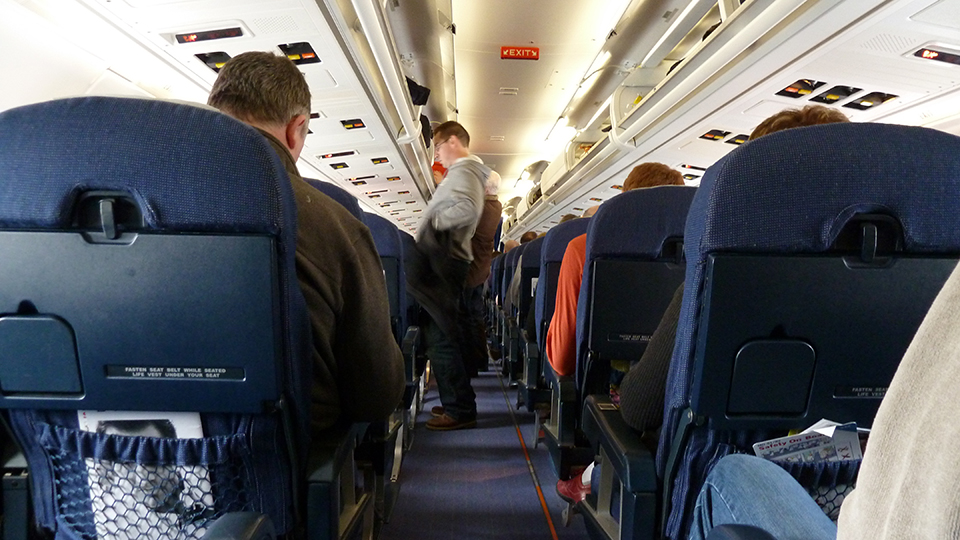