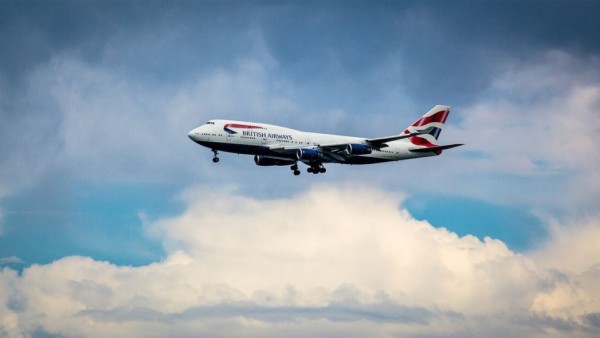 If you’ve got to book a domestic award ticket within the continental U.S., British Airways is probably the best program to use. It’s downright fascinating that, in this case, you’d probably want to use an airline that isn’t even based here.

That's really because, unlike the big American airlines, British Airways uses a distance-based redemption chart instead of using a flat rate chart like American Airlines and United do. Because British’s Executive Club doesn’t adhere to this, most people will need significantly less mileage just to fly around the country. Isn’t it nice that you can book American and Alaska Airlines flights through British as well? Someone pass the crumpets.

In comparison, most American frequent flyer programs require a flat 25,000 miles to redeem a ticket within the country1 regardless of distance. I know what you’re thinking here — if British is distance-based, doesn’t that mean it can also cost more for a ticket? Fortunately, this situation doesn’t really apply to flights within the continental United States. Even at its longest distance (ex. JFK-SFO), British Airways only requires 25,000 miles roundtrip; so in short, you wouldn’t spend more mileage than you would otherwise redeeming through another frequent flyer program.

I’m gonna admit, it took me a while to catch on because I’m mostly a United flyer and I generally lean toward international. But since I’ve left MileagePlus, I’ve begun exploring different frequent flyer programs. It wasn’t until Sameer Agarwal who runs Fly from Scratch sat down and explained Avios points—essentially mileage points—to me that I really bothered to do more research. It’s not even that hard to earn Avios points.

They can be earned traditionally by flying American Airlines and crediting the flights to British Airways. But if you’re the type that spends your way toward free flights, Chase also allows credit card users transfer points to the Executive Club through Chase Ultimate Rewards at a 1:1 transfer rate. They show up pretty much instantaneously, which is great for nabbing the flight while it's still available. The British Airways Visa Signature credit card also offers a 50,000 point sign-up bonus, though, from time to time, it’s been known to go absolutely nuts insane and offer a 100,000 point sign-up bonus. That would have been enough for me to book 6.5 round-trip tickets in the example below.

People often cite the annoyingly high taxes as the one really shitty thing about the British program but it's generally not an issue if you book a domestic flight. They more or less tend to be the same if you booked a typical award flight on any other airline. Sameer explains in this post:

Unlike United or American or US Air, there is no last-minute or close-in booking fee. The taxes, etc. on an award ticket is the same, irrespective of how far out or how close in you book your ticket. There is no award redemption fee... And in case you have booked a domestic U.S. award, in which case your taxes [are just] $2.50, then that is all you need to pay as cancellation. That’s it. $2.50!!

The mileage requirement for each flight is different depending on distance. For one-ways, just halve the number of Avios points required in the chart below.

To illustrate a recent booking I just made, I was trying to find four reward flights from Los Angeles to Portland for a family wedding next month. The cheapest round-trip tickets I saw cost $260.20 apiece, making the total $1040.80 for four people. Exorbitant for one weekend. It was clearly not an option. So I thought about all the miles I’ve been hoarding.

On United, it would have easily cost me 100,000 miles plus taxes to send the four kids to Portland. I quickly did some research and realized that I could send them through Alaska Airlines through British’s Avios frequent flyer program for almost half that, at 60,000 miles and $44.80 in taxes. (I could have also done it through American Airlines if there had been award availability.)

The research is probably the hardest part but it’s possible to do a little bit of the legwork online. The best tools to check available flights is the American Airlines’ website or the British Airways’ search engine. In this particular case, I found Alaska Airlines availability by looking at the American site first and then later verbally confirmed with British on the phone. It wasn't until then that I transferred the points from my Chase Ultimate Rewards account to my Executive Club account. I finished the booking process over the phone. (It’s impossible to book Alaska flights online; the phone number is actually 800-452-1201 for those wondering.) 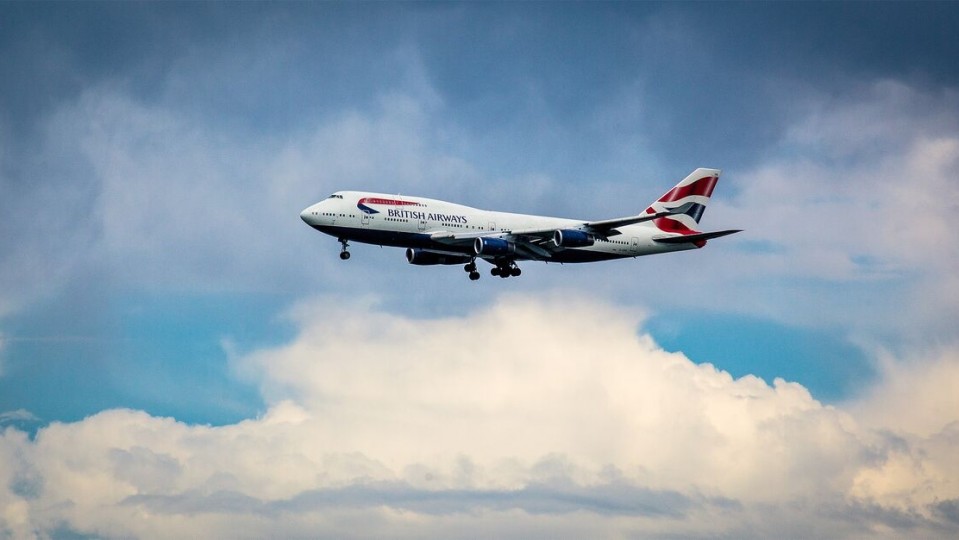