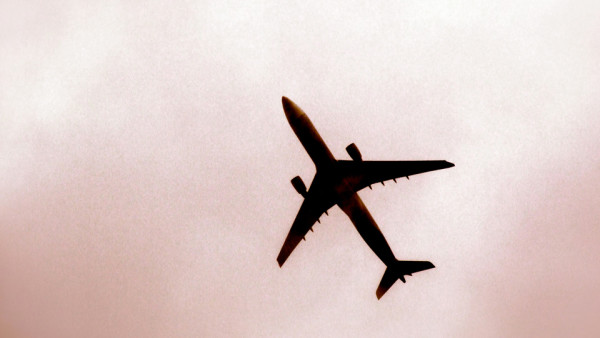 Until April 30, 2016, Alaska Airlines Mileage Plan members can redeem 10,000 miles to receive an authorization code to cover the cost of a TSA PreCheck application fee for one applicant. Each Mileage Plan member can redeem up to seven codes, and the codes won't expire until November 30, 2016. So even if most members aren't planning on going through with the application process right away, the codes will still be valid for a good chunk of time.

Of course, Alaska Airlines doesn't guarantee TSA PreCheck acceptance and no refunds or mile redeposits will be offered, even if the code isn't used. More deets below:

Is this deal worth doing?

Look, if you're not going to spend the 10,000 miles elsewhere—lets face it, most of us are hoarders—then spending 10,000 miles on the PreCheck application isn't a bad way to go. BUT, if you actually value miles for redeeming flights, then it might be worth reconsidering. If each mile is valued at about 1.4 cents, the rough value of a mile, 10,000 miles equates to $140. That's $55 more than the $85 standard fee it costs otherwise to pay out of pocket.

Global Entry has always been a far better deal than PreCheck, because it includes the latter. But the best deal is NEXUS.

The miles used are worth way more than what it costs to pay out of pocket. Besides, Global Entry has always been a far better deal than PreCheck, because it includes the latter. But the best deal is NEXUS.