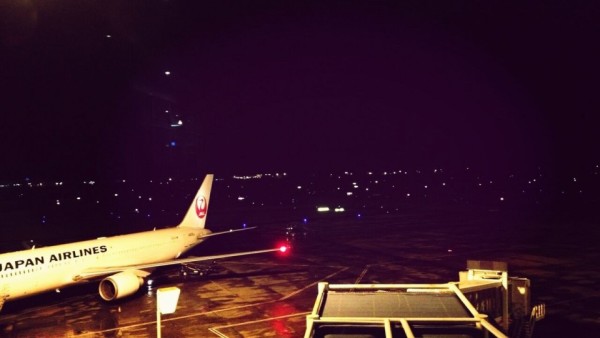 It can be tempting to incorporate a red-eye flight into your itinerary but there are so, so many reasons why you should avoid them altogether. There used to be a time where I would defer to a red-eye flight if it meant I could even save a cent but after taking them for years, I wouldn’t touch them with a 10-foot pole now. I guess I’m starting to feel my age.

It’s easy to talk yourself past the reasons to avoid a red-eye flight but every time I take one, they’re just as horrible as I remember them. To make matters worse, there is no actual real financial incentive to make red-eyes worth it even if you’re watching every penny. Unless there is am actual pressing reason for me to get in as soon as possible—like something work-related—I generally avoid them like the devil.

The savings are actually negligible

Sure, the flight is about $60-100 cheaper than the other flights you were looking at. Yay! But wait a minute, how are you going to get to the airport? If you were planning to take public transport to get to the airport, most of that shuts down in the wee hours of the morning. And even if it’s still running, chances are, it won’t be as reliable as it is during the day time.

Be prepared to spend money just to grab a SuperShuttle or taxi to the airport. The only other alternative is to guilt-trip a loving friend into giving you a ride. The thing is, don’t forget this applies to your ride to and from the airport, since you’re also likely to arrive in the wee morning hours. At any rate, the savings you just snagged are likely going to disappear into transportation pretty soon.

To make matters worse, if it’s anything I’ve learned, it’s that I tend to spend more money or do idiotic things—like leave my wallet behind in a taxi—when I’m that tired just to make the problem go away.

That time you save will be spent resting

Sure, that schedule is sure convenient. I mean you don’t even have to pay for a hotel room for that night but the best part it is that you can arrive fresh and ready to roll at 8 in the morning.

Unless you're an 18-year-old, came from the opposite side of the world or are just flat out using drugs to power through the day, it won’t be enjoyable. You’re going to be exhausted. Caffeine is a temporary bandage at best. I can guarantee most of the day is going to be spent recuperating. You will lose that day just as much as you were going to lose it traveling to your destination.

The more realistic scenario is that you won’t be able to do everything you wanted to do or at least enjoy all the activities you have planned. The best time I ever made it through a red-eye trip I decided to take a full-day tour immediately following an 8-hour overnight bus ride. The following morning, I slept through the hot air balloon ride I had scheduled for that day. And that was the best time I’ve ever dealt with it.

There are some people out there who are so insistent on maximizing their time at their destination that sometimes all logic goes out the window. But be prepared to need a vacation from your vacation if that’s the case. That’s just not enjoyable to me. I have better things to do with my time.

Is there ever an exception?

Unless the plane ride is long enough for you to get an uninterrupted eight hours of sleep, which consist of only a few routes and none of those domestic unless you’re heading to Hawaii, it’s hard to get real rest. And if you’re actually planning to get rest, you better be prepared with your own Swiss army knife of tools. 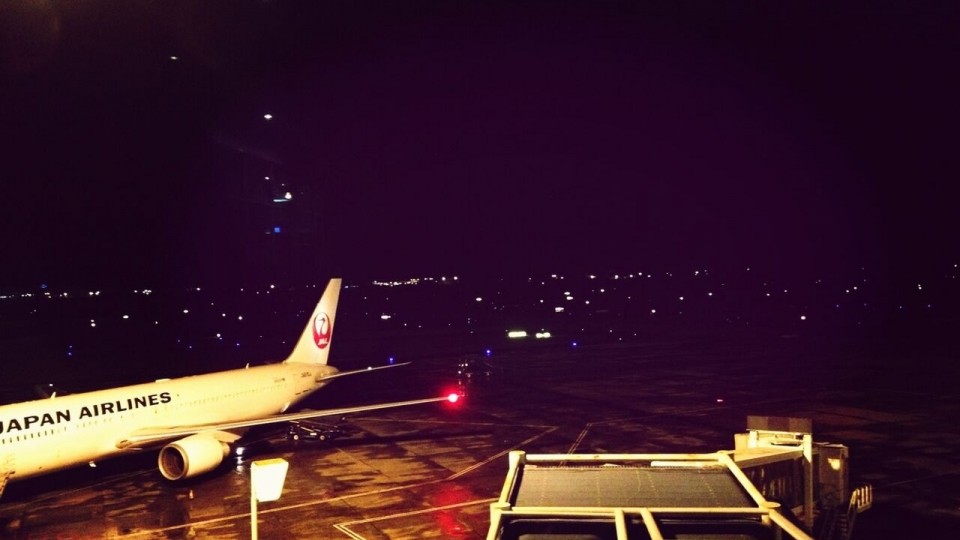