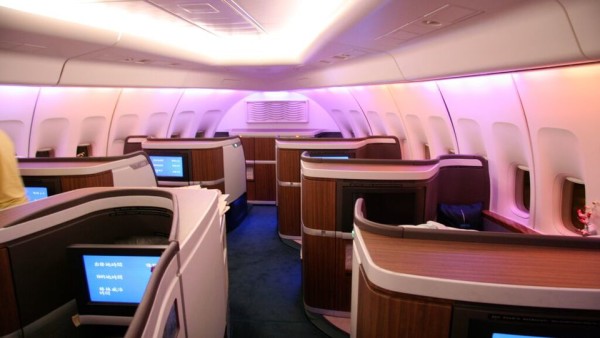 Everyone’s getting ready for turkey and some serious travel but maybe what I should do is fly business and grab the turkey in Amsterdam instead.

Because as everyone goes home to spend some time with the fam bam on the cheapest price they can, no one is going abroad. In fact, the international business travel sector suffers the most during this timeframe. (“Hey hon, gotta skip Thanksgiving this year because I got to meet with a few contractors in Budapest” just doesn’t have the same ring as “pass the gravy.”) As a result, a lot of the airlines slash prices for premium travel to fill capacity. If you’ve got a hankering to fly international business, this is one of the most affordable times to do it all year. Business for $1000? It can be done.

Based on the data from this FlyerTalk thread, expect sales to start sometime in the summer with the majority of them occurring around August. (We can even make an exact guess for 2015 for when these sales start: August 5.) If you’re looking to go any other time of the year, forget it. This weird phenomenon somewhat sort of only explicitly applies to Thanksgiving:

Prices can be as low as $854 from flights the East Coast to Europe. (That particular sale applied to EWR-DUB on U.S. Airways in 2012). The average “lowest price” from 2007 to 2014 is about $1,312.50, which is a significant savings on most business class travel and rivals high-season economy prices. Business travel can easily cost $3000 and upwards.

Even better, there seems to be hard data about when some of these previous sales started. Based on that information, Thanksgiving premium travel sales for 2015 should start around August 5. To find this we began by averaging the day of the years (e.g. August 9 = day 221, June 18= day 169, etc.), also accounting for leap years. In past years, the sales started on August 9 this year and June 18 for 2013.

To get a better idea of this plays out, we collated some of the data on FlyerTalk combined with our own projections for next year:

Proof? I got an email from Virgin America last Thursday offering 50% off their Main Cabin (business) and First Class fares over Thanksgiving weekend. In fact, it made Main Cabin fares cheaper than some economy fares. Travelzoo found that LAX-EWR fares one-way was $207 in Main Cabin instead of $341 in economy. I'll take that.

You snooze, you lose.

But for this year, it’s a little bit too late now. I guess you’ll just have to find me at the ham station instead of Hamburg. 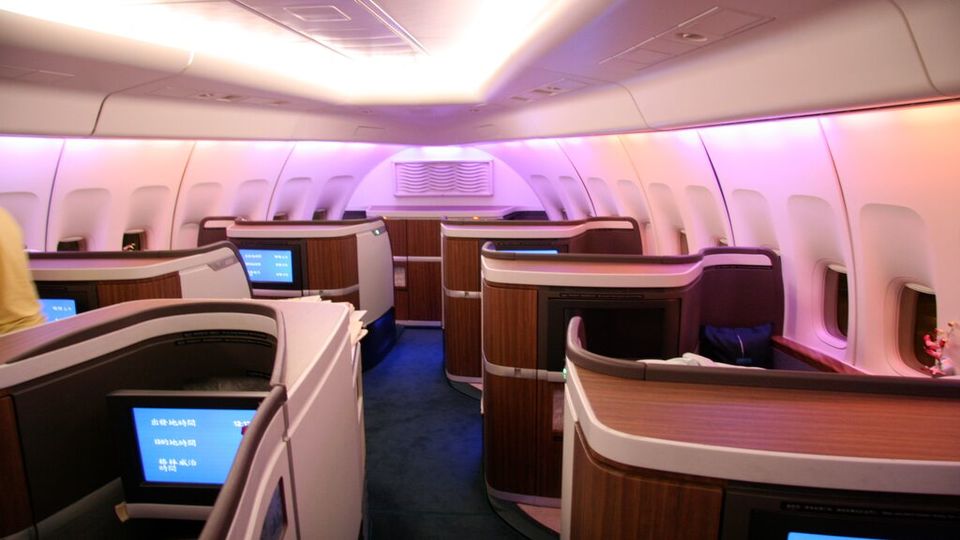