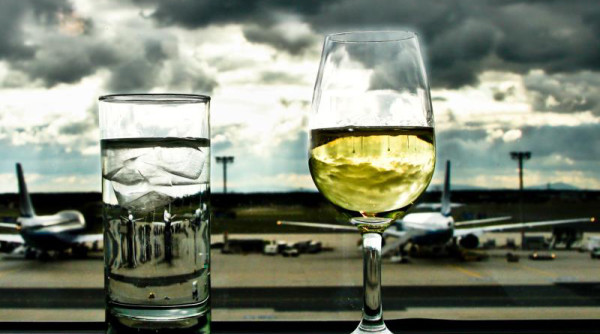 If you’re intent on boozing it up while you’re sky high, you might want to avoid U.S. airlines completely — with maybe the exception of American Airlines and Delta. Here’s a pretty good rundown on who does (and doesn’t) serve alcohol on flights these days.

It’s fair to say that with airlines charging for basic sustenance these days, they wouldn’t dare give alcoholic drinks away for free. Apparently, many airlines still do and it’s just not limited to business or first class passengers. Most of it is still relegated to international flights, but if you’re sitting back in coach with the rest of the folks (and me!), there’s no reason you can't have a glass of wine with your dinner either.

If you're trying to bring your own alcohol onboard, realize that may not be allowed. Please drink responsibly; dehydration happens faster in a pressurized cabin than at a keg party. Trust me, you don’t want to be that guy or girl‌... for five hours.

UPDATED November 20, 2015: Thanks everyone for the updates, we've been doing our best to make sure the list stays current. Regarding United: In 2013, it seemed like drinks were still being served on some international flights, but reps have told me officially all alcohol must be purchased. This practice seems to have stopped as of January 2014, courtesy of hulaboy and Meg's notes.

Jody Lan-Castle contributed to this article. 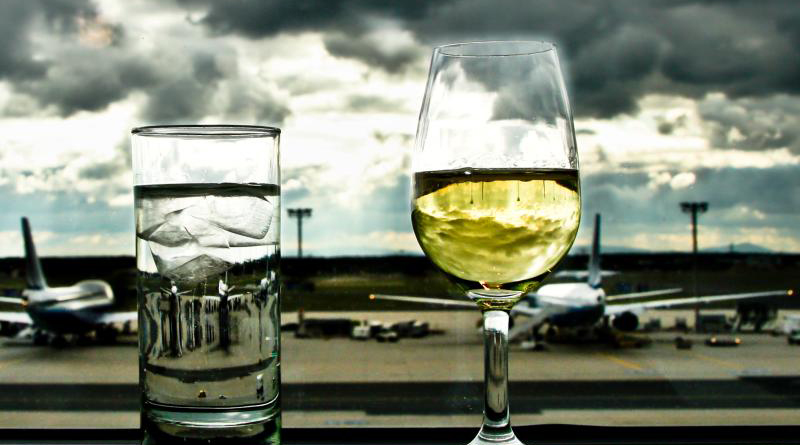