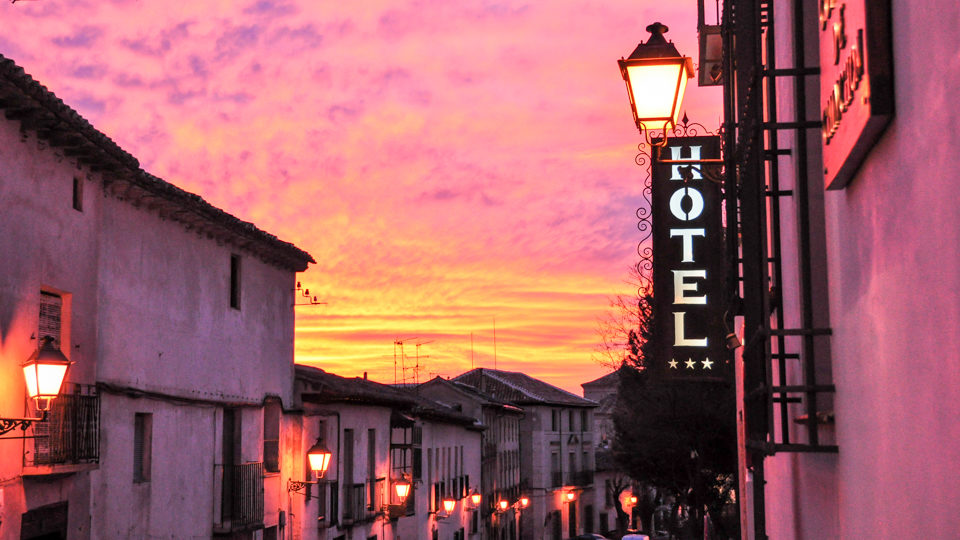 Data is scarce, circumstances suspect, and no one likes admitting Count Dracula inhabits their hotel. There is something much, much worse than a lone mosquito buzzing alone in a room at night, and it's a bed bug. They are also found much, much more frequently in hotels than what should be acceptable.

In a Map Happy poll, forty-seven percent (47%) of respondents replied that they had encountered bed bugs on the road at some point in their bed. Thirty-six percent (36%) of these were found in a hotel room, while the other 10% had been found in an Airbnb listing.

A luckier 53% reported they have never encountered the hideous things. In total, 980 anonymous respondents replied to the poll.

Ryan Gaines, a former hotel manager at The Plaza Hotel and a current manager at a Starwood property in New York, reports that bed bug policies vary by hotel, so it may be hard getting a fix on how big the problem actually is.

University of Kentucky's and the National Pest Management Association's 2015 Bugs Without Borders survey reported that pest exterminators found bed bugs in hotels 75% of the time. (Keep in mind: Exterminators are only called when there are reported cases, so the likelihood of having them confirmed is higher.)

The Bed Bug Registry is often a good place to start but perhaps the most useful piece of advice to offer is that the creepy crawlies have a penchant for black and red suitcases, so start by avoiding those to begin with.

+1 for the Airbnb column here? 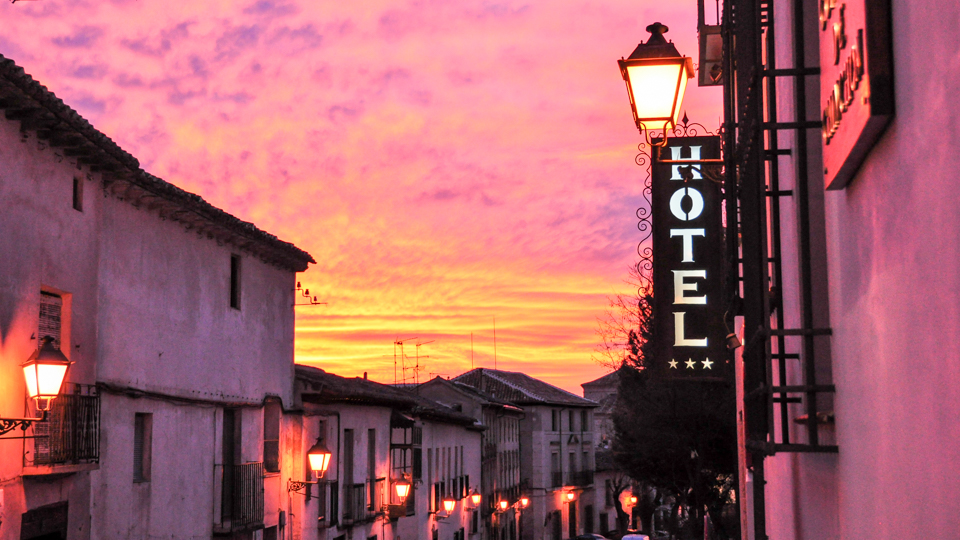