Asking a tourist for restaurant recommendations is like asking one for directions. It doesn’t really make sense. And that’s exactly what happens with TripAdvisor.

Now, don’t get me wrong. With more than 200 million “reviews from and opinions from travelers around the world,” I recognize and respect the site as an incredibly powerful and beneficial resource and it’s one I consult regularly. It’s not, however, something that I think should be followed exclusively and religiously without question, particularly when it comes to restaurants. (And this conversation isn’t even touching on the subject of misuse and false reviews.)

Why restaurants in particular? For the basic reason that, in my experience, everywhere I have traveled and lived, locals rarely if ever use the site to review or research restaurants on their home turf. That’s because TripAdvisor is set up to receive and supply reviews from and to travelers.

It’s perfect to consult for hotels because the clientele is exclusively tourists. Locals don’t have much reason or motivation to stay in or review a hotel but a restaurant in their city is another story. And as a result, the top-ranked restaurants often just reflect the ones tourists are frequenting, rather than where the local movement is.

Locals generally don’t turn to TripAdvisor for food. I mean, are you? I’m definitely not. Instead, they (we are locals in our own home places, too) are consulting local media, forums or resources. Yelp, for example, I think is often more reflective of local tastes in the U.S. because it caters to the local population, with local staff and in the local language. Hong Kong uses Openrice. Australia uses Zomato. TripAdvisor, as the name implies, is for people planning trips to their destination.

Out of curiosity, I often go in to see what the top-ranked restaurants are in TripAdvisor in my current city of Buenos Aires and mentally compare that with where I know the restaurants are people are filling up tables and there’s often quite a difference. That’s not to say what ends up in the top is a great place to have a meal, just that it attracts a different clientele. 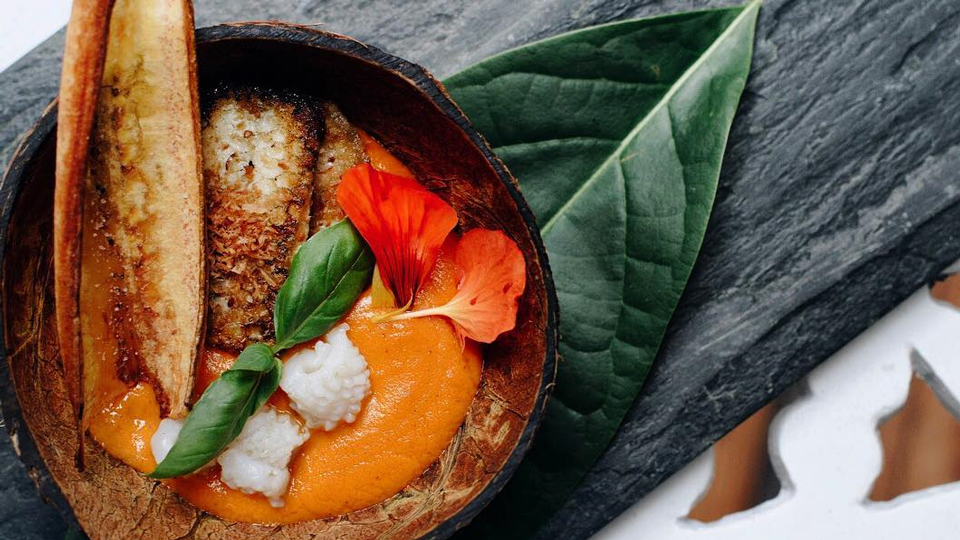 However, this dish from I Latina does look yummy. (ilatinabue / Instagram)

The top-ranked restaurant on TripAdvisor for Buenos Aires, I Latina, is an excellent establishment I personally know (and love) but it is also prohibitively expensive for many locals. Some might venture there for an extra-special meal but on any given night almost every table will be filled with tourists. There’s nothing wrong with that, but consulting the most popular restaurant review site Guia Oleo will pull up a whole different list of top 10 restaurants.

Everyone in the tourism industry knows the power of TripAdvisor. Multiple restaurateurs and hoteliers have talked to me the drastic difference between being in spot #10 and #11 — a packed house versus a hum. They know tourists consult it religiously and people play toward capturing that demographic.

At times I’ve been very surprised to see particular restaurants occupying the top spots on TripAdvisor—a pub for example that I know has no business being there—and I’ve learned afterward it’s because they’re often asking guests to write reviews.

There’s nothing wrong with that, of course but it goes far to explain how the rankings can get skewed why the city’s best hole-in-the-wall eatery is nowhere to be found or much farther down.

Like anything really, TripAdvisor is something best followed in moderation and used with other sources to get a true taste of what a destination has to offer. Literally.

Editor’s Note: I like to use Chowhound to suss out what other food snobs are recommending in addition to everything else. Because I am le food snob. But maybe not, because true food snobs use the Michelin Guide. — Erica