Before I cared about $200 suitcases, I was mostly interested on traveling on what I could.. which was, well, nothing. Even the backpack I used was a cheap knockoff I borrowed from my parents.

But dude, where there is necessity, there is invention. It shouldn’t come as a surprise that even a quick trip to the local dollar store will get most people’s needs taken care of. There’s also totally tons of little travel DIY hacks out there using things found in a kitchen or bathroom. There’s always Amazon, too, if you can’t be bothered to get up from the computer.

(I’m also a little bit amazed at how efficient pill boxes are for storing items. Stock up on pill boxes! And if you’ve got more tips of your own to add, please shout out in the comments below.)

I established a while ago it’s still far cheaper to bring your own toiletries. So I’m always mildly offended when someone suggests I pay close to $20 for some travel bottles. I don’t care if there’s some secret magic power to them but these Mon Image bottles have served me quite well for a while. At $6.22 for a set of four—that’s about $1.55 apiece instead of $5.64 apiece—they’re a pretty good deal.

And if that’s too much, most dollar stores sell plastic bottle sets for $1 apiece. That’s 33 cents per bottle. Manufacturing plastic is cheap. Cause, China.

For creams or less viscous liquids. I don’t know because I don’t wear contact lenses.

For storing those travel bottles. The quart-sized ones are perfect for airport security. The smaller sandwich-sized Ziploc bags are good for organizing small items. If it ain’t broke…

The True Utility CashStash lets hold travelers hold a bill or two in a non-conspicuous manner, away on a keychain, for $11.50. Compare this to any generic pill box keychain holder, like this off-brand one that only costs $5.91 for a pack of six. That’s less than a dollar apiece. I recently bought one of the off-brand ones and managed to successfully stuff a $100 bill in there. (Though on second thought, I might want to take that down to $50 in case.)

Or put it in your deodorant.

The Tortuga guys have a simple trick when the deodorant runs out:

Simply open your existing deodorant, twist it up to remove the top portion, place your valuables (credit card, cash, etc) inside, and replace the top. You can do this with a new deodorant and still have room for most things, but a nearly empty stick has a bit more space. 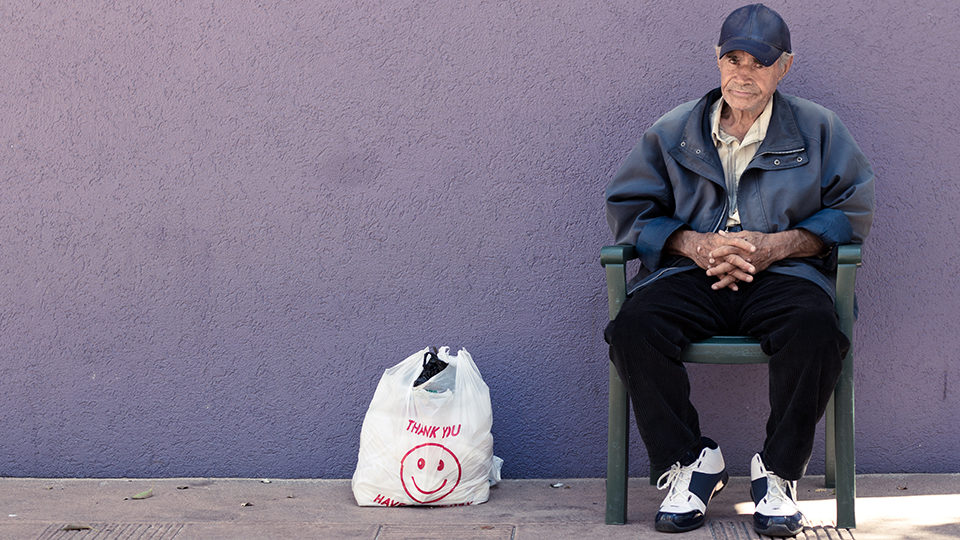 It’s not glamorous but it does get the job done. If you’re looking for something more “adult,” these nylon shoe bags ($2.29 for a set of three on Amazon) fit the bill. Old shower caps to cover shoe bottoms are a nifty little trick in case plastic bags are in short supply. (They are definitely in cities where they charge for one!)

The nylon bags will also double as small laundry bags, as long as they’re sorted. Maybe one for intimates? In case you’re not feeling that or the grocery bag, an old pillowcase also works. Just dump the contents and the pillowcase in the machine to clean both!

Compression bags on the cheap

I actually prefer these for storing dirty clothes. Cheap compression bags can be found and bought at the local dollar store. It’s important to distinguish what kind of compression bag it is: some bags require a vacuum or some sort to suck the air out of. Maybe that’s why they are so cheap. But the bag to look for that will squeeze the air out as you roll it up.

I personally still use a compression bag from Daiso, a Japanese “dollar” store that now has stores in the U.S. It’s not possible to buy individually online but hey, at the worst case, you’ve got 20 compression bags for less than a dollar each? As far as I can tell, the one I’ve had has held up for a couple of years and some 300,000 miles.

Pill boxes or screwable containers are virtually perfect for a DIY portable spice rack. The other, more popular option are Tic Tac boxes but I prefer the former containers cause they’re not airtight or spill-proof. No one is interested in cleaning out turmeric from their clothes.