Guidebooks are kinda passé, no?

Arguably, there are better tools out there these days where guidebooks have long reigned king. Though there’s nothing like rows and rows of guidebooks to inspire joy, practically, they always have held little to no place in my traveling. 1

But times change, and how people travel. In this sense, there is perhaps no bigger upstart than Instagram. Entirely different mediums with entirely different faults, Instagram is unique, at least, in the sense that it offers the chance to see the real place in action.

Because even though the guidebook is entirely curated, it is only as accurate as its gatekeepers, which are often more unreliable than you’d expect. Instagram, on the other hand, has 600 million monthly active users, roughly 8.6% of the world’s population.

It begs the question: Are guidebooks on their way out? 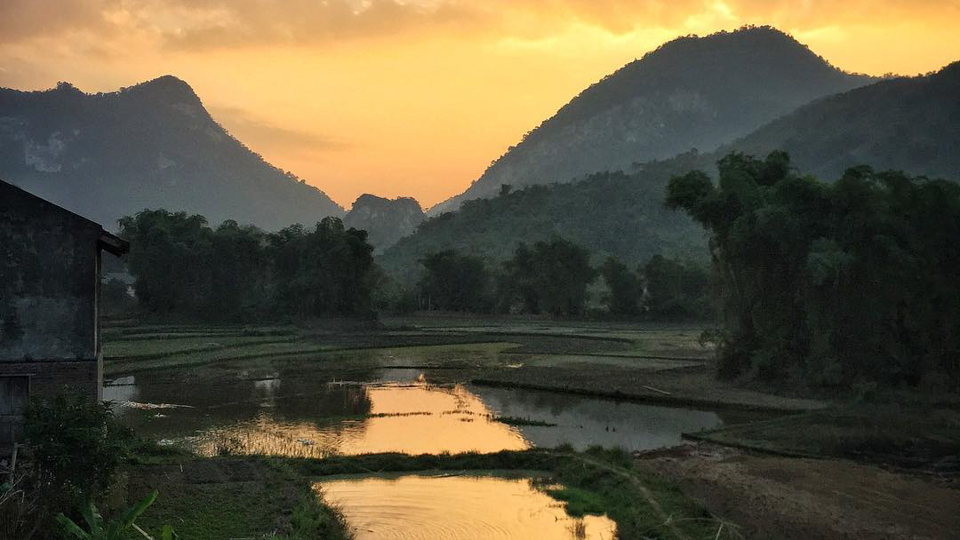 A photographer friend took this on a motorcycle, on a non-sponsored trip through Vietnam. (Map Happy / Instagram)

To use Instagram as a rough travel guidebook, it’s a pretty simple process.

On a computer, or on a phone, open up the below link, replacing the word location in the URL with the location you are interested in. Interesting tags to try out are the city, state and country name, along with the general region. (For instance Croatia and Slovenia may both best be browsed through ‘balkans.’)

From there on out, there should be other tags that might be interesting to browse through.

It’s no secret that most tourist boards and destination marketing organizations (“DMOs” as they are popularly known in the industry) have figured out Instagram’s appeal, sponsoring Instagram influencers of all kinds to fly out to different locations around the world.

On a recent press trip to Mexico City, I got a good taste of this firsthand, with a select group of writers, journalists, and—here, it goes—Instagrammers. In particular, one girl along for the ride was known for her large Instagram following (14,000 followers) and specialized in photographing and liveblogging her travels around the world. 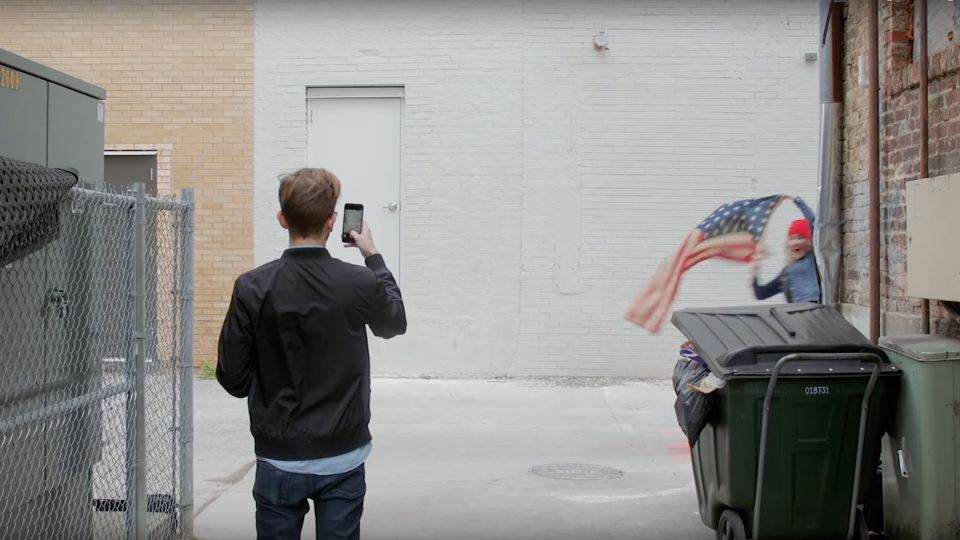 Though this person is a lovely person, as we traveled around town, we often spent large amounts of time idling in particular spots as we set up photo shot after photo shot. In one particular instance, we were in the high-end Polanco district when we stumbled a small, pink Parisian-like café tucked into the side of the second floor.

Though we had no time to stop and have coffee, she grabbed an empty cup and the PR representative (another cute blonde), and instructed the rep, “Okay, now smile, hold the cup and let’s look like we’re having scintillating conversation.” I took about 40 pictures on the DSLR in various angles for them.

She posted a generic caption with it later about cafés in Mexico City. The photo received 174 likes.

Is that a “real” experience? Is the fact she omitted the experience didn’t happen a lie? Should tourists expect to be able to climb underneath the Catedral Metropolitana, seeing the ancient ruins of the former Templo Mayor that it was built upon?

It is an example of the Yelp and TripAdvisor effect in full force: there is the “real” and then there is the “fake.” It may be totally impossible to sift through and decipher which ones are real but maybe the most important thing is Instagram still offers a chance of a more unfiltered look into what a place may be like, since it’s impossible to stage every single possible shot.

The state of the travel guidebook 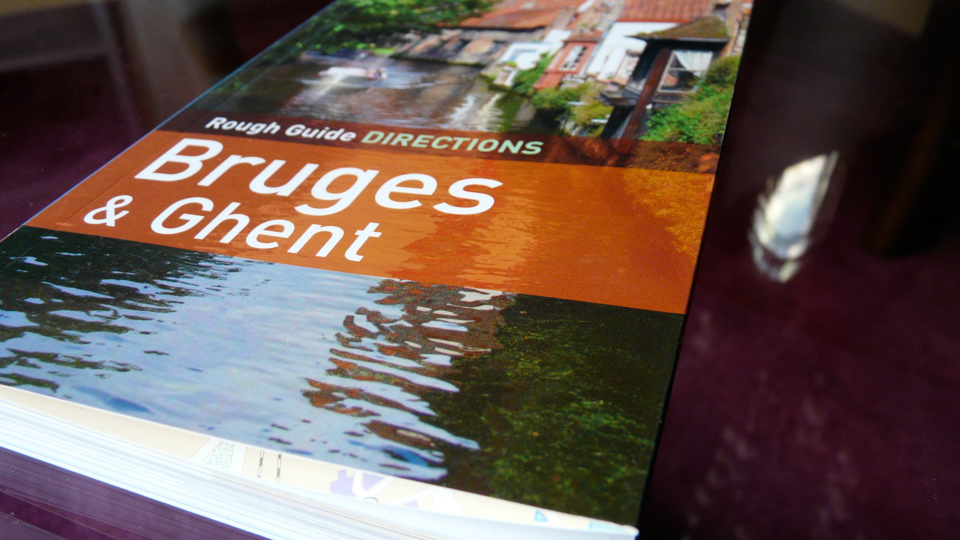 On the flip side, there are travel guidebooks. Publishing is a dying industry and guidebooks are a part of that. Publications have fewer writers, editors, resources and bandwidth to curate with the tools they do have. The result is shittier Lonely Planets, printed on subpar paper to cut down on costs.

Recently, I leafed through a Georgia, Armenia and Azerbaijan guide to get more solid information on a part of the world where more adventurous travelers tend to trod.

It was uninspiring, filled with blocks of text, with nothing to scream at me as to why I should even make my next trip there.

In a desperate attempt, I typed in several Instagram hashtags to get an idea of various places I might want to go to. The information was harder to filter, but at least an idea beginning to form about what an experience may be like.

It’s compounded by the fact that it’s hard to know how accurate travel writing can be. Jenna Wortham, a technology reporter for The New York Times, has this to say on the subject:

Traditional guidebooks have never quite done it for me. Too often they seem to be aimed at a certain type of comfortable, middle-class traveler. And I happen to know intimately that the authors weren’t always the most informed: One of my first paid writing jobs was for a travel-book company, where I penned florid prose about sea turtles in Costa Rica a full three years before I ever set foot in the country.

Many years ago as an editor for Cathay Pacific’s in-flight magazine, I commissioned a piece on Bangkok to a freelance writer I had never met in person. Because I knew Bangkok—had stepped foot in it—I quickly realized he had Googled information off the Internet when I saw the finished article. It was crap. 2

Do these editors ever step out of the office?3 Can they recognize that with their lack of travel experience?

The sad truth is many of them don’t. And maybe, just maybe that’s where the beauty of Instagram lies.

Opinion: Guidebooks are curated but the quality is poorer than you think, while Instagram can also be manipulated but offers a glimpse of a destination by real people.

Use this link to browse a destination via Instagram. (Make sure to replace 'location' with the actual location in the URL.)