It may be hypocritical for us to advocate against being an early adopter when it comes to travel tech, gear and even destinations, but there are often good reasons to wait.

Precisely, because in the early stages, things often don’t work as intended. Sometimes, time, convenience and hassle-free connections take priority, and when they do, what we really want (to be completely honest) is one less headache to navigate. Quite succinctly, being ‘first’ also means being first to deal with all the problems.

Can you imagine Airbnb without its mainstream adoption? Because when it goes well, it goes well. But before, when it didn’t, it was even more of a nightmare than it currently is. In fact, it took several disastrous incidents for the system to sort itself out, and even to provide basic things like host insurance. Imagine being caught in the middle of that.

According to Ad Age’s “Shiny New Things” report published in 2010, most early adopters tend to be risk takers and information seekers, and like the status associated with it.

(Does that sounds like a group of people we know? Anyone? I’d argue most travelers gravitate toward at least two of the three traits, if not all three, to be completely honest.) 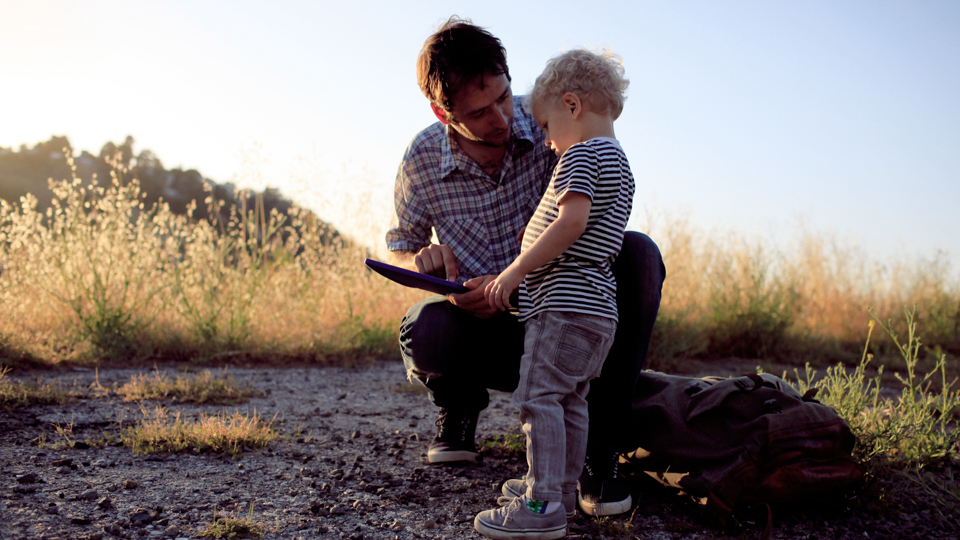 Geoffrey Moore, a management strategist and author, postulates early adopters comprise 13% of the population. A 2016 Pew Research study is not too far, off mentioning “one in six adults (15%) say they usually try technology products before others do.” For Map Happy, it’s more of an accidental early adoption. 1

One early adopter, Louis Gray, explains the mindset to Ad Age (‘tool’ could be replaced with ‘place’, even):

Our job, as it were, is to help take something that’s undocumented and discover its potential and its use. What are we already doing that these new tools make better? What can I do that I couldn’t do before? Does this new tool make anything I already do easier, or is it executed in a more clear way?… We are always on the lookout for shiny objects. We find them all the time and are happy to share with you. But if I’ve found one that works for me, you can expect me to latch onto it like a barnacle.

Right around the time that the Mobile Passport app (which functions like a free version of Global Entry) came out, I asked a colleague, Cam Camarena to test it out on the way back from a trip in Cancun. Upon arrival on J.F.K., he was redirected by a customs officer multiple times to put away his phone.

He never even made it close to the line.

The case of adopting technology a bit too early

Sometimes, when a new technology hasn’t been standardized yet, it can lead to problems which might have been otherwise solvable if you hadn’t jumped the gun so quick.

To illustrate how having the latest and greatest can pose a problem, let’s take a look at the two flagship smartphones on the market, the Google Pixel and the iPhone 7S. Both are great phones with ridiculously great cameras.

Unfortunately, both phones use ports that have yet to be standardized, or requires additional devices/cables to work with other products. The Google Pixel uses USB-C, which while new, has yet to be standardized across battery packs and other types of devices. (Most USB adapters still use the previous and more common generation, the USB-A connector.) 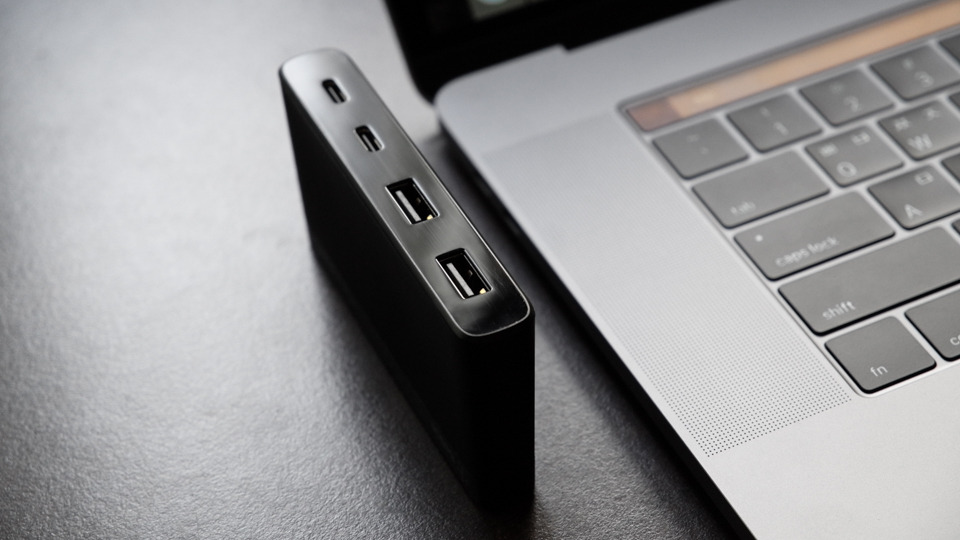 Immediately, there are a couple of problems. I can’t use it with a battery pack natively, which usually default to microUSB and A plugs. Neither can I use it with a Satechi travel router. And during an international layover, where I was running low on juice, no one had that port available. (Despite asking everyone available. A British guy mentioned there was a charging station with multiple ports for two euros nearby. I found the station, but it didn’t offer the USB-C plug.)

Do you remember that great Black Mirror episode,“Nosedive,” that focused on the social media ratings? Do you remember one the scenes where the protagonist is looking for a compatible car charger, but no one at the gas station has it because her car is so outdated? Kinda like that, but in reverse.

Meaning for these devices, I have to make sure its specific adapter and that I don’t lose it.

Conversely, the iPhone 7 Plus uses the port that has been around since iPhone 5, but Apple has changed the device so that the same port is the only place to insert headphones. It’s impossible to use the standard 3.5mm headphone jack without a converter.

Maybe these aren’t travel problems per se, but the rest of the world does not adopt everything else so quickly.

The case of poor tourism infrastructure 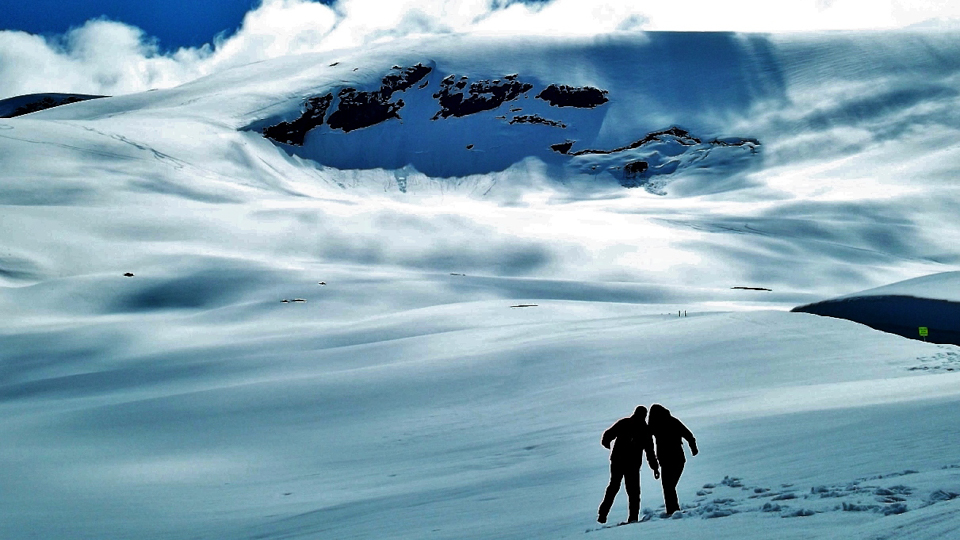 If the prospect of wandering around or spending full days purely focused on transiting is appealing, then by all means, visit relatively unknown destinations that see few tourists or jump over to a country that was previously inaccessible.

Probably the best documented examples revolve around the last two Olympics, with Rio de Janeiro (2016) and Sochi (2014). Does anyone else remember those crazy reports on tourist-targeted thefts and muggings? On par for the course when visitors with 50x the purchasing power you have roll into town.

Then, there were those hotels falling apart in Sochi.

Back during Rio, USA Today interviewed one air traffic controller by the name of Andrew Rogers, who had this to say (and could be applied to almost any similar situation):

It’s on a lot of people’s buckets lists, but it’s not easy, is it?… Some people want an adventure. But it’s not very family oriented.

In one particular instance, a fellow traveler told me about the logistical nightmare she ran into while on holiday to Burma right after the country’s political climate changed in 2011. Because she had run out of clean, crisp $100 American bills, she had trouble further exchanging money on the road. And running out of money, from personal experience, is not a fun thing to have happen.

Some people live for this kind of adventure but if you’re the type that doesn’t enjoy problem-solving or dealing with a complex set of logistical problems, then avoid it. Beautiful, virgin unexplored territory comes with its own drawbacks; there is a yin to every yang.

Being first also means being first to deal with all the problems.