Map Happy » Features » Culture & Science » How in the World Did Travel Become so Fashionable?

Of course, no one is stopping you from having a normal trip. Buy those postcards, show those little home movies on a projector. No one does that anymore, they just do it on Instagram, all in the pursuit of a “curated” life and building a “brand.” Exploring has never been more on display than before.

For a large part of history, and still overwhelmingly for the majority of the world, travel has been a status symbol because of its accessibility to a select few. Nothing else quite conveys wealth like the ultimate pursuit in leisure, and perhaps there is no more tangible symbol than the bag that carries that privilege. 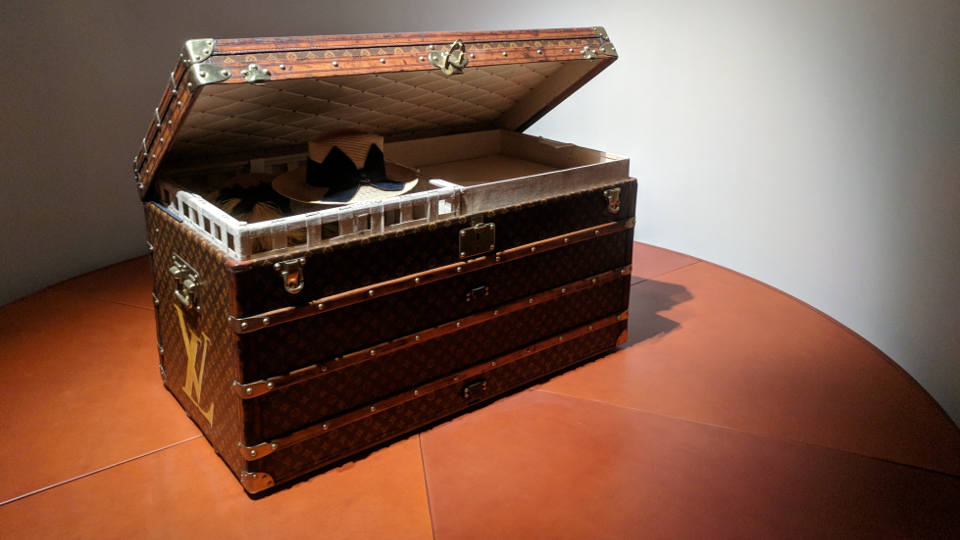 Technically, Louis Vuitton was the pioneer in making travel fashionable. The company’s most recent exhibit “Volez Voguez Voyagez” (for the French, “Fly, Sail, Travel”) in the former New York Stock Exchange building was an homage to the role travel played in the most iconic fashion house in the world.

The story goes like this, and by modern standards, it’s one heck of a story, because no one walks anymore. In 1835, 14-year-old Louis Vuitton left his small French town by the Swiss border, Anchay, to depart for Paris by foot.

The journey famously took two years, despite Google Maps reporting it would take a total of 86 hours, or 3.6 days, to walk there directly in a straight line without stopping. (It’s about five hours by car.)

But things were different then, and we assume young Louis got sidetracked in a Call-Me-By-Your-Name-esque tale, and also probably had to find a way to fund his journey along the way. A straight line, after all, is never the shortest path. Life, even rarely more so.


Somewhere along the way, we are to take it Vuitton learned a thing or two about dragging things along the road for a very long time. Once he arrived in Paris, a boxmaker named Romain Maréchal took in Vuitton as his apprentice, where it is assumed Vuitton began to hone and perfect his craft.

In 1854, at the age of 33, or at an age where it has become fashionable to embark on an entrepreneurial venture even in the modern era, Vuitton founded his company and that was the start of it. Quickly, the company caught the eyes of French elites and there was a lot of hubbaloo around town.

(It should be noted Vuitton passed away in 1892. His son, Georges, and grandson, Gaston-Louis, are ultimately credited with building with the fashion house’s brand and legacy.)

By the time the modern age of travel in 1903—if we’re using the Wright brothers’ historic achievement as a marker—the house of Louis Vuitton had already been around for 50 years, and was poised to take over as a potential market leader.

As travel grew and evolved, Vuitton’s iconic bags were given the iterative treatment, and were built upon, adjusted and reformatted for each mode of transportation.

Notably, the advent of the Vuitton bag began with African land expeditions when André Citroën asked Vuitton to design gear specifically for their trips to Algeria, Mali and the Congo in the mid-1920s. (Citroën also founded the Citroën automobile company, which later became the fourth-largest automobile manufacturer in the world by the early 1930s.) 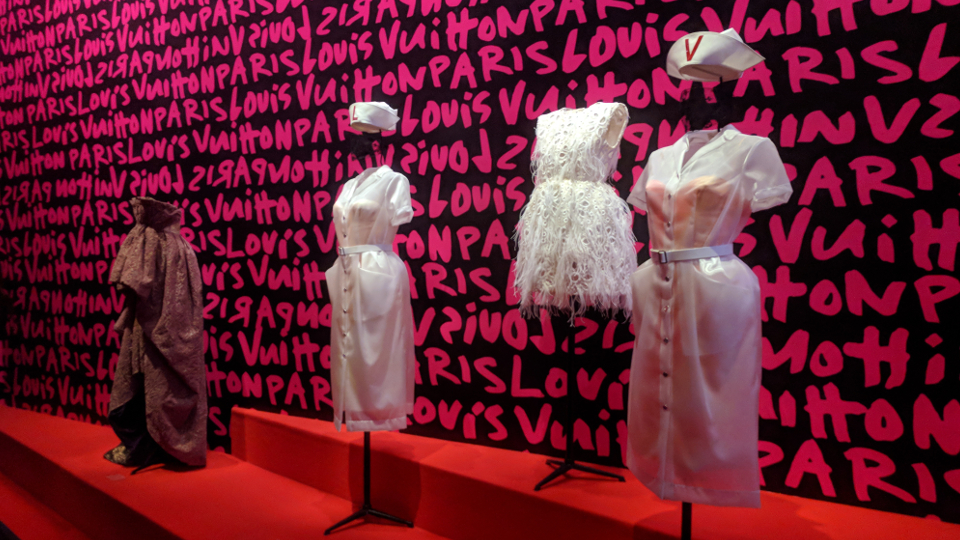 Somewhat concurrently, yachting and cruising gave rise to steamer bags, while the rise of the car gave rise to so-appropriately named trunks (which often functioned as the trunk of car back then).

These days, there are other power players in play that are poised to change the landscape when it comes to fashion and function. In 2015, two former Warby Parker employees started Away, a direct-to-consumer luggage line based off the concept of their former employers, while employing the same chic, minimalist aestheticism of companies like Everlane and Muji.

(In 2016, Away competitor Arlo Skye was launched, headed by a former Louis Vuitton employee. The company also boasts Tumi execs, so, fashion-travel-pedigree galore.)

The modern Instagram era, and the value of the experience. 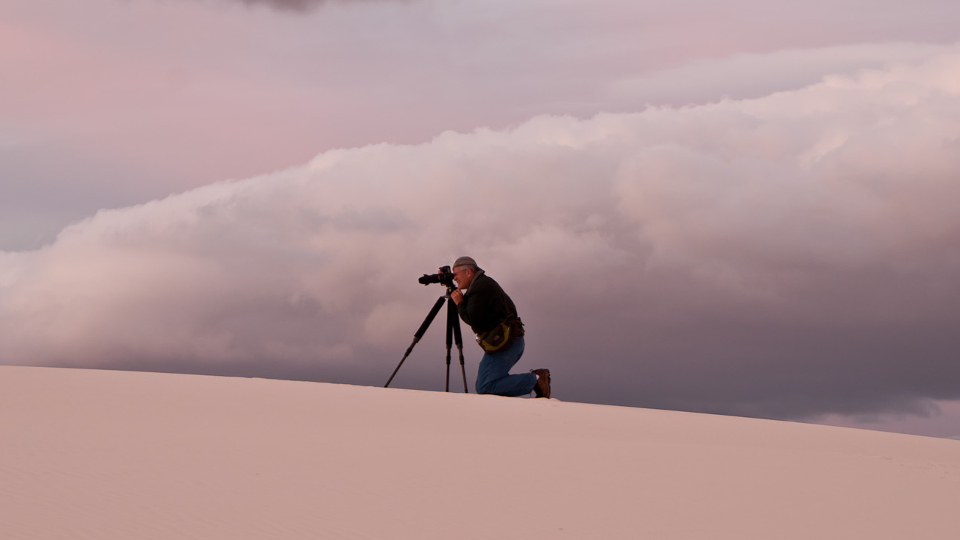 Travel’s rise to popularity can only be further compounded by the rise of Instagram, which boasts now some 800 million active users. Understand: That’s about 11 percent of the world population.

Both travel and fashion, somewhat independently, happen to be some of the biggest niches for the platform, because they play perfectly into its visual format — no less than 96% U.S. fashion brands have a presence on it, and National Geographic holds the #15 spot for most-followed Instagram account.

People are paying attention to what happens when images are played across those grid, too. Last year, the Independent reported 40 percent of millennials chose their vacation spots based on “Instagrammability” alone. The second-most important factor was the cost and availability of alcohol, at 24 percent. Imagine that ten years ago!

This is now clearly a social status thing.

(This falls in line with a recent Map Happy poll—with similar, if not exact, demographics—in which 46% of readers chose their destinations based on pictures they saw on Instagram. Again, this isn’t exactly the same thing, but similar-ish.)

Is this all due to a cultural shift in attitudes, or has this been happening for a while?1 Though the lines seem to blur somewhat in what part of travel has now become part validation, part self-affirming, it has become clear that travel is a thing to be valued in its own right. 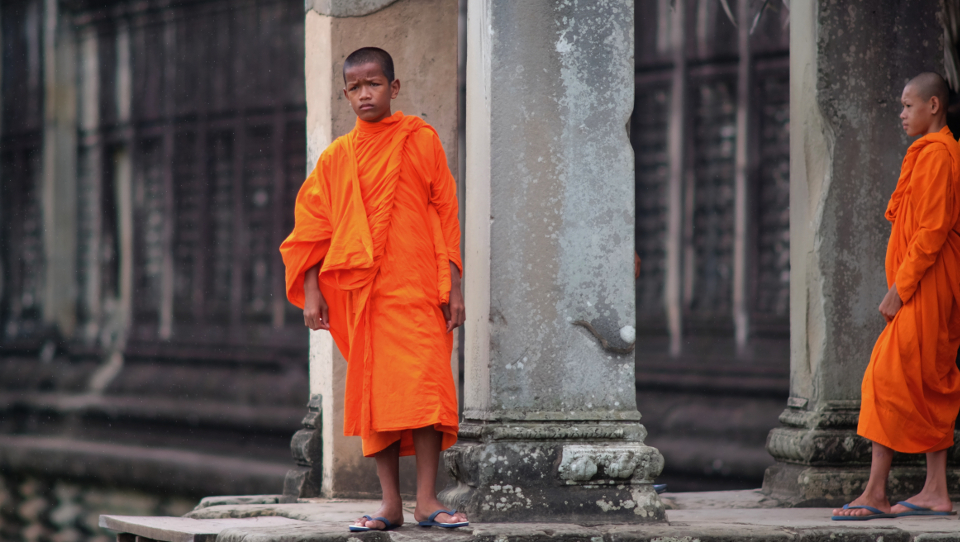 There’s a definite psychological component to, as consumer habits slowly shift over to the experiential versus the physical and tangible. Fast Company writes:

Ironically, the fact that a material thing is ever present works against it, making it easier to adapt to. It fades into the background and becomes part of the new normal. But while the happiness from material purchases diminishes over time, experiences become an ingrained part of our identity.

But maybe travel’s main appeal over any other material thing?

Dr. Thomas Gilovich, a Cornell University psychology professor, mentions in that same article: “We consume experiences directly with other people. And after they’re gone, they’re part of the stories that we tell to one another.”