East coasters, get out of here. I don’t want to hear about that Syracuse weather, and how it is winter, but for most of us normal folk, it’s not a bad idea to take a crash course in cold weather survival every now and them.

Personally, my breaking point is around 15 degrees Fahrenheit, which I might add, has been constantly and severely tested this season. But there are special tactics that enable you to live something resembling a life, while staying somewhat warm (or at least not getting pneumonia or turning into a straight-up popsicle).

It is no longer about common sense. It is about that common sense, and employing advanced tactics to get through the situation. Amazon is your friend, because absolutely no one wants to step outside for this shit.

(For the record, the human body is remarkably adaptable. Given enough resources, most humans are capable of adjusting to extreme weather, considering it is within a livable range.)

There’s supposedly a funny GIF when Joey from Friends’ wears Chandler’s entire closet. Supposedly, because it has become something close to reality and the GIF is less and less funny as temperatures actually plummet.

I also assume everybody reading this is over the age of 30 and understands a pop culture reference to the 1990s sitcom Friends. But if you don’t, next.

Don’t be afraid to kick it up to four, five or even six layers. For example, shirt, light sweater, thicker sweater, fleece, coat. That’s five. So while that is often the max for people used to temps 30 degrees Fahrenheit and over, that’s often the baseline for extremely cold weather.

If you can’t button a proper winter coat all the way because you are wearing so many layers inside, then you’re probably (starting) to do it correctly. Remember: It’s always preferable to take off more than not be wearing too much. Or be prepared to pay for it at the doctor’s office the next time.

Nose, neck, ears, hands. These are the body parts that can be the most susceptible to cold. So while it’s great to have the main parts covered, the little bits are often the most easily affected (especially when frostbite creeps up).

For the neck, a thick scarf should be required (infinity scarfs are great for looping and creating additional layers around the neck). It’s okay to wear two scarfs! COMPLETELY OK.

Gloves are also important, but it’s important to skip the thin Target gloves (those are fine for 30 degrees Fahrenheit plus), but start thinking warmer materials, with wool, cashmere or leather gloves. It’s not about being fancy, but those “fancy” materials provide much better warmth insulation than thin, cotton gloves. (Don’t forget to pad them!) 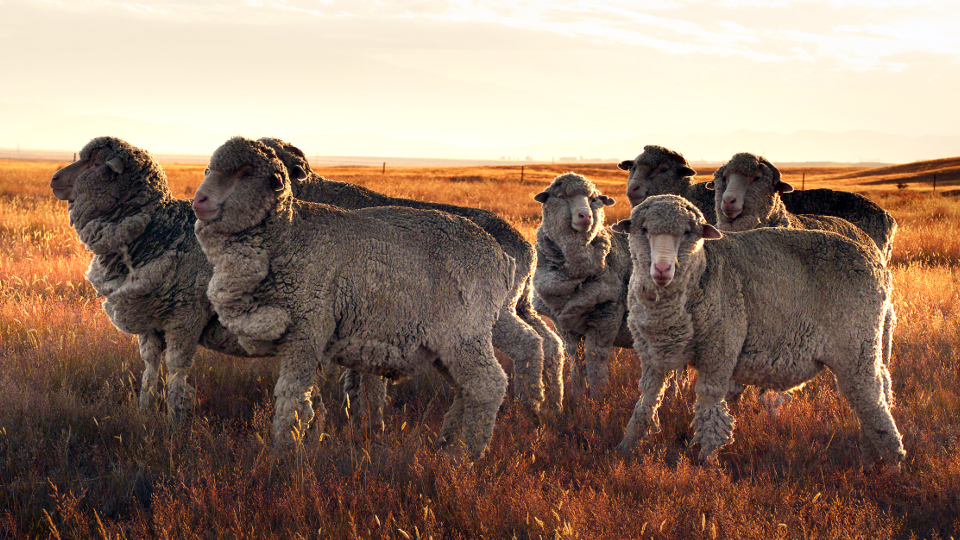 From where all the wool whence came. (Bernard Spragg. NZ / Flickr)

Quality materials make a huge difference. For once, it’s not about fashion, either, but about function.

Strangely, Gizmodo has a good primer on what materials make the best base layers. The best ones to consider are synthetic, cotton, silk and wool (merino wool is specifically pointed out here for its lightness, odor resistance, and insulation properties).

Couldn’t have said it better myself.

Buying things can alleviate the cold

It’s amazing how quickly problems can go away once you start throwing money at it. Here are things that have been a downright revelation, at least to my California ears, almost quite literally.

Hat hair begone! No, seriously. There’s a litany of ear warmers out there (and probably get the job done equally as well), but we can attest the 180s Urban Ear Warmer perform in single-digit weather (they also fold up quite nicely in the coat pocket). Be aware that men and women often have different-sized heads (no, not being sexist, it’s a physical fact), so think about that when buying. Especially for petite women.

But other than that, ear muffs are great for getting that noise isolation factor up. Talk about tuning out the world.

Essentially, think heat sand bags for the hands. Instead of glove liners, which actually may be a more economical and environmentally-friendly option, these aren’t a bad option either. In fact, they’re kinda great because they generate heat for hours and hours and hours. Liners don’t do that! 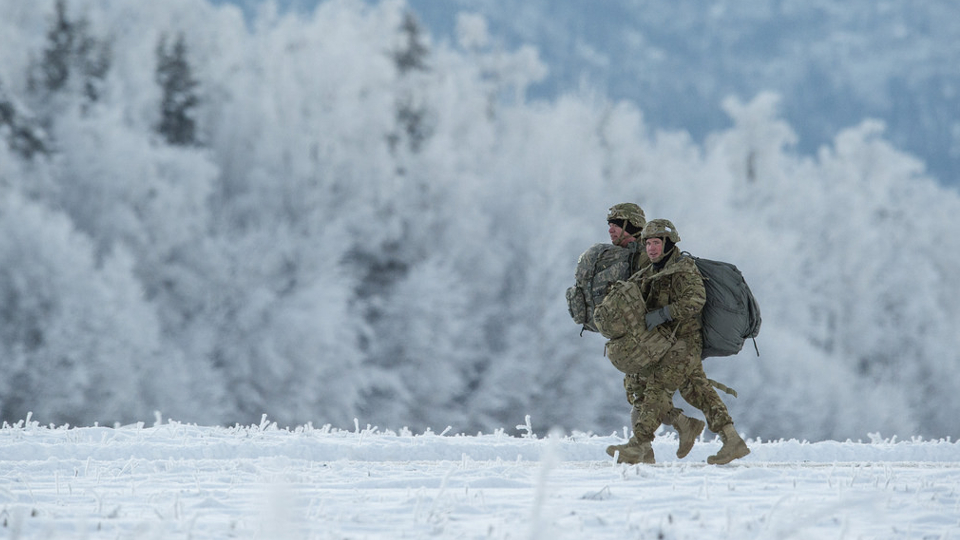 Chicagoans know their stuff, so when one recommends the Extended Cold Weather Clothing System (ECWCS) as a viable clothing method/system, it’s time to listen up. In fact, said person reported feeling fine and toasty with -77 wind chill with military-grade ECWCS gear on Lake Michigan. That’s an endorsement if I’ve ever heard one.

(By the way, the Celsius and Fahrenheit system converges at minus 40.)

ECWCS gear was originally developed by the U.S. military for soldiers that faced extreme cold weather for extended periods of time, up to 60 below zero (zikes!). Like the suggestions above, it is basically comprised of a multi-layer clothing system.

The most recent system, Generation III, comprises of seven layers, or levels:

Some of it, unsurprisingly, can be bought on Amazon or eBay for less.

START at five layers, cover the extremities, make sure those are double layered, and pick up some hand heat bags while you're at it.