First of all, there is more to Peru than Machu Picchu. There are exactly 32 climates represented in the world; Peru has no less than 30 of them. It’s practically the entire world, all wrapped up in one country.

There is the arid deserts of Peru to the beach escapes of Paracas and Mancora (the sun is strong, so let’s think SPF 70+). Find incredible biodiversityin the Amazon. So many Incan ruins, all draped in the middle of so, so many alfajores and tres leches cakes. All crammed into one week, two weeks or three weeks. Boring is not in the lexicon here.

In fact, if Peru could be summed up in one word, there are more ways to describe it than simply “interesting,” or “comfortable.” Peru is a compelling, and complicated place to be. Many of its residents can still remember a time when the Shining Path, a militant organization, terrorized Peru, and made it terribly unsafe to traverse across the land. In fact, truly exploring Peru is only something that can be done in this day and age.

From the shaped letters in the name to its peculiar arrangement, the sound of the ‘Peru’ has always emanated a comforting, if not spellbinding energy. Energy might be a funny thing to mention, but underneath, there’s a fascinating sub-culture of chakras, shamanism, meditation and Catholicism. If not, an eerie preoccupation with exploring the unseen world.

It might not be strange considering Peru is the site of so many ancient mysteries, spanning from the fascinating Nazca Lines to the lurid peace of the Urubamba River, or the Sacred Valley of the Incas. Even Huachachina’s famed desert oasis evokes memories of Paulo Coelho’s The Alchemist; albeit slightly tinged with a Burning Man-esque vibe. And, truly, this is all before we’ve broached the topic of Machu Picchu. 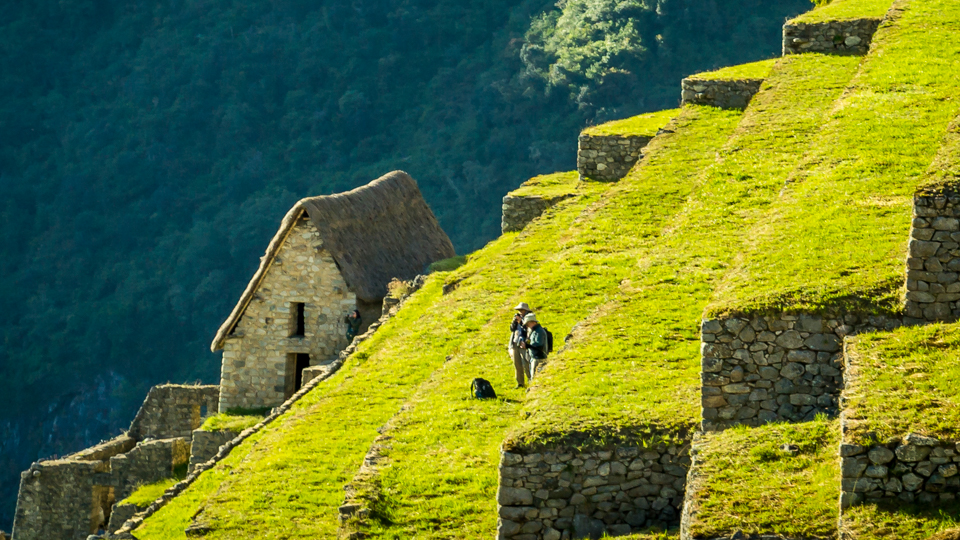 Spanish is the official language. English is spoken in large cities and the large tourist centers. For those not going off the beaten path (Lima, Cusco, Machu Picchu. Even Huachacina and Nazca should be no issue), there’s not much reason to worry. But like anywhere else in the world, a working knowledge is always more than helpful. There’s more fluency here than Colombia, but maybe less than that of Mexico.

It’s important that those familiar with Spanish will find a distinctive accent and dialect, and this is true of all the countries in South America. Think of this as the difference between American English and British English. There may be an adjustment period here, depending on the version of Spanish you’re familiar with. (The word for avocado may be ‘palta’ instead of ‘aguacate’ is one such difference.)

(The bright side is that there are a LOT of tourist centers around Peru. Interesting to distinguish at truly how much there is to do.) 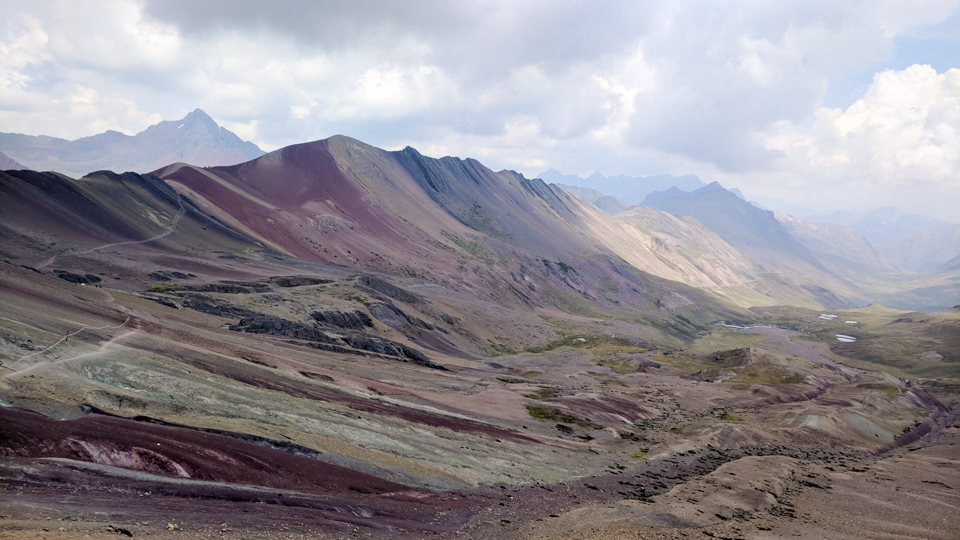 The main gateway city to Peru is through Lima’s Jorge Chávez International Airport (LIM). Depending on the ultimate goal, it is not unusual for most travelers to make a direct connection to Cusco’s Alejandro Velasco Astete International Airport (CUS). But for the traveler who wants to take a couple of minutes to discover Lima, they’ll quickly find it’s a sprawling metropolis.

Most travelers will choose to stay in Miraflores or Barranco, which are a good 30 to 40 minutes from the airport by car. Given how large Lima is, it is generally the best bet to use the airport or official taxis when exiting the airport. (Mitsu Taxi Remisse came recommended to us in particular.) Many hotels or hostels also offer airport pickup, and this can be an especially appealing option if coming in from the U.S., when most flights arrive at questionable hours.

There is also an official airport bus that goes to Miraflores direct called Airport Express Lima, ranging from $8 to $15 USD. Uber is also generally pretty much a safe bet throughout the city. 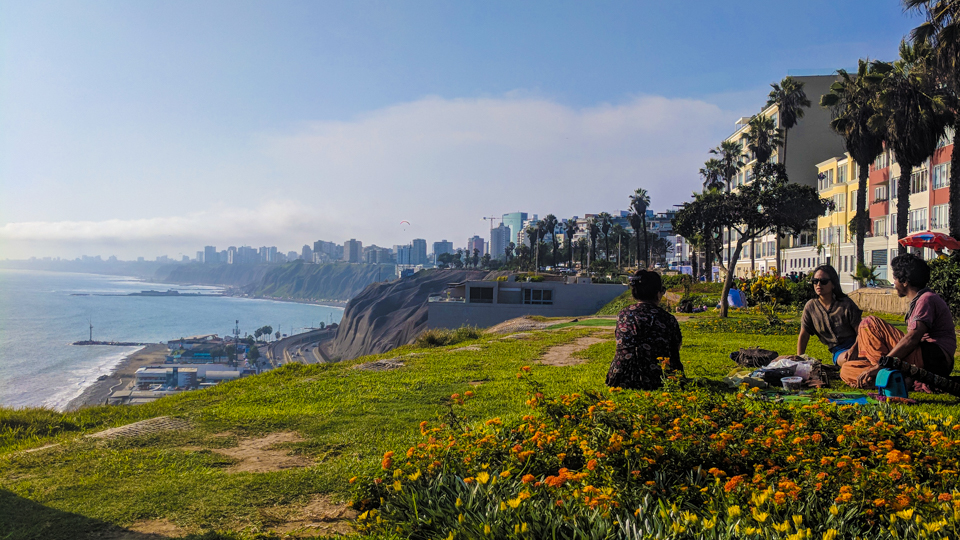 From Lima, it is possible to transit to just about any other city through the airport or bus terminal (location dependent on the bus company). However, the country is relatively small, but because of  infrastructure and road conditions, it can take time to get to the places that you need to get going.

(Major tip: Bring some Dramamine for those windy mountain roads!)

For Americans, visitors are permitted to stay up to 183 days.

Like most of South America, bus remains the dominant form of bus travel. Popular (and safe) companies include Cruz del Sur, Linea, Movil Tours,OLTURSA, Ormeño, TEPSA, and ITTSA to name a few. Busbud seems especially convenient for finding the best timetables and prices.

Bus company Peru Hop is also worth a special mention. Peru Hop is specifically aimed at tourists planning to hit the major tourist cities in Peru, sort of like an expanded hop-on and hop-off type of bus. More specifically, they pick up and drop off passengers at their place of accommodation. Passengers are allowed to change their itinerary up to 12 hours in advance. If you choose to go this route, it’s a bit cheaper to book the Peru Hop ticket once you’re in the country.

(Like with most things, it can still be cheaper to book independently. Plus, how can you enjoy the fun of a colectivo?) 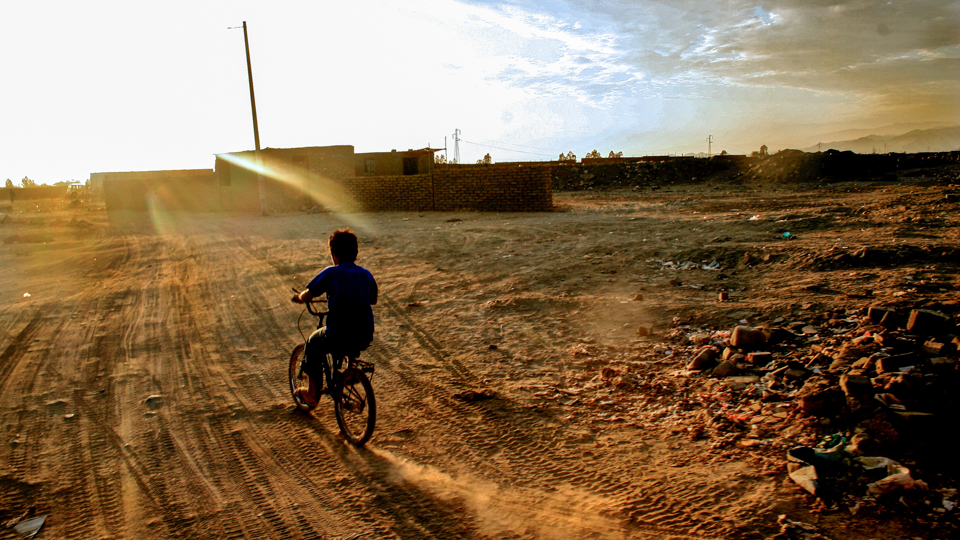 Regional airlines include LAN Peru, LC Busre, TACA Peru, and Star Peru. In particular, Cusco is worth making the effort flying to instead of taking the overnight bus. Prices a few days in advance should cost around $50-60 USD one-way.

Though the official currency is the Peruvian sol (soles for plural, hehe), tourists shouldn’t be surprised to get quotes for US dollars for major tours and certain parts of town (though you can always ask what the price is in soles). Even annoyingly, the international terminal at Lima’s airport is jacked up to U.S. prices, so definitely snack before getting into that terminal.

Relatively speaking, Peru is a relatively plugged-in country, with almost 80% of the vendors we saw accepting some form of credit card payment (even for purchases as low as S/10 ($2.91)!). Some merchants may charge an additional 4 to 10 percent if paying by card. (It’s important to note that Visa is exceptionally dominant, and Mastercard users are going to have a hard time.)

It is important to note that Peruvian ATM fees are exceptionally high compared to the rest of the world, often ranging around S/15 to S/20 ($4.37 to $5.83). Meaning, have a great bank or, pull out a ton of money out at once.

In terms of bargaining, this ain’t Southeast Asia, so don’t expect the trick where you undercut the vendor by 50 percent initially to work here. In general, expect to shave off perhaps a third of the price with the vendor in the beginning, and perhaps aim for a 15-25 percent discount off the original sale price. 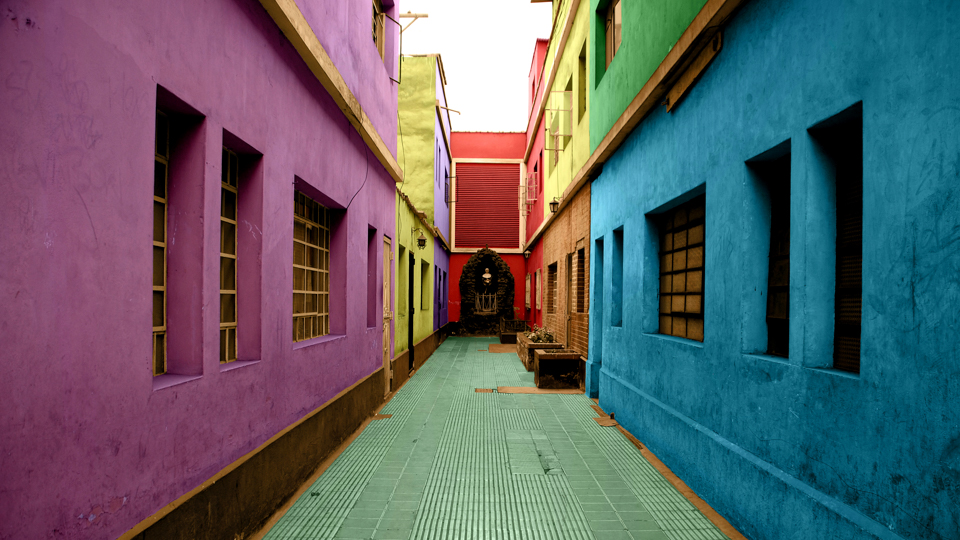 Standard is about ten percent.

Lima is a gastronomic capital on par with cities like New York, London, and Tokyo. It would be a fair assessment to add Lima to the list of underrate cities that have world-class chefs in its culinary repertoire, such as Kuala Lumpur, Mexico City. There’s no shame in coming to Peru just to eat: Go find that Machu Picchu of ceviche.

In fact, it’s strange to think Gaston Acurio, the noted chef that once placed Peruvian cuisione on the map, would be considered part of the old-school guard these days. Instead, the head honcho star is Virgilio Martínez Véliz, head chef of Central. Perhaps that’s the effect of starring in your own Netflix episode of Chef’s Table, and being No. 5 on The World’s 50 Best Restaurants list. (Mitsuharu Tsumura’s Maido is number 8, and specializes in Nikkei food, or Peruvian-Japanese cuisine.)

It’s also interesting that Peruvian food, or stated loosely, derives a lot of influence from Japanese and Chinese cuisine due to the influx of Asian immigrants in the late 1800s. Surprisingly, Peru also has its own quite excellent selection of chifa, or Chinese food. But there’s influences of all kinds, while incorporating Peru’s native ingredients like purple corn and the potato. 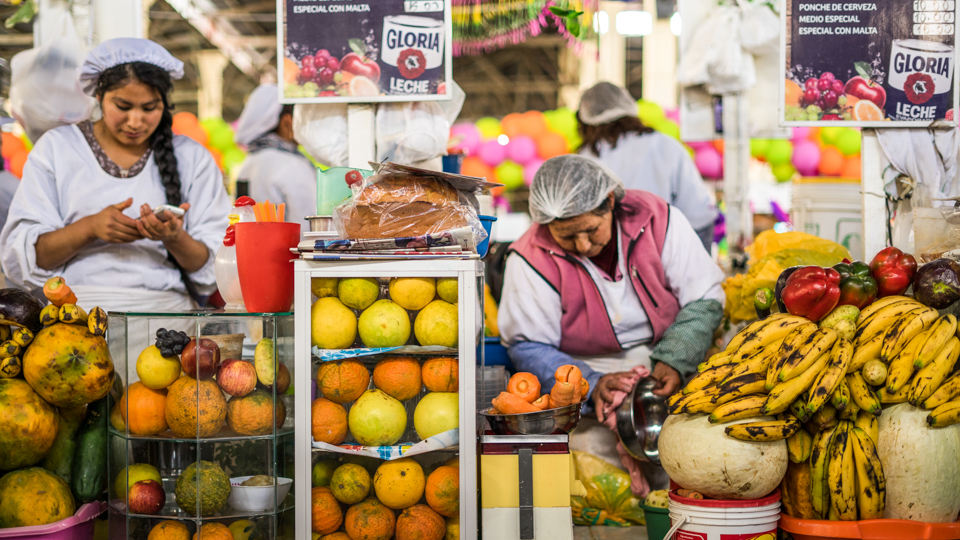 If you’ve got a love of the sea, there’s no greater array of the ocean on display than in Peruvian cuisine. In more landlocked towns, expect alpaca and guinea pig to take more a dominant profile. That said, vegetarians and vegans should have no problem.

Bottled water is the de facto.

Peru’s country code is +51. In terms of mobile operators, Claro seems to have the most extensive coverage. The internet isn’t great, but expect it to be workable.

Safety is a serious concern in Peru; the prevalence of robberies, petty theft, and violence is not uncommon. Though Peru has gotten safer, that doesn’t mean its in the clear. Take special care, use common sense. It is definitely not recommended to take unauthorized taxis, especially in Lima. For more detailed advisories, check out this page.

The U.S.-style plug functions without the need of an adapter in Peru. 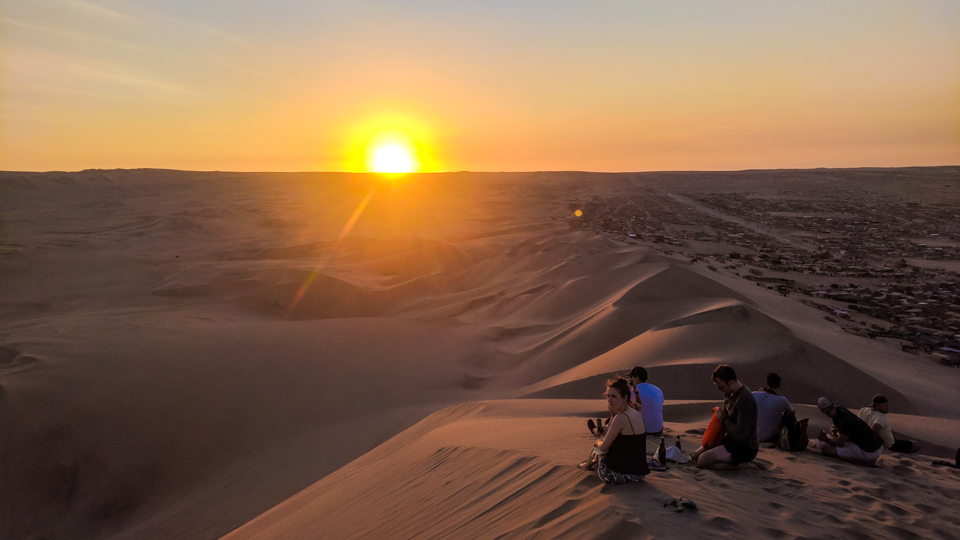